Couple of weeks before I was thinking about such a great movie which I heard from close friend who told me that there is a movie which you missed and was released in previous year 2011 and I though OMG! Why ?? and How can I miss that because I already saw the trailer of the next part 2 of the same movie. I decided to watch this movie and I just downloaded that movie from torrent and then I started watching. 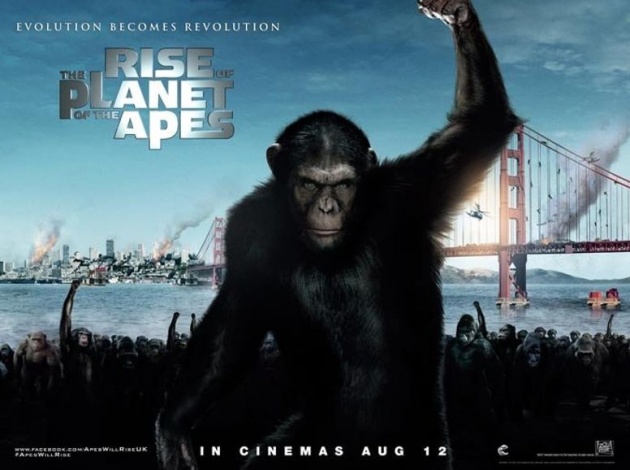 During watching this awesome movie I really realized that it was such a great movie and shamed on myself that I missed that that one lollzz !

Today I am so happy that I am gona watch its new part 2 and that will really make some boooom !

The movie is full of excitement and action and story which will really steal your heart.

This movie is totally based on the life story of the apes which are super minded and are the creative minds of the lab experimented results and that is why the aggression of for there respect comes out and lead them to war for the future.

When they a jungle side and have there own homes in that jungle near the city. They started thinking like a real genius humans and the results of this experiment is really terrible and amazing at the same time. Because one side of the movie will show you the creativity development in apes species but at the same time that apes are getting more and more genius and that is why they think they deserve better than human beings. 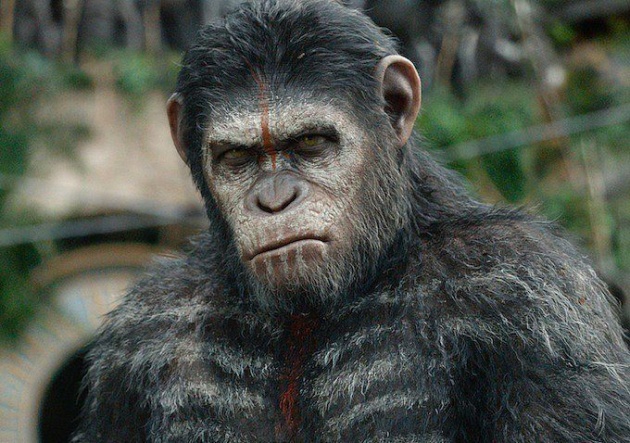 Keep watching such interesting movies and thanks for reading and liking my contents.