I have always been a huge fan of scientific documentaries. In fact, I would dare to say I watch more documentaries than I do films! And after hearing that they have made a remake of one of my favourite documentary series Cosmos, I couldn't resist writing a blog about it. Cosmos may not be a film, but it is set to be an incredibly important and entertaining documentary series. 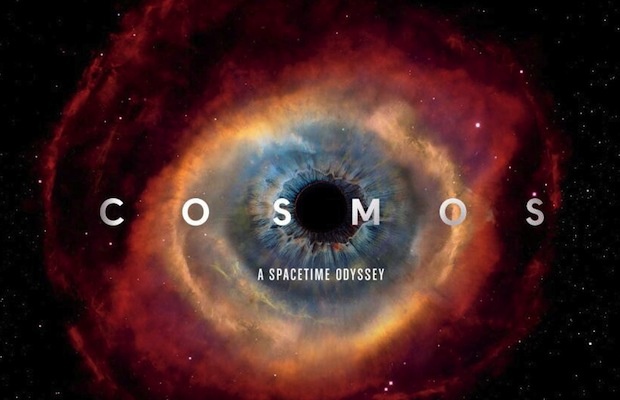 Cosmos: A Spacetime Odyssey is a follow-up documentary series to Carl Sagan's Cosmos: A Personal Voyage. If you haven't yet watched the original series, I highly recommend you do. The old series taught it's viewers not only about the universe, but about the positive and almost spiritual outlook on life that science can give you. The new series looks to follow suite and so far has done a tremendous job. 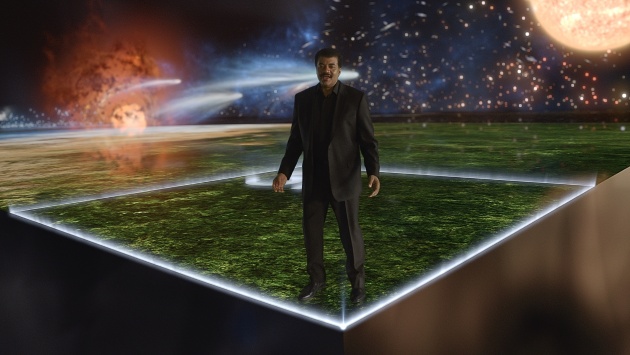 This new series is presented by Neil deGrasse Tyson, who in opinion was a perfect choice. A documentary series like this needs a clear, well spoken, intelligent and engaging presenter and Neil deGrasse Tyson certainly ticks all of those boxes.

My only quarrel I would pick with the new series is with its overly hollywood use of special effects. But that is just me being picky as a filmmaker. When I think about it, the series is designed to inspire and encourage people to see that science can be a beautiful and spiritual experience. Using lots of special effects draws in the more mainstream viewers and even helps encourage a younger viewer audience, which can only be a good thing. 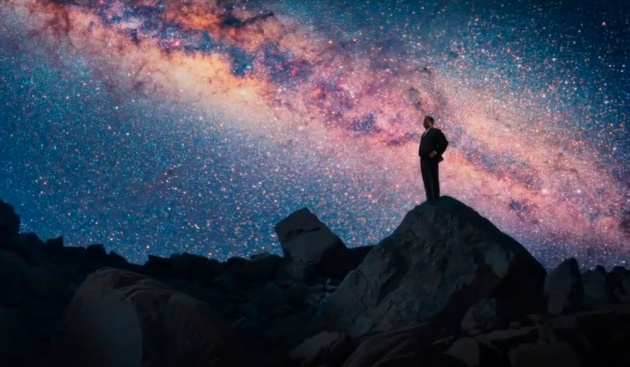 Having a major scientific documentary series like this in the public eye is a great thing, which I believe needs to happen more often. I rarely watch television, mainly due to the vast majority of shows being meaningless, dumbed-down and unoriginal. A lot of television shows and even films are being created with the sole purpose of attracting as many viewers as possible and in turn making as much money as possible. Series like Cosmos, are made with the intention to teach people more about the universe and encourage people to discover the beauty of science.

I firmly believe that if more films/TV shows were created with better intentions in mind, we would have much more creative, important and entertaining programming to watch.