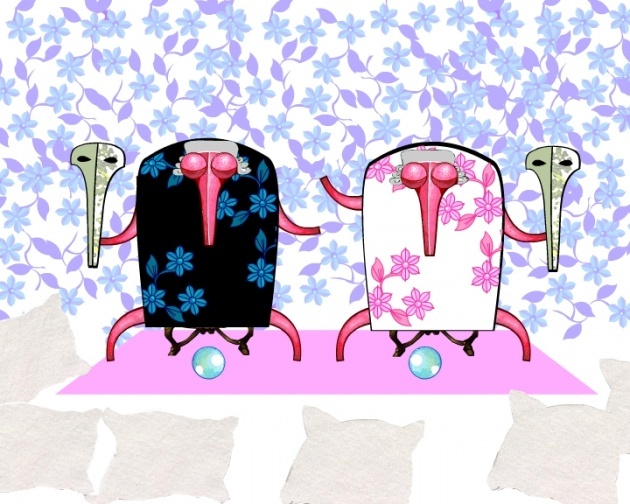 Still from Garden of Fetish.

Karlis Vitols is one of our most active filmmakers on our platform. His Web TV, featured in April 2012, has generated up to $8,000. Here’s a brief interview about his work and how he used his earnings.

Film Annex: When did you join our platform and what or who brought you to us?
Karlis Vitols: I think it was late 2006 or 2007. Francesco Rulli [Founder of Film Annex] sent me an e-mail after he saw my film at the Oberhouzen film festival. At that point Film Annex was new with only a few films.

FA: Your Web TV was featured on the homepage for one week. How much money did you earn during this period and how are you planning to use this money?
KV: The revenues generated were around $8,000. I felt like I received a grant so I can do my art.
FA: How do you use the Internet and social media to promote your work? How important do you think it is in promoting and distributing your movies?
KV: I basically post on Facebook and Twitter. Distributing is very important, but more important is to create a good film, or good art. There will always be people around to help.
FA: Would you recommend Film Annex to other filmmakers? Why?
KV: Yes. The main reason is that with the Web TV, you have your own site with your films, picture, and blogs. And the community is more oriented towards indie movies, compared to other video-upload sites.
FA: What is your next or current projects?
KV: At the moment I am working on my first classic style animation. Some animators are drawing it with pencils, a 3D artist is making the model for the gadget, and I am directing. The film will be science-fiction and around 5 minutes long. You can watch a rough demo and some drawings on my Web channel. I will probably upload a "black" version with layouts and line art to get some feedback about the story before I put it together for the final version. So stay tuned!
More about Karlis Vitols: His work has been shown internationally and his films have been nominated in several film festivals all around the world, as they intrigue and entertain with interesting characters like the astronauts in Mechanism and the pink samurais in Devil's Fuji. he is currently working on Robot Virus, a project he regularly keeps us updated about through his Web channel. 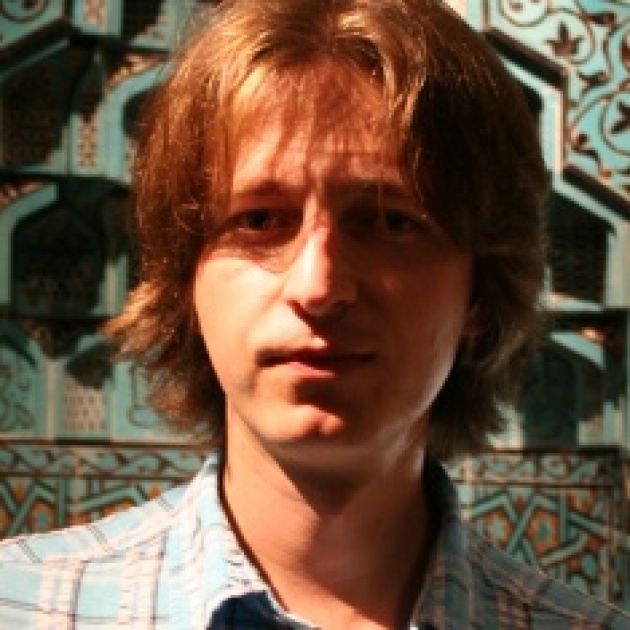