Five Reasons Why Filipinos are Addicted to Korean Dramas

*Video is credited to newstvshow via youtube.com

Cute guys, lovely girls, a short run of dramas (mostly) and it shows their culture.

In a day, I spent almost five hours on Facebook, and that is just solely for watching Korean dramas. It is my stress-reliever aside from reading books. Instead of reading statuses posted by my friends or my family, I prefer to watch drama rather than read dramas.

Why do I love watching Korean Dramas?

I have a list of reasons on why I, my sister and our nieces have the same thing with regards to watching these dramas, yes, I am not alone in the family despite being questioned how we do it with the subtitles and still can see how actors play their roles.

But let me share some things about Korean Drama. 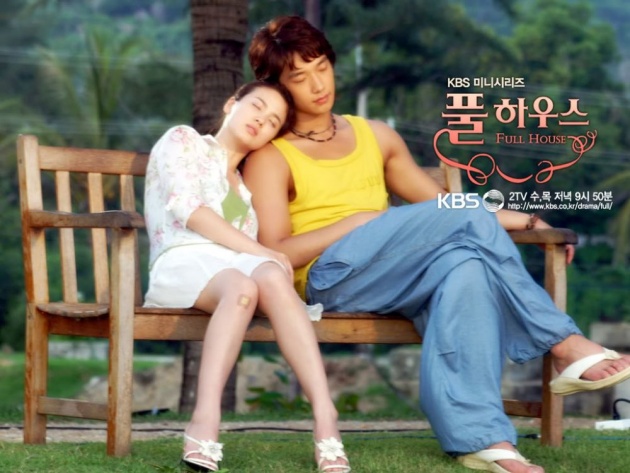 *Image is credited to sighilovekdramas.wordpress.com 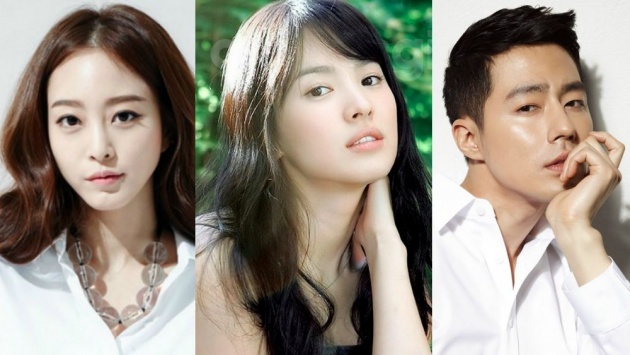 *Image is credited to /www.search.com

1.        Korean dramas are popular worldwide, partially due to the spread of Korean popular culture (the "Korean Wave"), and are available through streaming services that offer multiple language subtitles.

4.       Korean dramas are usually helmed by one director and written by one screenwriter, thus having a distinct directing style and language which is not the same as the American series.

7.       Sageuk refers to any Korean television or film drama that is either based on historical figures, incorporates historical events, or uses a historical backdrop.

8.       Contemporary is the one that often centered on a love story, series set in contemporary times put family ties and relationships in the focus.

10.   In the 2000s, a new genre, called "fusion sageuk" was born, essentially changing the ways to produce historical series, with successful pieces such as Hur Jun, Damo and Dae Jang Geum

Where to Watch Korean Dramas? 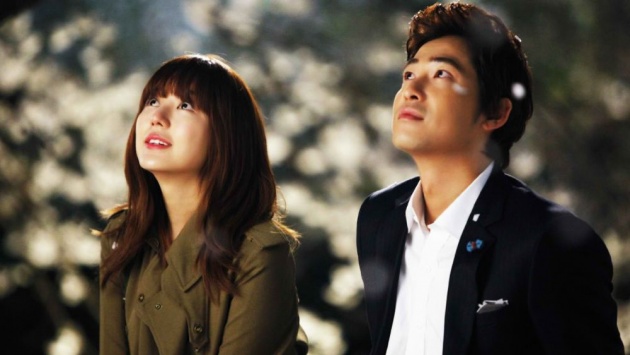 I watch Korean Dramas through Facebook, the data that I spent is not that much compared to watching it on youtube of the other sites. I have been following pages that make me watch the current dramas that are still being aired in South Korea and pages that will make me watch dramas that I missed watching and have the complete episode lined up.

The internet played a great role in letting me watch my favorite Korean dramas, whether they are old or the current ones. But before we watch Korean dramas online, we watch them through the local channels here, and they were dubbed, though they are still airing some dramas, I prefer to watch them online for they were not cut, no advertisements and I would love to hear the actors’ real voice. Lol.

Right now, there are a lot of sites where every Korean Dramas fan can watch or binges watch their favorite dramas and here are somewhere you can choose from.

1.       Drama Fire -- The site will make you watch Korean drama with English Subtitle.

2.       Drama Fever-- This site will not just make you watch Korean dramas but also other Asian dramas.

3.       Rakuten Viki-- A website that streams drama shows from a variety of countries, with subtitles in a variety of languages. Viki has a Korean drama section.

4.       Dramago--  A website for watching kdramas online (and dramas from other Asian countries). Very similar to gooddrama.net.

5.       The Drama Style-- A website with descriptions and images for a variety of TV shows and movies (including a Korean drama section), with embedded videos sourced from other websites (such as Viki, Hulu etc).

Indeed, the Korean drama wave is everywhere with the numbers of sites where everyone can watch their favorite series.  But why it is very addicting or we simply love to watch these dramas?

Five reasons Why Korean Dramas is a Hit to Filipinos.

*video is credited to thefree2world via youtube.com

1. Unpredictable Storylines. Compared to Filipino dramas, you don’t know what happens next when it comes to Korean dramas. The pacing of the plot is fast. Korean writers are also cohesive when it comes to their storytelling. 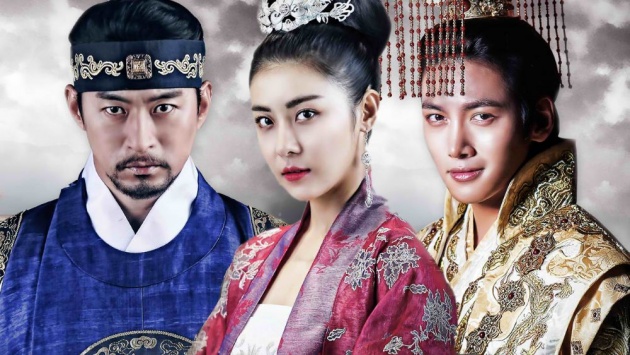 2. The dramas offer a new perspective, it has a cultural appeal. In every drama, we came to notice some of their culture being immersed. We can pick up on some of the cultural nuances embedded into the dramas, like bowing and the different ways of respectfully addressing others. K-dramas also offer insight into key societal issues like bullying and intense pressure regarding education and appearance. Not only that, they also offer up beautifully phrased (or at least well translated) and meaningful ideas about life, love and everything in between. Isn’t somewhat very educational? 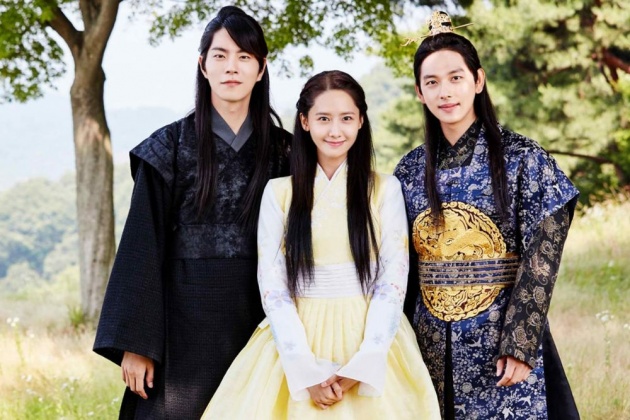 3. They have the good looks. I might have a lot of crushes with the American actors but it shifted to Korean actors. I don’t know why but I get giddy just looking at their faces, lol. Korean actors are attractive, good-looking, and at the same time talented. 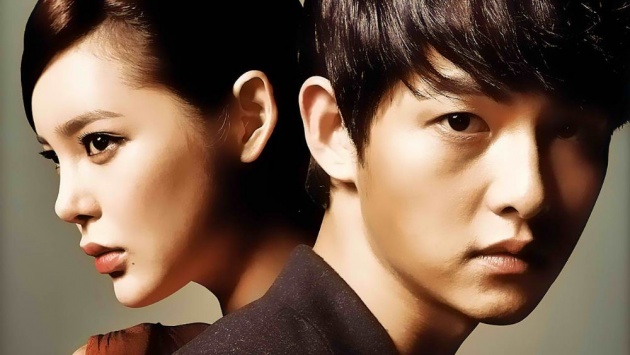 4. Romantic without the need of showing any obscene scenes. Right now, I am currently watching “What's Wrong With Secretary Kim?” I felt the romance despite the fact that there has been no kissing scene between the two leads and it is already in the fourth episode, lol. I don’t mind it, I just felt that romance between them. Lol. It is just the right amount of butterflies in the stomach that will keep you watch the characters interact. It is always about how the viewers will feel the couple’s growing pains and happiness in the story, not how much skin they have to show. 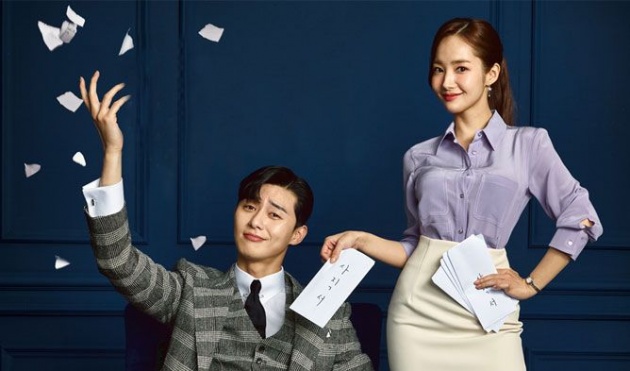 *image is credited to www.kpopmap.com

5. Emotional connections with the viewers. They are very effective with their characters, that would totally sum up why there is a connection between the actors and the viewers. The characters are developed in such a way that the viewers can relate to the character and feels the same emotion. The cliffhanger endings leave them squirming till the next episode and the tension is built up expertly. They can make you cry, break your heart or laugh out loud. 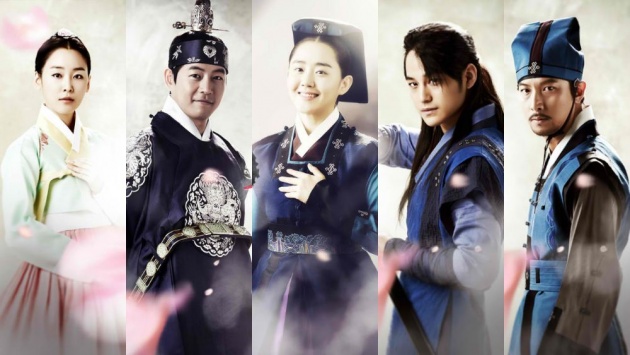 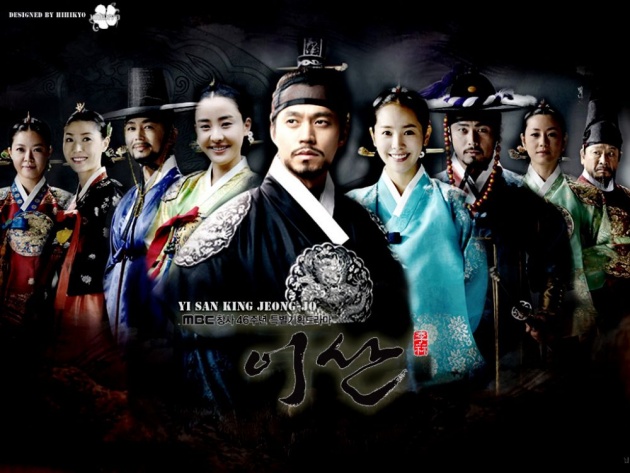 *Image is credited to kpopinsl.wordpress.com

I didn’t join the bandwagon; I have been a fan since I was in college. The Korean wave made me go back in watching dramas after getting frustrated with the local TV series.  It may sound apples to apples comparison but, both dramas are far different from each other.

Fast-paced, cute actors, nice clothing, great culture, and it will be done in three months, these are what best describe Korean drama for me.

The reasons that I have listed is enough justification of why we surely love Korean Dramas.