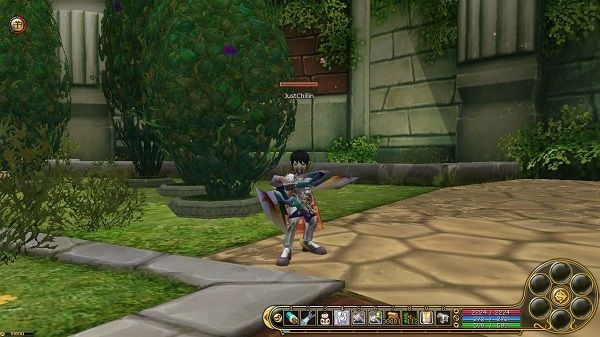 Flyff is an online game that was released quite some time ago. It was one of the first to implement a flying mechanic which allowed you to travel to other continents to adventure or just to explore! This also meant you could fly over monsters that would normally kill a player due to them being so high leveled! I am going to describe the different things about flyff that any beginner should know!!

I- Inventory. Shows everything from food to quest items and different tabs for pets and fashion items!

P- Party information and the leader can access and use the different party skills!

There are more shortcut keys but these are the ones that you will be using mostly throughout your time playing Flyff! 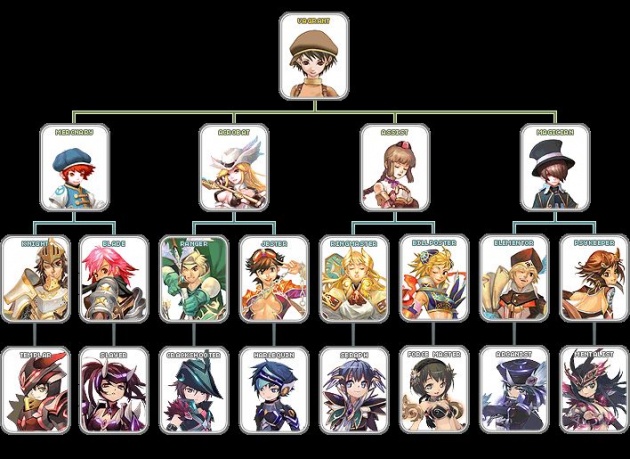 Let me breakdown each individual class for you so you know what each does!

Vagrant- Your beginner class until level 15!

Mercenary- Warrior class capable of tanking or dealing damage with 1h swords or axes and a shield!

Knight/Templar- Tank class that uses 2handed swords and axes or 1h swords and axes with a shield and has large amounts of defense and hp as well as being able to deal decent damage if built right!

Acrobat- Fast and ranged attacker that can hit hard and uses YoYos or a bow!

Ranger/Crackshooter- Ranged attacker that uses bows to finish off his enemies from a distance!

Assist- Class capable of support with heals and buffs or dealing damage both Area of Effect and single target damage! Can use sticks and knuckles+shield!

Ringmaster/Seraph- Specialized healers and buffers they use sticks to keep their allies alive and fighting on! They are sought after by all groups and are the backbone of any party! They also make leveling easier!

Billposter/Forcemaster- Specialized fighters that use knuckles and shield as well as posters to deal with enemies! They can use AoE skills or 1v1 enemies!

Magician- Spell wielding class that can use elemental spells to deal damage using an enemies weakness and the weapons of choice are the staff or the wand+shield!

Elementor/Arcanist- Focusing on using a staff and elemental spells they get some of the most devastating AoEs and can cause players massive graphical lag...which is pretty funny if you like to troll people.

Psykeeper/Mentalist- Choosing the wand and shield these mages focus on attacking the mind and though they have no elemental spells they can freely use any spell against enemies without worrying about resistance! They also have more defense due to them having a shield!

Starting off you won't be as strong as well...anyone and you might feel like you are killing things slowly! The good news is you can get free buffs! The bad news is this will only last till level 60 and after that you are on your own! This is to make players lives easier while at the same time not making it impossible for support classes to fit in! A pure support assist or ringmaster WILL give you better buffs than this but not all of us have access to one right? This NPC can be found in many places both in towns and on the field! This one is located in Flaris near the post box! Also as a hint to make your lives easier add pure strength until level 15! At level 15 you get a free stat reset after you choose your class so you can just add them into whatever stat you want! :) 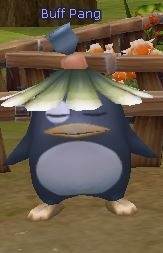 As in most games Flyff has its own in game currency known as Penya and Perin(1 Perin=100million Penya)! These two will basically determine what you can and can't use in the game but it is quite easy to learn to earn this in game currency! One of the tips I have followed is to buy low and sell high! An example is to go to the market place through the market place transporter in Flaris near the Post Box(shown below) 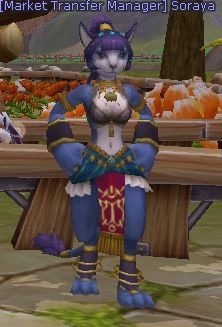 Once in the market look around and try to get a general feel for how much items are worth! Once you have a decent grasp on the price range look for items that are being sold relatively cheaply and purchase them. Continue to do this until you have a large amount of items. After you do simply open up shop and sell them for more than what you paid. You get the profit and at the same time start to get the hang of earning penya quickly! This is risky though and it does require that you have some penya already saved up and a decent knowledge of how much the items are sold for...as well as patience! Try to avoid the auction house as this has a tax that usually makes players stay away!

Another way is to sell Even items such as Golden Snowflakes that are obtained from the Christmas events(shown above) or Halloween Tokens for the Halloween event! Any event items can be sold so long as they do not say "soul linked"! So if you don't have a need for the items being offered in exchange for these items set up shop and sell them! This is by far the easiest way to earn penya in this game!

The last way is to look at the market and see what cash shop items sell and are asked for often! Then buy some Wcoins,purchase those items from the cash shop,then sell them! You'll not only support the company you also get yourself some easy penya! I never have needed to use this method since I mainly use the previous two! They can be just as effective if not more and if you don't believe me here is a screenshot of the amount of perins I have! NOTE: 1 Perin = 100million penya!!! 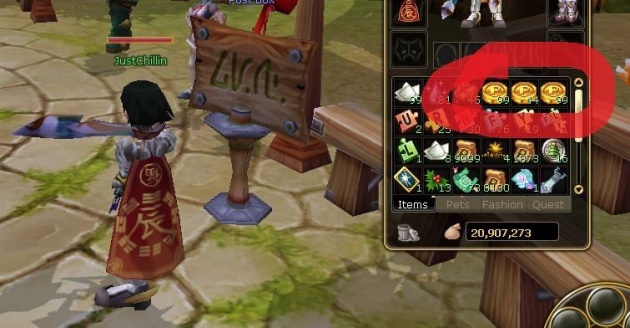 So yeah you don't really need to resort to buying Wcoins but I encourage you to if you don't feel like farming items and want to support the company!

Yep you read right! If you look at the image where I show you how many perins I have you will see that I also have different letters! If you get the letters to form the following words you will get a coupon that can be exchanged for good gear if you get enough! The words are Fly,For,or Fun so be sure to save up each one of these letters! You will probably need them sooner or later! You can exchange them at this npc shown below and check the prices of each item! This NPC is located in Flaris near the Post Box! 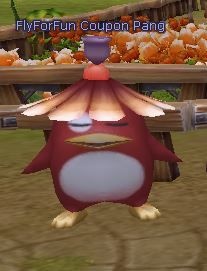 That sums up this beginners guide for now! I will continue to add onto it and expand it until I have at least covered the majority of what newbie players need to know! Also I will be working on a leveling guide soon to help players get through the first few levels so be patient and keep on gaming! :D 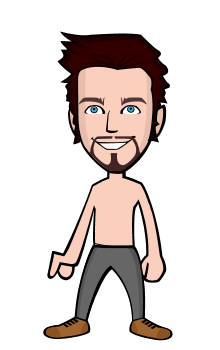 I am a gamer and writer and I also like to go exploring the wilderness from time to time if I have the time. I do spend an unhealthy amount of time on the computer but that is mainly because I like to work on them and find it interesting…

I am new to bit landers. Please Guide…