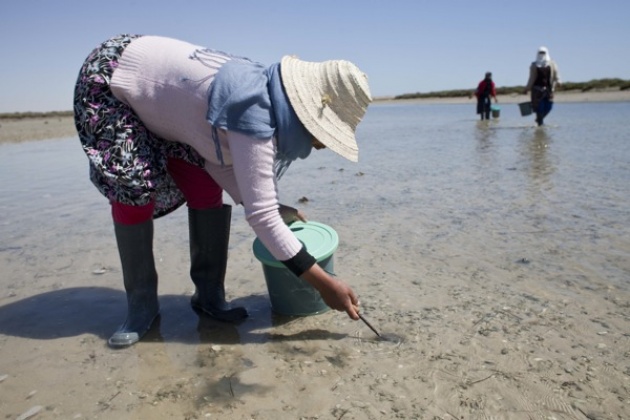 A significant part of the globe will not be able to afford to feed themselves. Food prices have settled well above the levels that existed prior to the 2008 food crisis. While prices fell slightly for April 2012 (Index of 214) after 3 months of rises and are still below the record Index figure of 235 for this time last year, there is a disconcerting that there may be a new normal which much of the globe’s population may not be able to afford and will go hungry. The new levels are despite also steady supplies of most food components, including most grains, meats and milk. See FAO Food Outlook, “.

While there will be some wheat declines particularly in the Ukraine, followed by Kazakhstan, China, Morocco and the European Union, it also coincides with prospects of a slight reduction in total wheat utilization in the 2012-13 marketing season. The major reason for elevated prices can be attributed to a new level of demand from developing countries, increased petroleum costs, speculation or all of the above. Nonetheless, the higher pries will cause pain for much of the globe’s middle and working classes. We can also still expect around a billion people every night to go to bed hungry. Some, particularly the very young and mothers, will suffer malnutrition and susceptibility to illness. See our Film for Blog – “Billion to Sleep Hungry” .

Hello everyone! How are you? Today I decided to write tips on how to have a perfect instagram! And …

Image credits: Jean Beltran via bitLanders Two days ago I found a post on Facebook regarding the Gca…

I always thought I am a foodie.so for me to choose one food over another felt like war. THAT WAS UNT…

It gives me real pleasure in announcing my new blog titled Neoglobe. The title I chose for my blog f…