If you like football management games this is for you and you can make money from it too Football Tycoon places players in the role of a wealthy business owner overseeing the running of a football club. The position of owner opens up many tactical decisions typically not found in managerial simulation titles. As such, the game is comparable to the popular Rollercoaster Tycoon series rather than managerial series such as Championship Manager and Football Manager.

The title features two expansive single player modes. The rags to riches Grass Roots mode tasks players with taking a small team to the top of the Tycoon Owner Rich List within 30 years.

Scenario Mode allows owners to tackle a variety of set challenges, such as taking over a small club and pulling them out of administration. How these goals are achieved is entirely up to the individual.

Players have the freedom to act as they see fit throughout the course of each season but must remain mindful of repercussions. For example, owners can inject some of their clubs hard-earned cash back into the local community, or bank it all to better fund campaigns in higher leagues and gain entry to elite European competitions.

While Football Tycoon is primarily a strategy title, players can also dabble in games of chance by spending club funds at casinos, race tracks and other gambling venues. Financial gain is possible using this route but can have severe consequences. 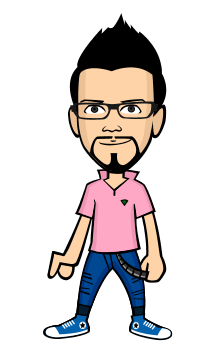