Now Frozen is ranked 8th in the top 10 most successful films in Japan, trailing Harry Potter and the Chamber of Secrets at No. 7 with revenues of 17,300,000,000 yen. Frozen has exceeded Armageddon Michael Bay created in '98 who earned sales revenue of 13,500,000,000 yen. When you calculate inflation, heck, maybe Armageddon sales results far above it.

Frozen even beat collaboration between Walt Disney Studio Japan by Hayao Miyazaki, Ponyo who had become their cash machines with the opinion of 15,500,000,000 yen. When the film is still maintaining its momentum, they might exceed the figure of 20 billion yen shortly. 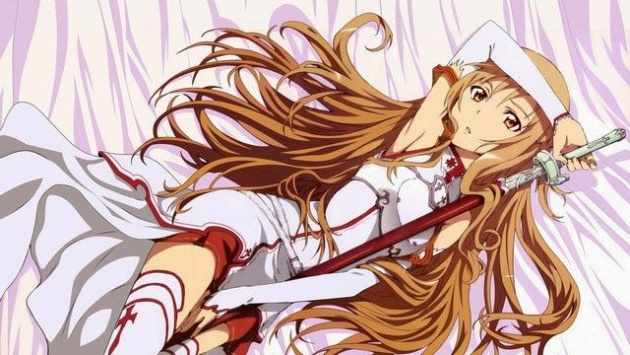