Some days ago, Samsung’s spokesperson said about the new Smartphone of galaxy series which is S5. This Galaxy S5 having a built-in fingerprint sensor. Amazing thing about that new Galaxy S5 is that fingerprint sensor is truly open, its mean this can be use by third-party developers. The first thing, the android developers are planning is, they are gonna built an app for security login purpose for social networking sites, simply is user need to swipe the finger for using facebook, twitter or outlook. 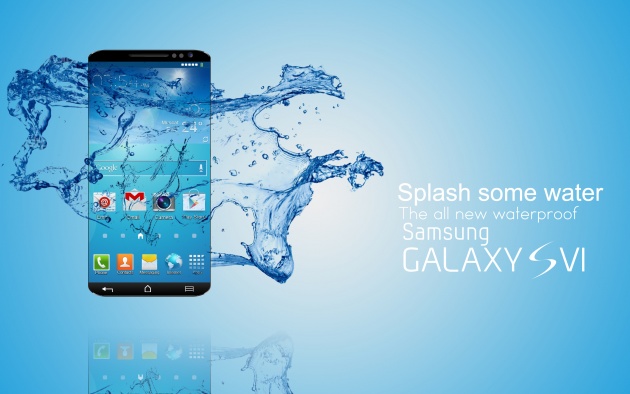 Opening the amazing feature for third party apps developer is giving so much advantage for S5 from Apple’s iphone 5s, because developer’s are still point out some security questions about iPhone 5s and that is, how that much fingerprint can be stored in iphone database and if the phone locks down then how we will retrieve the fingerprint again? And obviously Apple Corporation doesn’t have a reasonable answer about it. 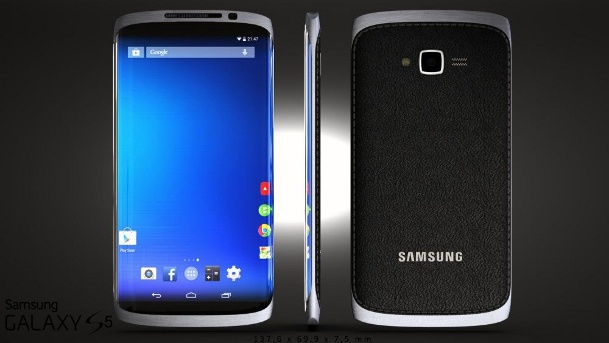 As Apple take a lead to introduce fingerprint in Smartphone but that isn’t that much efficient because we that feature isn’t available for Apple Apps store and payment methods for iTunes and people needs secure transaction. 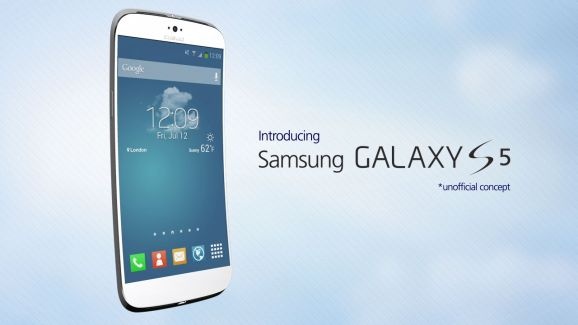 Samsung hasn’t yet give any detail how they will secure and manage the data of our fingerprint, but that isn’t that much problem for Samsung. This phone is coming with long battery life 3100mAh, water and dust proof feature, 3 GB of ram, 64 GB built-in memory 3 GHz quadcore. 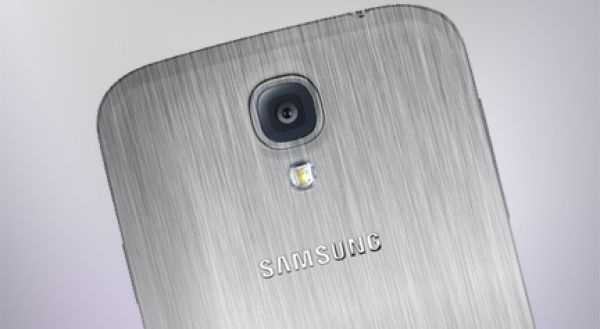 On the other hand, android apps developer is really excited to use this feature in the apps. This will make easier for end user for online purchasing and to authenticate about the usage of phone. Samsung is just allowing access with some little limitations, like give the pass and the fingerprint ID. Apps can request to use fingerprint function with its base call, and the main function body can cancel the fingerprint request, can verify scan, and register the new user on Samsung website or on the homescreen. 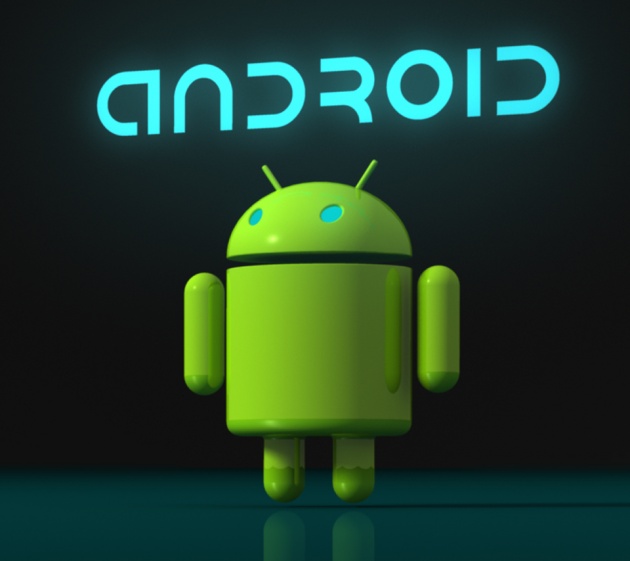 This is a good feature that’s why PayPal worked with Samsung to make it more useful. This fingerprint have built-in PayPal security login and transaction authentication. 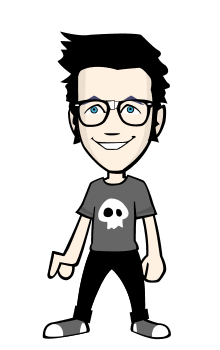