Following are the main Geological Structural Details to be collected for the Tunnelling Works:

2) Joint system in the rocks, details of folds and faults with strike and dip, together with whether the faults are active or dead – Construction of a tunnel with its longer axis passing along and close to the longer axis of a fault must be avoided

4) Whether there have been any landslide in the past in that area. 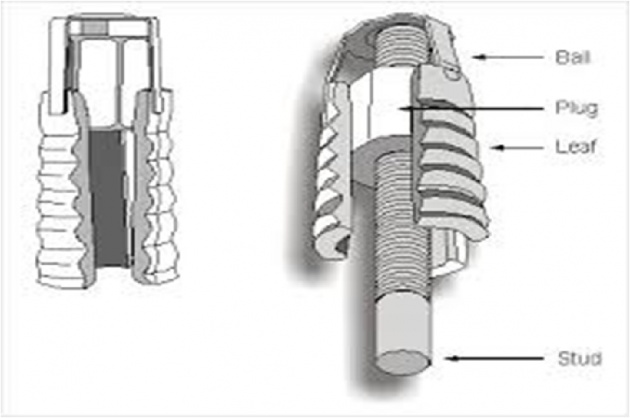 1) All types of ground water contains large amount of salts and chemicals. Hence this water may have reacted with the minerals of the rocks at their joints and fractures and produced the clays and other products which could be different from those as identified and given in the preliminary geo-surveying 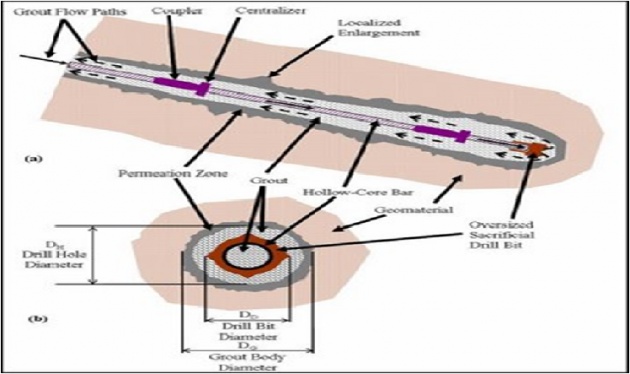 2) A number of times, tunnels get flooded with the ground-water either of water-table or trapped water. Hence pumping and drainage arrangement must be kept in view and mentioned in detail, in the plan of the tunnelling works

Easily affected rocks when exposed to water, air, and other liquids and gases: Shale gets mostly and easily affected by the said agencies; then comes Limestone

For example, argillaceous shale is formed from clay under great pressure without any high temperature. This shale is re-converted into clay when the pressure is released; thus reducing the load bearing capacity of that area.

So, Planning of a tunnel in such the rocks should be avoided 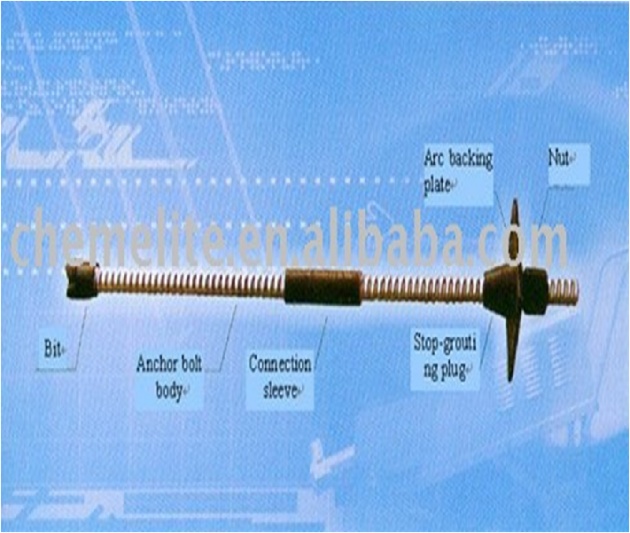 Rock Bolting: Rock Bolt is a 3 to 10 m (usually 3 m) long, very strong rock strengthening construction-fixture comprising a very strong steel bolt, bit, sleeve, (usually a square) plate and nut. It is mostly bolted in and over the roofs of highway and railway tunnels, especially over the entries, to hold the fractured rocks together or in their places and stabilize them; 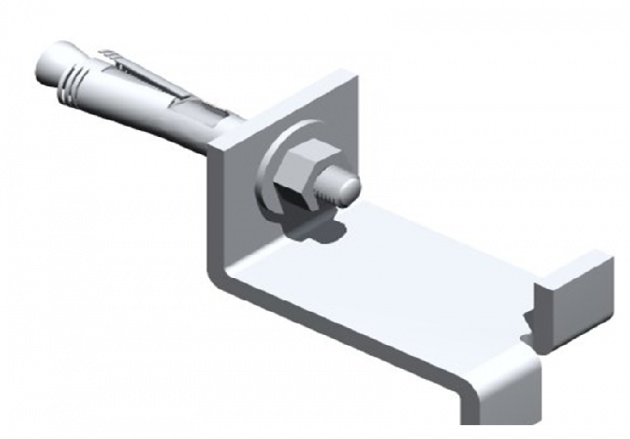 hence reducing the risk of any fall. Mostly the following Three Types of Rock Bolts are used: 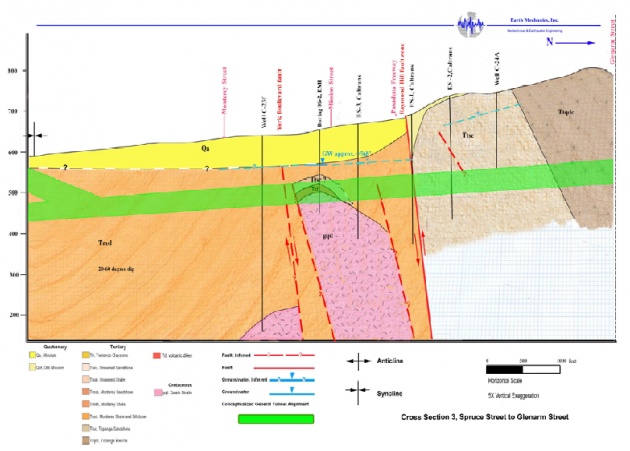