"This is the second highest bridge in the world, with a depth of 406 meters and a length of 2,171 meters," said Zhang Mingshan, chief engineer of the Qingshuihe Bridge in southwest China's Guizhou province.

Zhang, born in 1980, graduated from the Department of Civil Engineering of Northeastern University in 2005. He never expected that he would be in charge of building the second highest bridge in the world. For the past two years, Zhang and his colleagues have worked day and night in the rolling mountains of Guizhou to overcome the most difficult problems, one after another, in the history of bridge construction.

On Dec. 31, 2015, the Qingshuihe Bridge was officially put into operation, one full year ahead of schedule. With that, all 88 cities and counties in Guizhou province were linked by highways.

A foreign netizen jokingly commented that if it were his country in charge of the project, they would probably spend ten years on discussion, another five on planning, and five more on construction. He also speculated that the final cost would be four times the budge 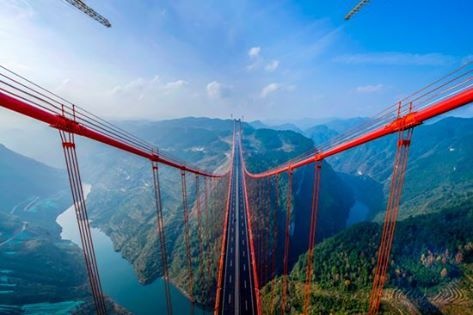 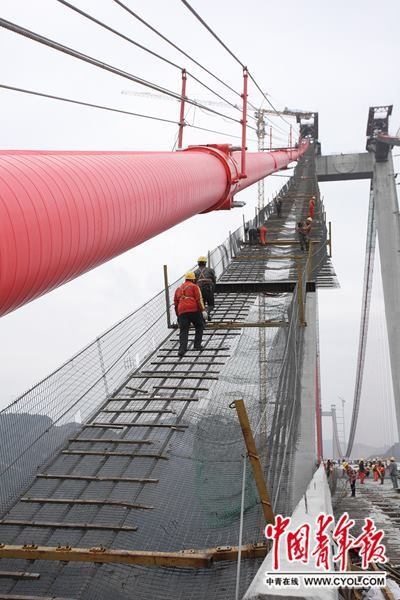 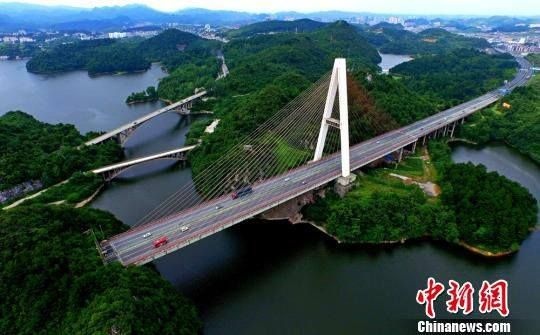 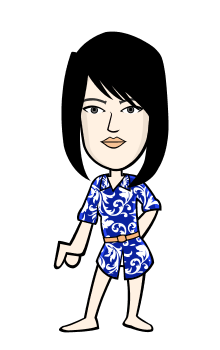