Girls Not Mothers; Boys Not Fathers! 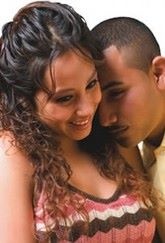 The world is raising awareness against child marriage in developing countries. Organizations such as UNICEF, UKaid, GIRLS NOT BRIDES are some of the leading pioneers raising the issue in Africa and the rest of the world; but what is the reality in the Caribbean? The Caribbean is facing the same situation with a slight twist: girls becoming mothers and boys or young men fathering children without being ready for the responsibility of parenting; with what result?

An alarming number of single parents 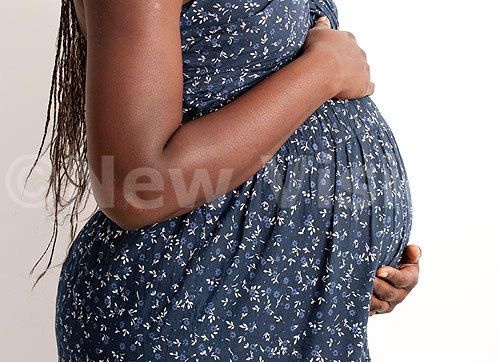 Why is the Caribbean youth risking their chance at a better future by engaging in sex at an early age? Why are youths opting to become parents before attempting to accomplish something meaningful first in their lives? Why has this issue plagued the Caribbean for so long? How does this lifestyle hamper their socio-economic development? And what about the health problems this creates in society?

The answers to these questions were ironically summed up a proverb spoken over 2000 years ago by King Solomon, one of the wisest men who ever lived, he said:

“Will a man take up fire into his arms and his clothes not burn through?” It is a sobering thought isn’t it? Our youths cannot expect to engage in sexual behaviors and expect not to bear the consequences of their actions. That is being readily prepared to embrace the responsibility of parenting. For so long this serious issue has been decimating our culture, our communities and countries. It has become a norm and a social pandemic in the Caribbean. When are we going to educate our boys and girls about the serious consequences of getting sexually involved at an early age?  Our society is plagued with mothers who are left to raise children with father nowhere in sight, while other receive meager support from fathers who feel justified is providing a few dollars while running away from the most important aspect of a child formidable years, they conclude in their minds that providing physical support is enough to qualify them as a father, meanwhile they   abandon their responsibility to be fully involved in their children’s day to day life; sadly they simply have no desire to be a part of their children’s lives. All too often they just move on to their next victim, to repeat the same conundrum, and the cycle repeats itself over and over. Many seem to ignore the effect on those vulnerable children, whose fathers are completely out of the picture leaving their primary care in the hands of their mothers and grandparents.

The World Health Organization (WHO) research through Caribbean Adolescent Sexual & Reproductive (ASRH) reveals that 56% of girls and 79% of boys on average had sex before the age of 14. More males then females report multiple partnerships. This has become so prevalent that many young women across the Caribbean have simply gotten accustom to it, thereby making it acceptable and a way of life.  Instead of standing up against it and demanding change, they callously admit and openly validate this behavior by making excuses for men who scoff at their responsibly. It is so bad that the women strongly believe that Caribbean men cannot change and that just who they are.  The famous artist Bob Marley hits the nail on the head when he said “the biggest coward is a man who awakens a woman love with no intention of loving her”. When will we change the status quo and focus our attention on building our families? After all, strong family’s builds strong societies, so we need to think long and hard about how to go about fostering change in the Caribbean.

We can attempt to change things for the better or we can choose to ignore and remain on the dark path that produces nothing but heartache, a community of single parents and a weak economy. If our desire is to make a change then we need those women/mothers who were once victims, many who are now in the forties and fifties that have learned the bitter and hard lesson of being a mother too early; abandon by a boyfriend who promised to love them but disappear at the pregnancy, they are to raise the awareness. These stories reverberate throughout the Caribbean. The older women who have been through the experience need to form a strong coalition to enlighten the younger women who are next in line to face the same ordeal. Sadly, most women are tacit about this important issue leaving it to chance. Adolescence is a key stage in one’s life, if it is not built on a strong foundation it can affect one’s health, family structure, development and opportunities their encounter throughout the rest of life. We as a society cannot continue to neglect such a vital stage in our youth’s lives and hope that the future generation will prosper?

“Strong family builds strong society”. In the ideal family we see both a mother and a father. They willingly and readily accept the responsibility to love and care for their children. Child rearing is no joke especially in today’s modern society, it requires responsible and mature adults to assume and fulfill that role. Parenting is a serious job and should be taken seriously; it should not be driven by young men and women who are selfishly fulfilling their strong sexual desire, not ready or capable of being parents. Whether it is admitted or not children are the ones who ultimately pay the price for the mistake of those young parents. Many young mothers quickly realized after bringing these children into the world that they themselves are children still looking to enjoy their youth, meanwhile their children are neglected when they need them the most; they are usually left in the care of grandparents, who are too old and fragile to really care for them, whiles these young parents are in pursuit of a good time.

The tragic result, children grow up with all kind of psychological disorder that modern medicine cannot cure.  Being sexually involved too early only results in having to care for children when you are not ready. Having children to early is like running a marathon with a 25 pounds weight in your hands. The question is how far can you go with this weight weighing you down? Life is compare to a marathon; one must run it without any self-imposed weight.

Examer of Saint Lucia in conjoint collaboration with filmannex.com now www.bitlanders.com joints the chorus to raise the awareness in Africa (www.buntuafrik.com) and the Caribbean. 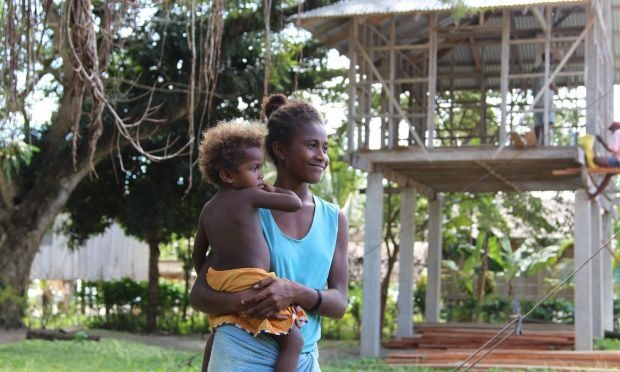 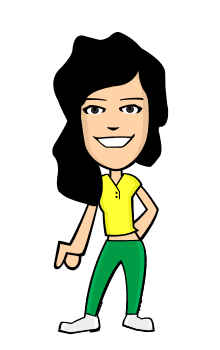 How To Raise Children

Being a work from home mother is hard work. I've done it for the last 8 years and now what? Kids are…

I rather let everybody see the worst side of me...for i rather treasure real people who accepts me o…