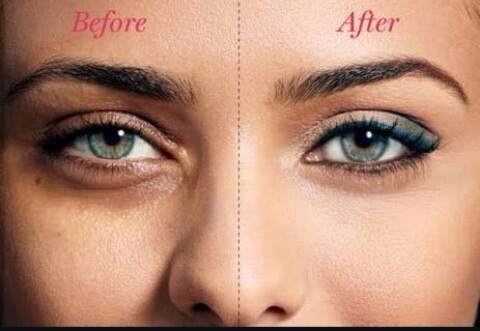 Creamy liquid concealer comes in thin tubes,the tubes maybe either long or short. They pocess little wands to help in the application of the concealer. 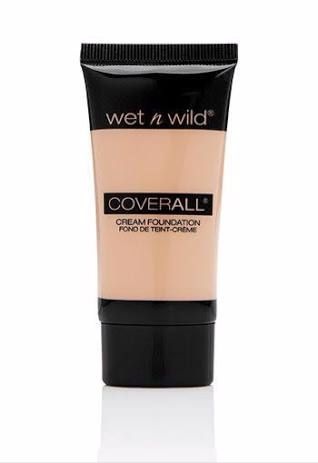 Ultra matte fluid concealer comes in press tubes, with a wand to help in the application of the concealer 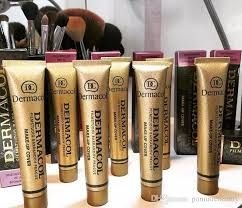 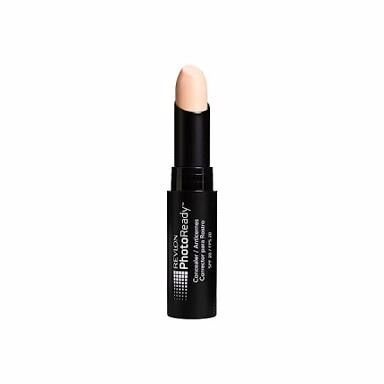 Cream concealers comes in pot like structures, they may have a dry and thick surface which is smooth and rich in the surface. 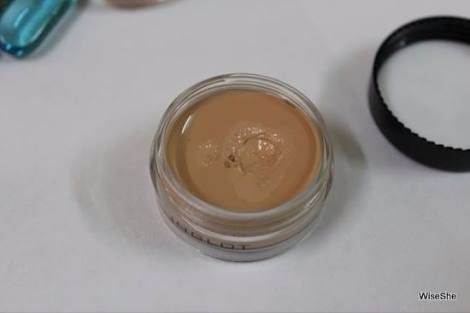 Green concealers are used to correct red zits or acnes.

Pink concealers are for people with light skin and are used to correct undereye dark circles.

Briefly this chat would shed more light on the concealer correctors.

Although concealer and correctors perform similar functions, they should not be mistaken for one another because if used in place of one another,the effects maynot be similar. There is a major difference between the concealer and the concealer correctors. The difference is that a concealer is lighter and smoother than a corrector. A corrector is heavier and can come in different forms. They maybe in liquid,cream or powder forms.

1. Concealers applied should be two shades lighter than your skin tone.

2. Prep your face properly before using a concealer corrector.

3. Concealers should be applied after the foundation.

4. Concealer correctors should be applied before the foundation.

5. Apply the concealer in a triangular pattern from the undereye to the  nose. The concealer can be blended to the end of the face this can make a lean face appear wider. The concealer should also be applied in the forehead, the bridge of the nose , below the contour line and before the lips,on the cupids bone. 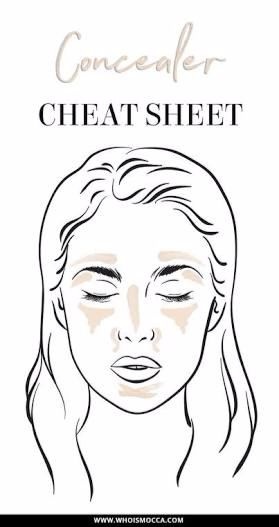 6. Dab a little translucent powder over the concealer to set it and make it las longer. This is also known as baking.

7. The concealer should be blended properly using a damp beauty blender to avoid any harsh lines. 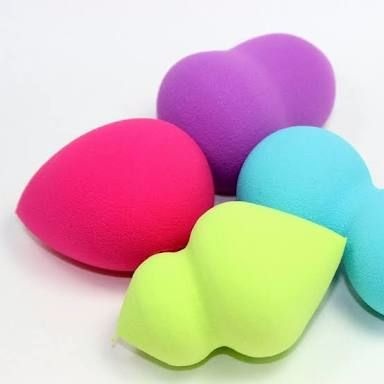 8.Using the wrong concealer for dark under eye circles.

9.Relying on your fingers alone

Fingers are not the best equipment used for concealing.The fingers are not enough to target the dark circles thus creating an illusion of an oblivious hallow make-up around that area.A brush with a pointed tip will let you deposit the concealer and aids blending.

10.Dont drag or smear the concealer

11. Apply the concealer in the inner corners of the eyes not just underneath the eyes

12.Avoid using the concealer past the small line of the face as this would enhance crow feet.

13. An oil absorbing setting powder should be used after the application of the concealer 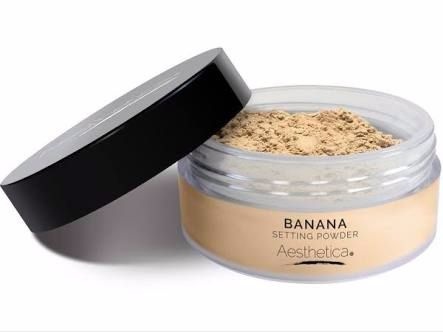 TIPS ON HOW TO HIDE SCARS USING THE CONCEALER. 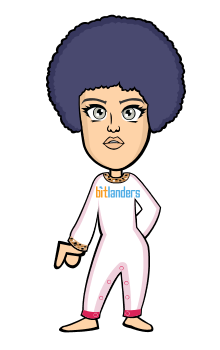