Godzilla's Tail has Destroyed the City!

A new poster for the upcoming Godzilla film, has come online, again we see an obvious oversized tail for marketing purposes, but it's also an understandable concept, and that's what is really cool and gives a nice feel to this image. 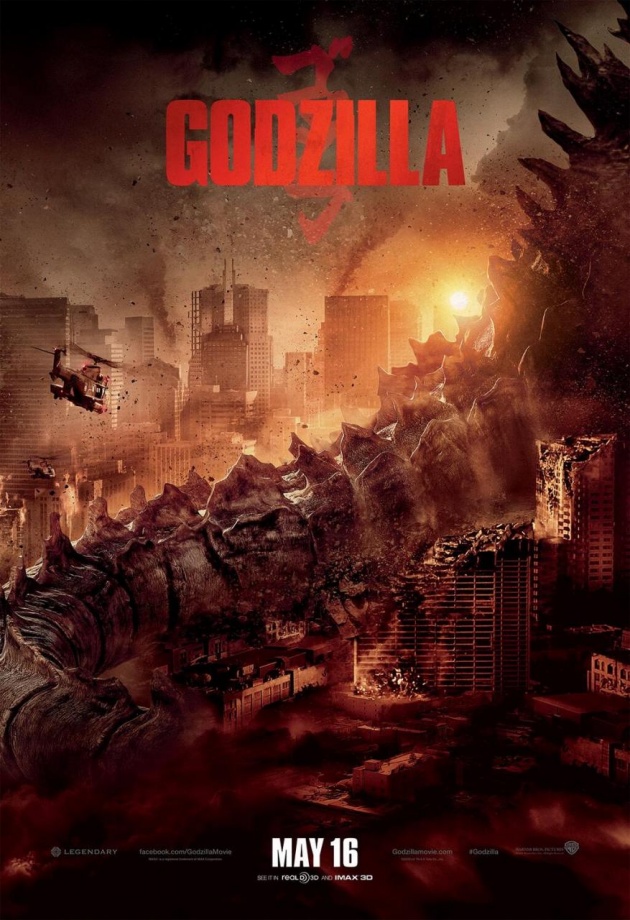 
An epic rebirth to Toho’s iconic Godzilla, this spectacular adventure pits the world’s most famous monster against malevolent creatures who, bolstered by humanity’s scientific arrogance, threaten our very existence.