Haft Qalam Stone is one of the most precious art pieces of east renaissance in Heart  and we can claim that it is unique in the world.

This stone is one of the wonders of engrave art which as ben designed by Ustad Kamaluddin Behzad and engraved vary professionally by Ustad Shamsuddin Hakak.

Son of the historians believe that in creating of this stone, some famous artists such as Ustad Mirak Naqash and Ustad Zainuddin Memar also helped.

But in my opinion, we can’t ignore the blessings of sprits of Hazrat Mawlana Jamy and Amir Ali shir Nawaye in creation of such a precious piece. 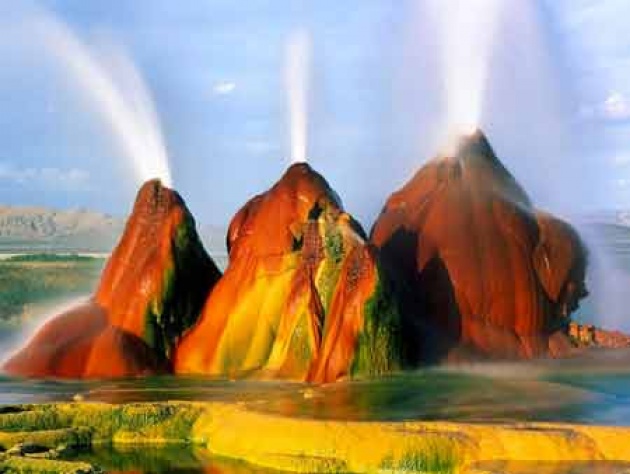 As in the past it was a tradition to make up the brides in seven clors, therefore this stone is a bride which had been made up with seven different colors.

Some researchers believe that catting of this stone from the mountain, levenign, poliching, and designing and arrangement of work plan, puting geometrical forms on it, drawing leaves and other views, graing of the leaves and finally graving of aslamec fonts are seven steeps which made this stone as a made up bride.

By the request of Sultan Hosssin Bayeqra,the culture lover king of the Timoriyan’s family,this stone had been made by the stone experts to use as his own gravestone.every week the king visited the progrees of the work and appreciated the experts working on this stone by granting golden coin,but king’s young son named Qarib Mirza died and the king used the gravestone for grave of his son.it has been narrated that

Just believing to the holy Quran Ayat in which God says  and we honored the human, makes me to believe that this stone is made by human hands otherwise the history and story of this stone has many similarities to the Hajarolaswad

It is said that during the government of Mohammad Zahir Khan of afgansitan,some countries were ready to exchange this stone gold many times more than is weight but elders of the government respectfully regected this offer.

In1338,I(Wali Shah Bahra) suggested to the UNESCO organization located in New York to record this stone as the eighth wonder of the world which this stone deserve it which I hope this happens. 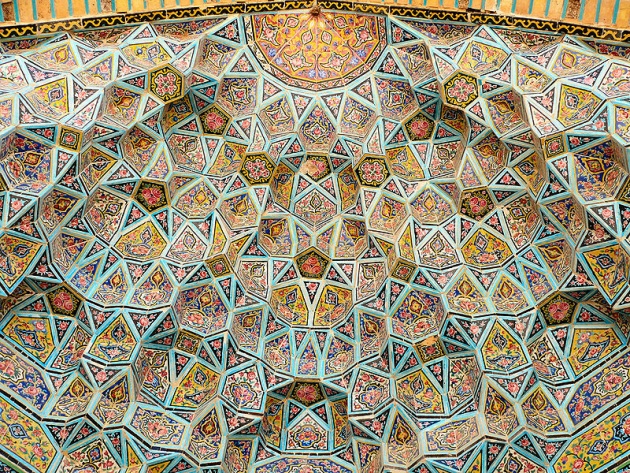 Recently  AKDN(Aqa Khan Development Network) has repaired and expanded the rooms surrounding this stone which is appreciated.

This  stone was engraved in 902 Hijri Qamari and now it is located in northern side of Khaja Abdullah Ansari Tomb One of the miracles of the although lost of enemies tried to destroy it but they couldn’t it should also be mentioned that late Khaliqyar the hovernor of Heart coverd this sone with secrity glass which has a good impact on its maintenance.

sabria hamedy was born in Herat-Afghanistan. She is student in Ali Shir Nawayi High School. She has interest to Computer, Writting and reading books.