The Haripur is the main and most important city of Khyber pakhtunkhwa and it is situated near the Islamabad (the capital of Pakistan). It is 65Km away from the Islamabad and about 35Km away from the Abbottabad. The haripur main city is along the side of Karakorum Highway N35 which leads towards the china and known to be the 8th wonder of the world. 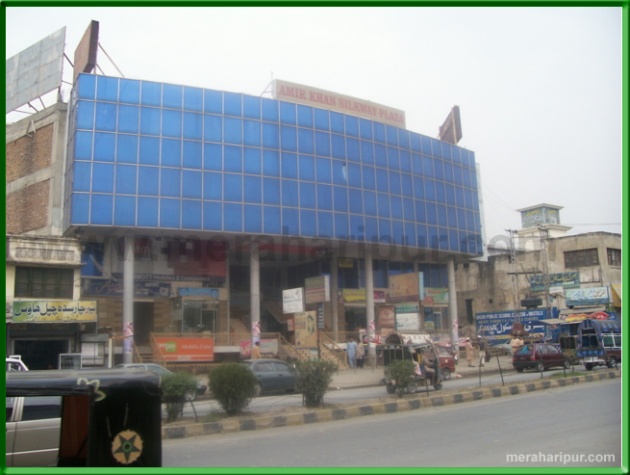 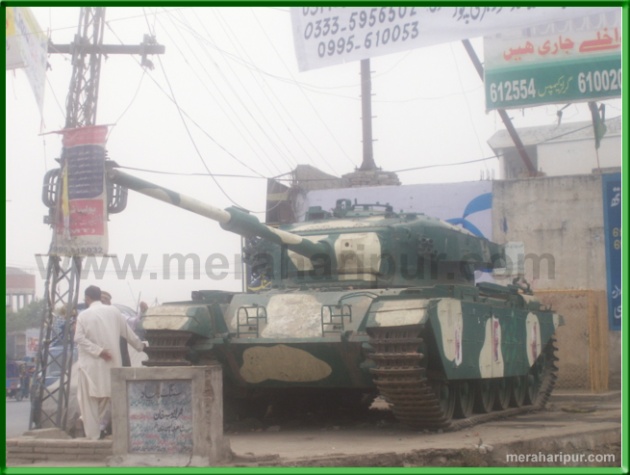 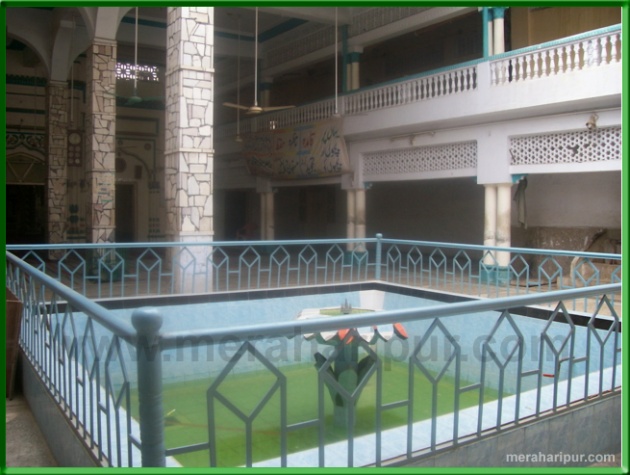 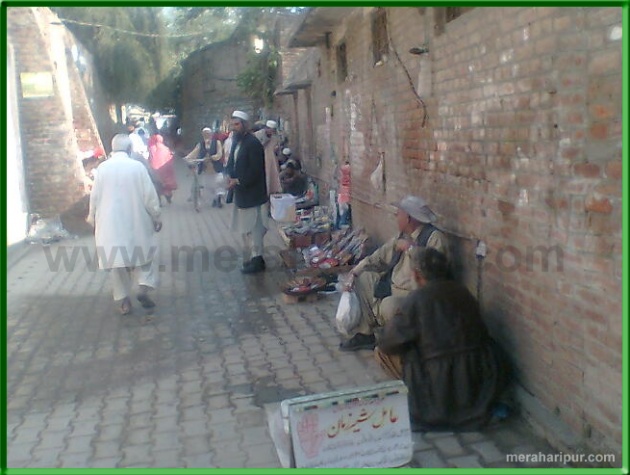 Riaz Ur rehman shaghar is a great poet and belong to haripur. His old residence is situated on the saeen sallei road hairpur and his all poetry is very classic. The great poet is buried into the soil of Haripur. 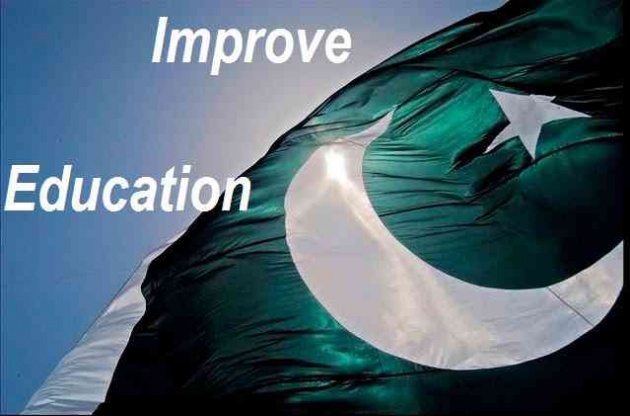 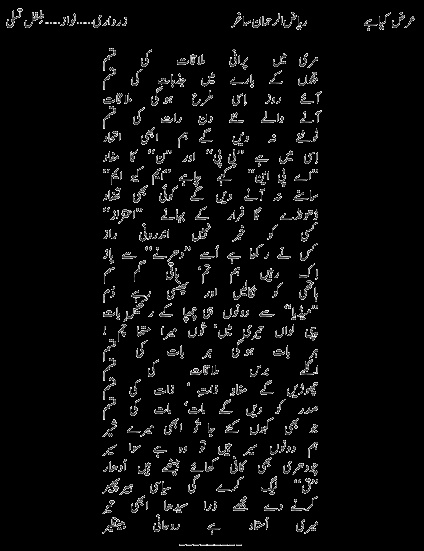 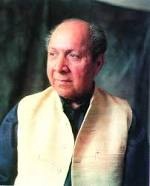 Qateel shafai was also great poet and belong to the ancient city of Khyber pakhtunkhwa named ‘Haripur.’His all poetry is of great class. He started is poetry when his age was only 10 years. The master piece from his poetry is:

Shakir Jan is a national champion in gymnastic and martial arts and belongs to Haripur. He received different awards in the martial arts and now he is nominated for the international award which is going to be held in the Germany. 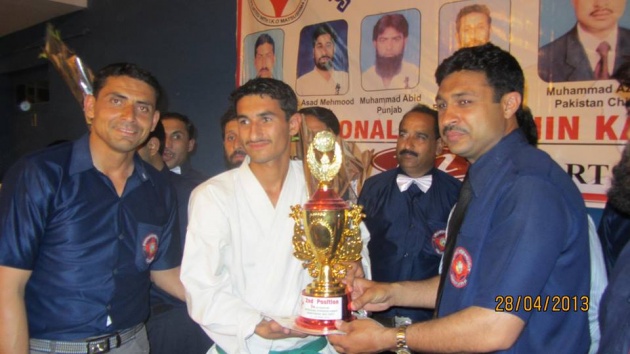 Languages spoken in the Haripur:

Many nations are living in the Haripur and they spoke different languages. Mainly spoken languages in Haripur are; Gojari, Urdu, potohari, Punjabi, hindko and pashtoo. 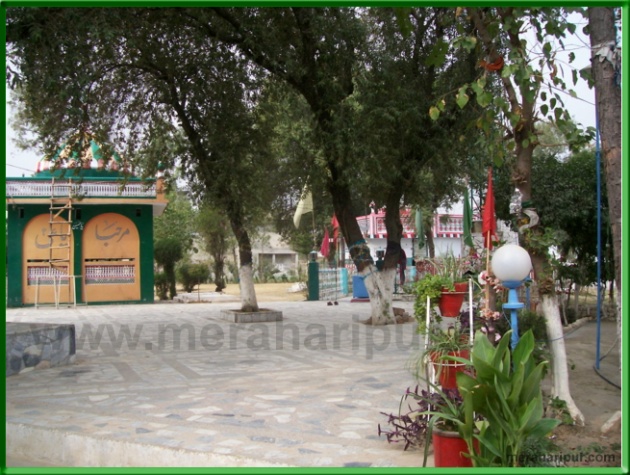 Special fruits in the Haripur;

The special fruits produced in Haripur are oranges, guavas and Lokhat. The shkari and redblood orange is very special, valuable and found in the Haripur. 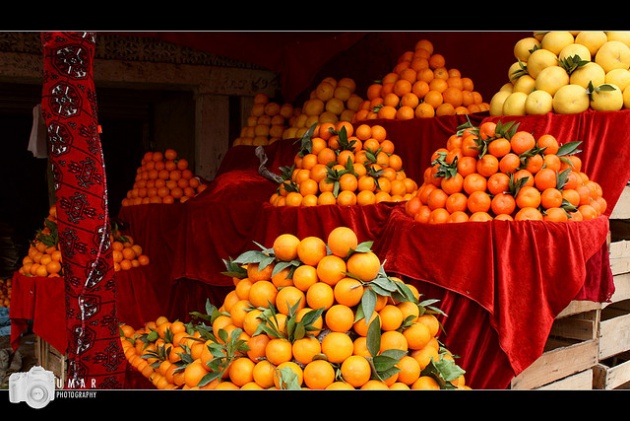 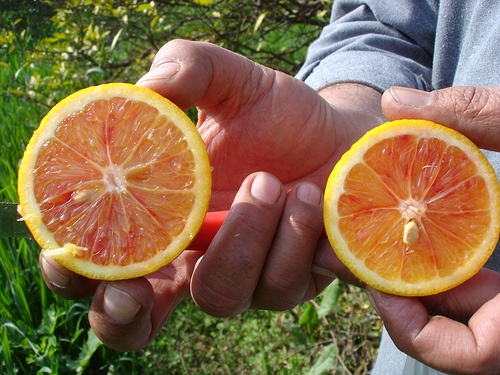 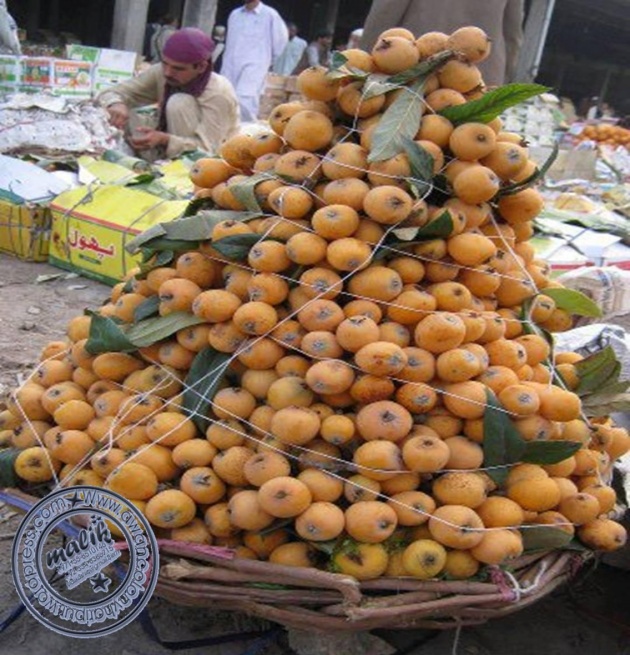 The most places found in the Haripur are jaulian stopa found near the Taxila. It is the old city of Haripur and found about 400BC. 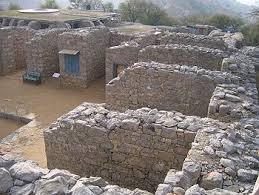 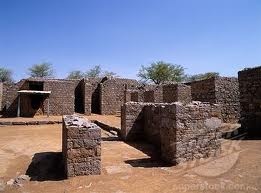 Industries found in the Haripur:

Haripur is the city of industries in the Khyber pakhtunkhwa and a great industrial estate is present at Hattar near the Haripur. 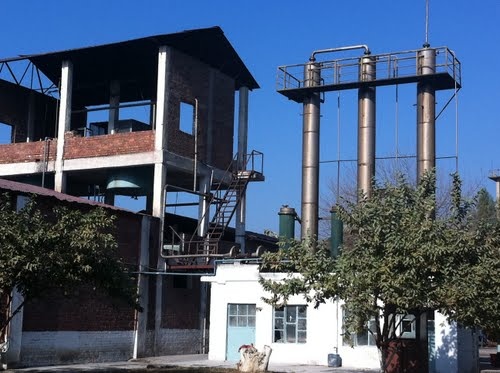 The Industrial Estate  Hattar is located about 25km away from the Main Bazar Haripur and in this estate about 500 industries are established which are producing every type of products related to the human necessities.

The Telephone Industries of Pakistan is the biggest telephone industries in the Asia and found in Haripur. Nowadays this great industry is showing its production about 5% due to some political influence but this is a great industry of Asia. 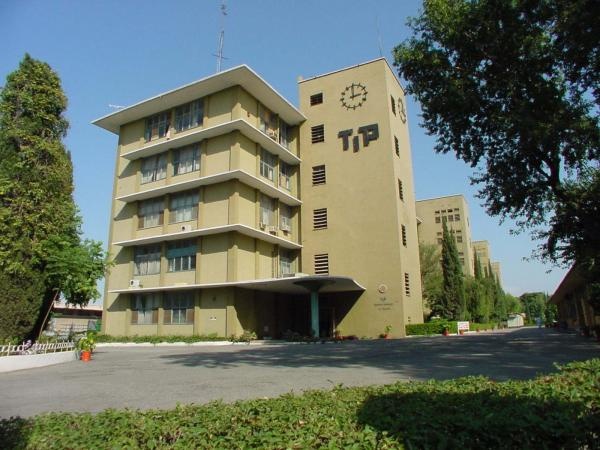 The NRTC is an industry of Pakistan and found in the Haripur. The term NRTC stands for the National Radio and Telecom Corporation. The wireless sets and many other instruments of such type are produced in this industry. It is also situated in haripur near TIP. 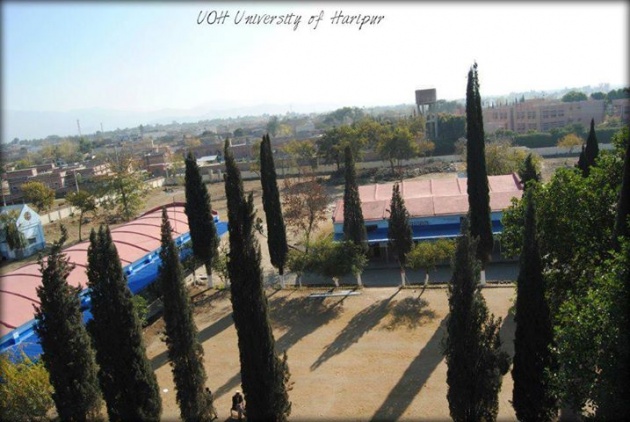 The government postgraduate college is the first building of Haripur which attracts the attentions of people traveling on the Karakorum Highway. This college has 14 departments for BS degree. This college is also affiliated with the University of Haripur. The total area of this college is about 1033600 sq feet. 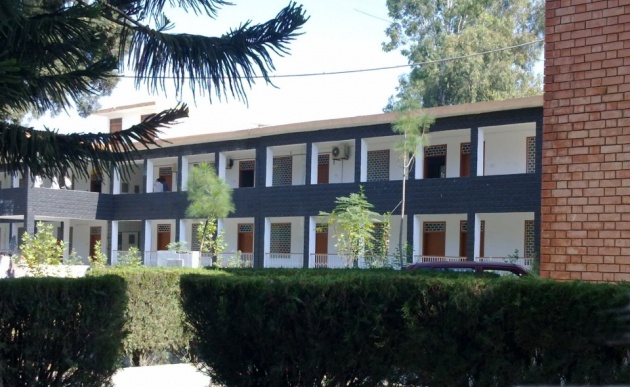 Sources of Drinking water in Haripur:

The main sources of drinking water are tube wells and rivers.  The tarbela dam and khanpur dam play very important role for this. 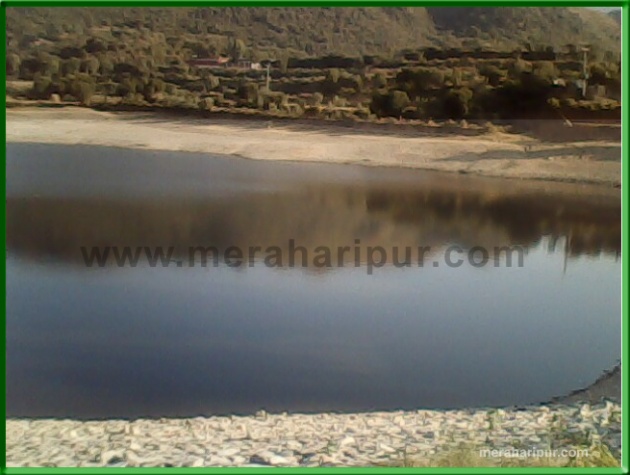 This is the biggest dam of Pakistan and included in the world’s biggest dams. Its length is about 120Km and big source of production of electricity. This dam is in Haripur near Khalabat Township and ghazi. This dam is made on the Indus River. 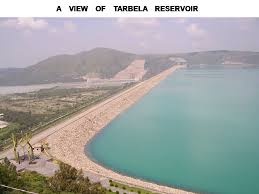 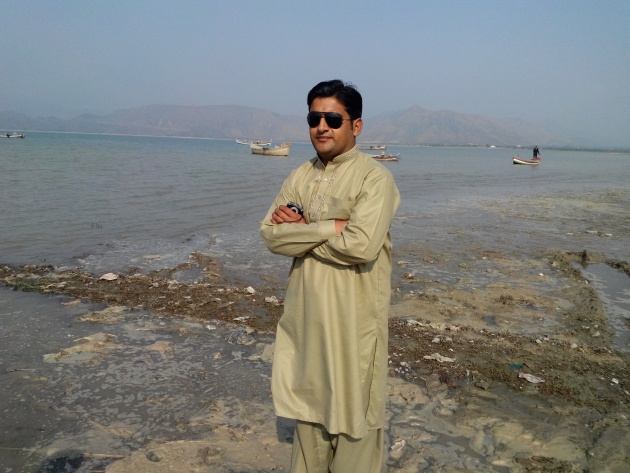 Khanpur Dam is the agricultural dam and provides the water to Haripur for Agriculture and also supplies drinking water to Islamabad. This dam is mad on the nadi ‘Harro’. 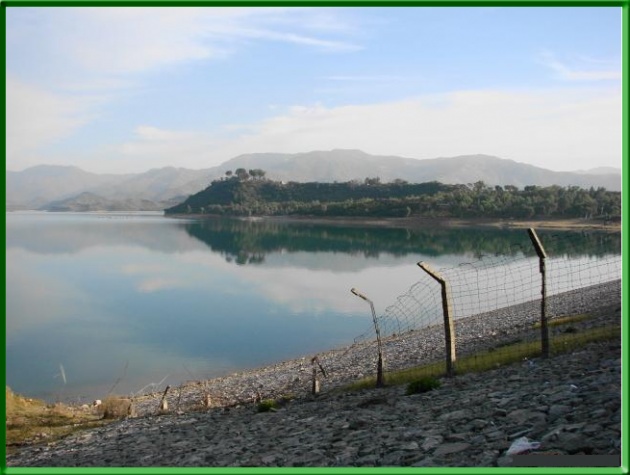 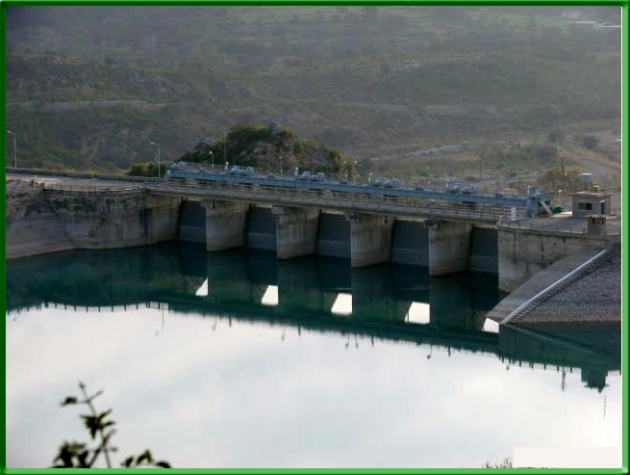 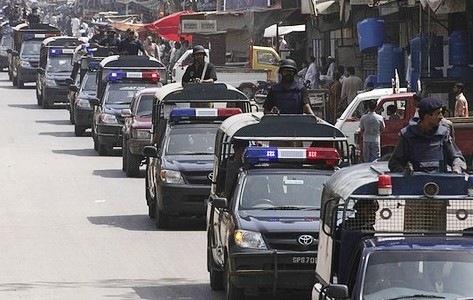 The central prision of haripur is the biggest prision of the Pakistan and has a capacity for 2000 people. The security of this prison starts form 2km away from the it’s boundary wall 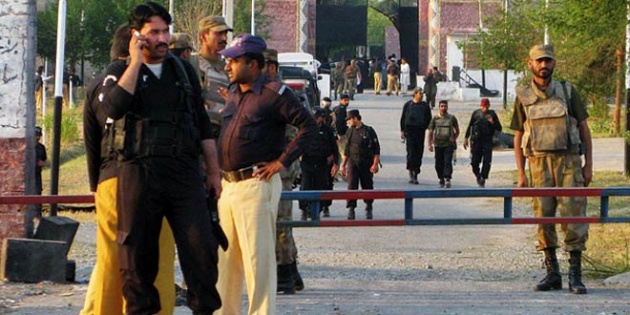 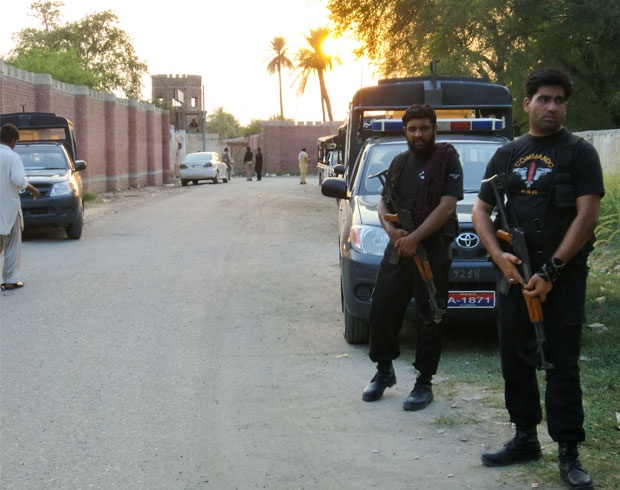 Hello friends, How are you all there? Guys my latest reviewed movie review was Hum Hain Rahi Pyar Ke…