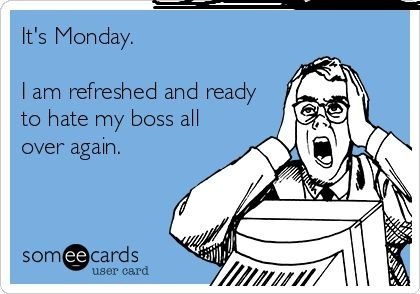 For everyone who hate their boss!!

One day a man was waking along the beach when he tripped over a lamp. He turned around and kicked the lamp out of anger. A few seconds later, a genie popped out of the lamp.

Reluctantly, the genie said, "Even though you kicked me, I still have to give you three wishes. However, because of what you did, I will also give twice what you wish for to the person you hate the most: your boss."

So the man agreed and made his first wish. "I want lots of money", he said. Instantly 22 million dollars appeared in the man's bank account and 44 million appeared in his boss' account.

For his second wish, the man wished for a couple of sports cars. Instantly a Lamborghini, Ferrari and Porsche appeared. At the same time two of each car appeared outside of his boss' house.

Finally the genie said, "This is your last wish, you should choose carefully," and to this the man replied, "I've always wanted to donate a kidney..." 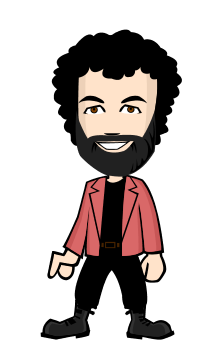 My Name is Affan.
I am the student of intermediate.
I am the Pakistani