War means large-scale killing. It is no longer a face-face, hand-hand fight between two armies. That also had it horrors.  War means puberty and disease. The earliest battles had their horrors. Even when the weapons of the war were simple and comparatively less dangerous, they killed and diseased people. Normal civil life was upset. Things were scarce. Prices were high. Passions were wild. All these consequences of the war were there and yet the wars were less horrible than the modern wars. 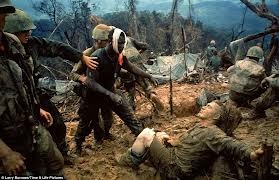 The horror of the war which are felt by all alike. Poor people are badly suffers during and after the war. They may survive bombing. But the rich manage. A lot of diseases and pain caused to children is unimaginable. Refugees of war suffer great miseries. 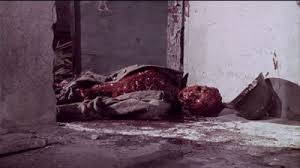 Modern wars have become far more horrible. The process began in the nineteenth century. Progress in science and the industrialization went hand in had. Modern wars came in the wake. By now the horrors of the war seem to have reached their peak.

There is no anticipate the horror if the next world war comes. It will be the total destruction of the all world. 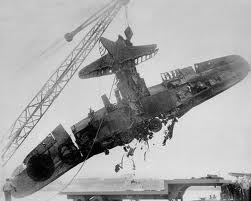 The horror of a modern war is that it must ultimately become a world war. Any battle can now flare up into a major world war. They are distributed all over the world. More epidemic like flu, travel in world these days, the disease and misery brought about by war. The economic structure of the worlds is upset. It has big impact on the prices. The soldiers suffer but the civilians are no better. Bombs are dropped over cities. Passenger ships are destroyed by submarines. Land and air, and sea are all full of death during war. No one is safe anywhere. The innocent die in large numbers. Poisonous gases and germ warfare are two of the most painful device of destruction invented by the modern era. They are more horrible than the hydrogen bombs and the atom bombs. The use of these bombs in the war means the end of the world. It will be horrible end. 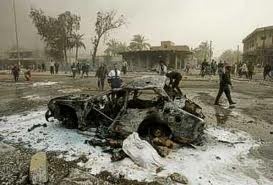 The task of making all the horrors of war will be enormous. Now we want that our fear of a total destruction will save us from the suicidal folly of any other war.