HOW DO I CREATE MY OWN COMPUTER PROGRAM..?

Creating a computer program requires knowledge of one or more programming languages, as well as other considerations. This page does not provide step by step instructions for creating a program, as the steps differ depending on the type of program being created and the programming language used to create it. 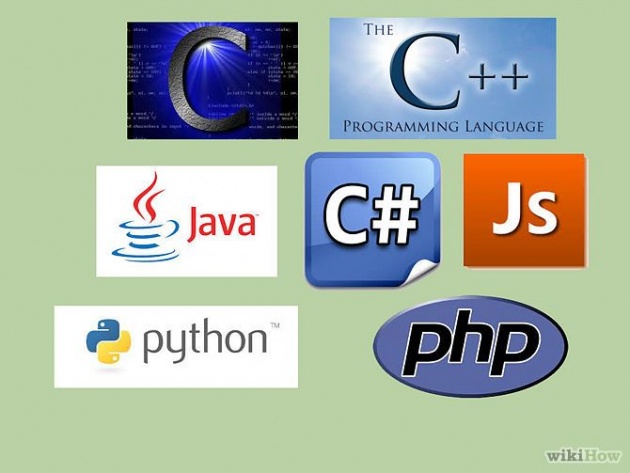 Anyone interested in developing software, such as a program, game, or online service, must start by learning a programming language. There is a very broad number of languages and software development requires more than one document to explain.

Therefore, this article is meant as a general overview to point you in the right direction. An important beginning step is to have a plan for what you want to develop. For instance, a plan would include the purpose of the program, game or service, and the features you want to include. Keep that in mind as you continue reading. 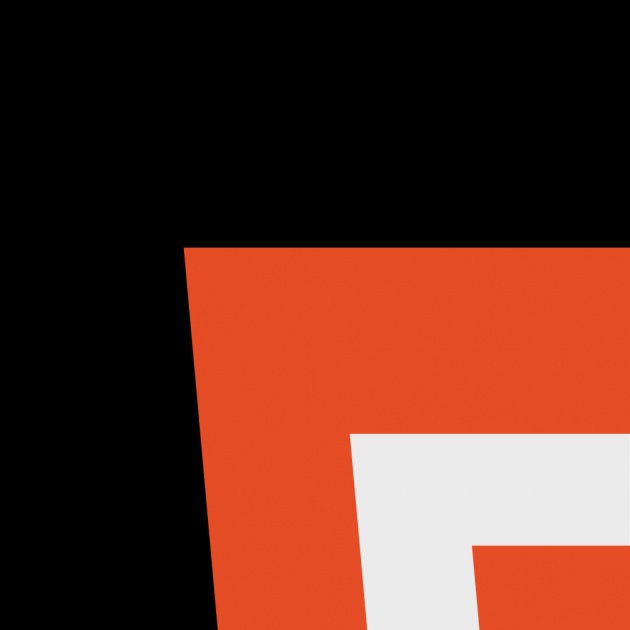 Again, as we mentioned in the introduction, deciding on your language depends on what type of program  or scripts you would like to create.

For example, Java and Visual Basicare both popular because of their relative ease and because both are a good way to learn programming fundamentals. Other popular examples include C, C++, and C#, which are used to create games, apps, drivers, operating systems; pretty much any software program that runs on the computer.

If you are interested in developing scripts and programs like online forums and services,Perl, PHP, and Python are all popular choices in addition to HTML.

DECIDING ON AN EDITOR

An editor is any program that allows you to write computer code. They range from simple (like any basic text editor) to advanced software, such as Adobe Dreamweaver,Eclipse, JDeveloper, or Microsoft Visual Studio. Fortunately, any program can be written in a text editor, which means you can get started for free. As you get more comfortable with a programming language, using a more advanced editor is recommended, as it can make coding and testing the code more efficient.

After you have decided on a language, editor, and compiler, you are ready to program. For most users, the easiest way to start is with the infamous Hello World! program. After you have been able to run your program that prints "Hello World!" to the screen, the next step is to learn the language's syntax. To do so, you need to understand the following concepts:

As you run into questions, an Internet search can answer most of them. Books written for your programming language or programming courses are great ways to develop your skills further.