How do I Know if My Silk is Organic? 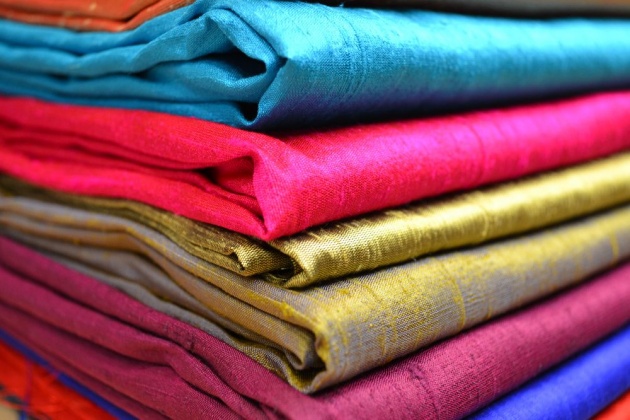 As silk is made by an organic process, the spinning of silk by silkworms, many consumers assume that all silk is healthy for you and that it is completely organic. One of the problems is, however, that there are no governmental bodies that regulate whether or not a piece of silk is labeled “certified organic”. In fact, after the organic silk fiber is created, things are done to the fiber that, in some consumer’s eyes, make the silk considered non-organic.

Some providers of organic silk will help make the process more organic and ethical by using wild silkworms instead of the blind and helpless Bombyx mori silkworm. The resultant organic silks are known as “peace silks” or “vegetarian silks” and, because the worms are different, they will be of a different texture than their farmed counterparts. These organic silks will be slightly darker cream colored when raw and don’t accept natural dyes as easily.

An organic silk made by semi-domesticated moths is called muga silk and is maid by muga silkworms. This silk is never bleached or dyed and is a natural golden amber color. Muga silk tends to be more expensive than other silks and are also not considered ethical because the silkworm is killed before emerging from the silkworm.

The eri silkworm creates a fine organic silk that becomes nearly white in color after it is woven. The caterpillars are not destroyed in the process of creating this organic silk and the silk is spun like cotton rather than being reeled onto spools. This results in a silk that looks and feels more like cotton or wool.

One thing that makes a piece of silk more “organic” than other silks is whether or not the silk was hand-loomed. Hand looming silk is an important part of what makes silk a sustainable fabric in developing countries such as India. In fact, more than six million individuals are employed in the hand-looming industry and is environmentally friendly, requiring no external energy requirements. 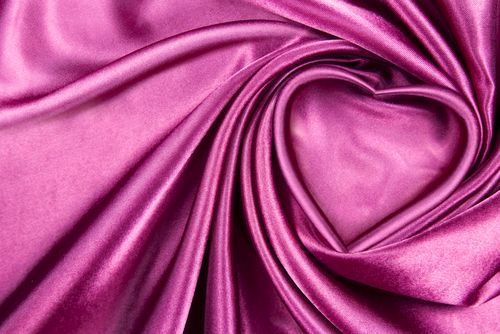 Healthy organic silk can be more expensive than synthetic fibers and certain people are known to have allergies to either domestic silk, wild silk or both. Many of the allergies are related to the dietary habits of the silk worm. In addition, organic silk that hasn’t been de-gummed to remove the sericin protein from the fiber may cause allergic reactions in sensitive individuals.

An organic silk can quickly become non-organic if producers use synthetic dyes to dye the fabric. Most silk threads pick up a great deal of dye and, while they are brilliantly colored, the chemicals in the dye can cause reactions in sensitive persons. Some producers use environmentally friendly dyes that can be considered organic. Unfortunately, one may not be able to tell anything about the dye just by looking at it.
Some of the best organic silks come in their natural, un-dyed form and are considered organic for their lack of chemical dyes added to the fabric. Wild silks and organic silk that has been spun are often un-dyed and the consumer will be able to see that when looking at the fabric.

Be careful that your “organic” silk is not of the weighted variety. Some manufacturers weigh the silk fabric down by infusing metallic salts into the fabric. Some of the metallic compounds can be dangerous, including those containing lead, barium, tin and chromium. Weighted silk feels much heavier than non-weighted silk.
In the end, the buyer must decide if the silk he or she is buying is organic enough for them. Those that are weighted or dyed with synthetic dyes are most likely non-organic. Those fabrics that have retained their natural color or have been spun are usually organic and will generally be healthy for you 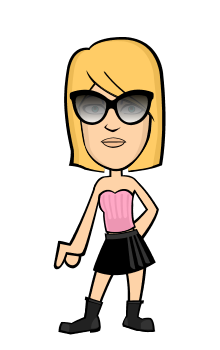 I love to surf, chat and be social!