How To Use You Friends To Become A Blogger- Personal Experience

The title of this blog may not match the content, read at your own risk. 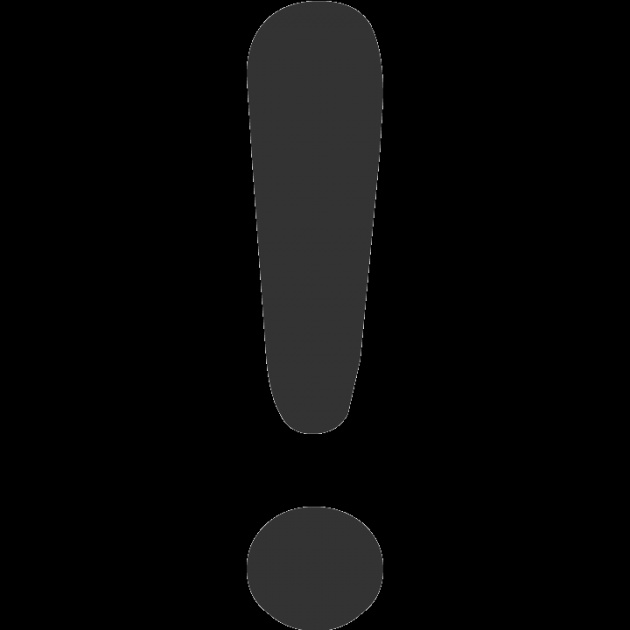 Talking about the most painful events that have taught a lesson and left you over-sensitive about a certain issue in one way or the other, i have an experience to share with you all.

I had a friend i would do anything for. Once that friend asked me to help him with his assignments that he had to submit within two days or so, (i forgot the exact span of time i was told by him but it was not more than two days). He had a lot of assignments to do many of which had almost same idea but expressed in different words. And this is what he wanted me to do, he asked me to do his assignments, quite a lot of them as he was on job himself and had very tough routine those days.

I obviously agreed and started helping him. Despite the fact that we had a fight and we weren't talking to each other except on day he sent me a whatsapp and there i was just a text message away, by then available for his service like a loyal friend. I did a few assignments on topics like

and i did each of them at least two times with different wordings so it would look a different project with exact same gist.
It was the month of Ramadhan- The fasting month but i was so busy in those assignments that i would barely eat anything even after breaking my fast. I had many problems in helping him out as i had no experience in business studies, managements and all such subjects.

In those days, i couldn't type fast and nor had i any experience of composing long assignments like those. So i would ask him and keep sending him each para i would write and would for his approval before moving on.  He would reply pretty fast since he needed the assignments.

Then on the day of submission i.e. on the second day i messed up with the final bit of the last assignment and he unleashed all his wrath upon me as if it was my fault that he was late. We ended up with loosing the contact again and i knew he won't be around unless he is again in need or something.

But a few questions kept coming in my mind;

But i wasn't ready for what i found later. After a few months i happened to get an access to his bitlanders and BOOM!

There i saw all those "assignments" i had wasted my time on in his BLOG POSTS. He had many other blogs too but what hurt me was the lie, and i got all my answers straight on my face. He needed them for his bitlanders, so he was twisting the rules and asking me to write for 2-3 blogs on each topic.

Of all other friends, he asked me because he knew i will do it for him. And he didn't care even if i find out the truth later and he knew i would oversee his lies and i will not mind at all.

But i guess it effected me so badly that i don't trust anyone regarding such services anymore. I hesitate helping people online. For someone had used my creation in his name and that someone happened to be a good friend of mine, if friends are so, what will the rest of the people do to you.

Later i found out this "friend" of mine was used to using his friends making them work for him and eventually he'd get rid of them when they were of no longer service. These days he's one of the top bloggers i'd love to visit if i had time some time. He's very talented in other ways and as a student of literary arts i believe it's not a problem to make others work for you but you can always give them credit in private at least, if not in public.