how we increase our agricultural production by using new technology

Pesticides are used to increase the production of crops by destroying the useless plants, animals, and other living organisms. In nature some animals exist that damage the crops and the agricultural products which is not good for the economy of the country. 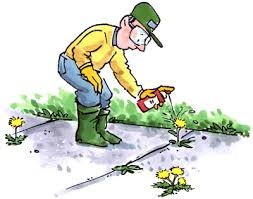 In old age, the people do not have the knowledge of pesticides and they would not prevent their crops for the dangerous animals and other organisms. Due to this the animals, useless plants and birds damage the crops on a large scale. 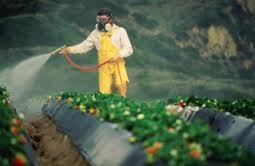 It is not only the great loss of farmers but are also affect the economy of the country. But due to the modern technology, so many types of pesticides were prepared in industries. These are those  pesticides that kill all the animals, plants and other dangerous organisms who damage the crops. The dangers of using pesticides more then its advantages. 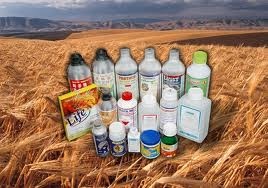 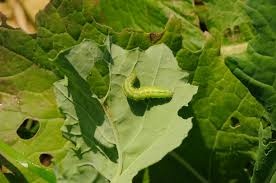 Pesticides are pollute the environment because when these pesticides spray on a large area then they entered into the air. By breathing these pesticides inters into the body of human beings and also animals body. Due to the use of pesticides the diseases rate will increase day by day. 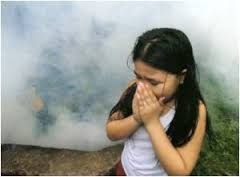 In some countries like united states of America, the use of pesticides will totally banned. The use of pesticides on crops, trees, vegetables, fruits are also a great danger for useful animals. In the forest and fields many useful living organisms lived in the soil and root of the trees. 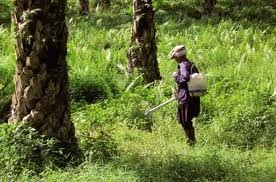