Today man has his basic rights and also his responsibilities. As a supreme creature of all, he has some basic rights and responsibilities but in past he was unaware of them. Man was not more than an animal. He was treated very badly by his fellow men. His life was not safe. He was killed by his fellow behalf of small things. He was made slave and was punished badly for his minor mistakes and was not given even food. Man’s prestige and his property were not safe even. Woman was not treated more than a cow. There was a racial or caste system in the world. One race was superior while other was inferior. The person of superior race or caste can kill the person of inferior one, and he was not even asked while if latter did the same action, he not only was punished but his whole family had to undergo the punishment. There was a difference among people of same body and mind. A man was unaware of his rights so he was bereaved of his rights. 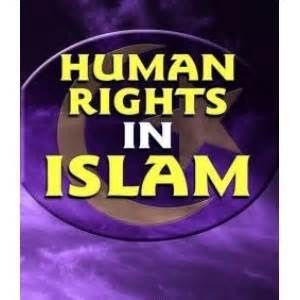 But with arrival of Islam, man recognized his rights. Islam declared basic human rights and had given the extraordinary position in the universe over all the people. Our Holy Prophet (P B U H) told the people what are they and what are their rights and what is the position of man in this world.

The following basic rights of human are described by Islam as:

Every human has right to live. Islam has told that no one can take the life of other. Bloodshed is strictly forbidden in Islam.

Every man has right that he can make his property. No one has right to steal the property of other or occupy others property by force. 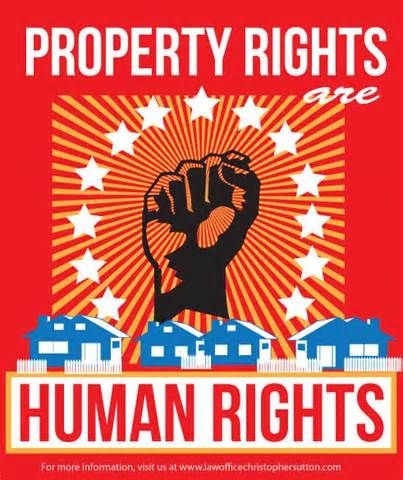 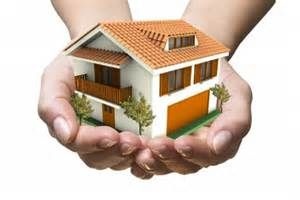 In Islam, education is basic right of every human being. According to Holy Prophet Muhammad (P B U H), “It is the duty of every Muslim man and woman to get education.” 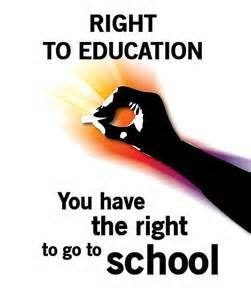 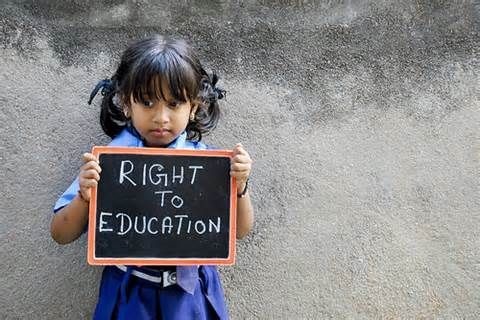 Every human has right to get married according to his own wish. Girl and boy both have rights to choose life partners for them. 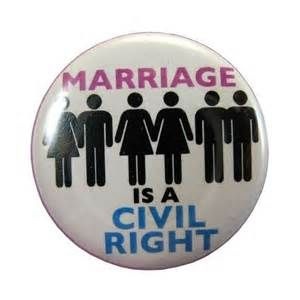 Every Muslim has right of freedom. He is free of all his legal personal affairs. No one has right to interfere in hiss individual freedom. 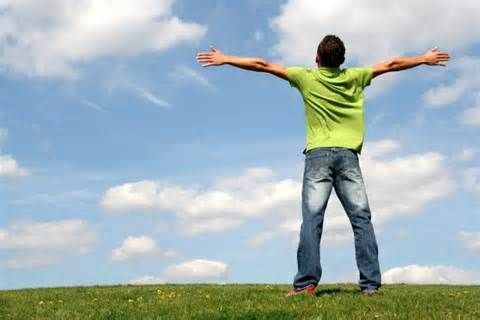 Every human being has his own self respect. Islam has forbidden from calling names and of hurting others self respect. 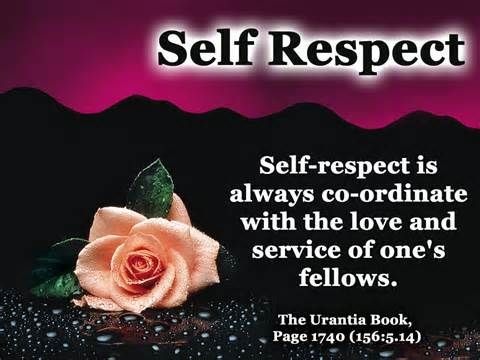 In Islam, every individual has right of opinion. Others have no right to suppress the voice of one person. 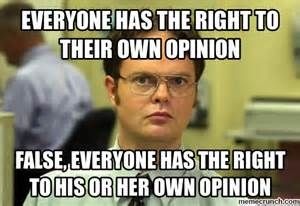 8.  The rights of Equality:

In Islam, every human is equal. There is no distinction between humans on the basis of wealth, fame, beauty and caste etc. 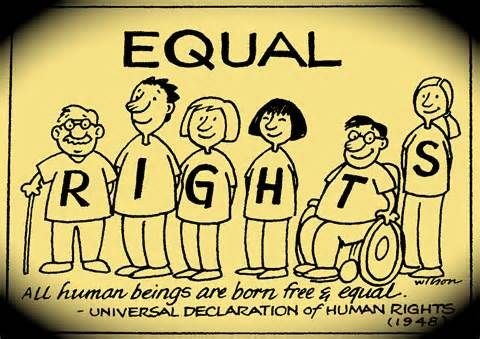 In Islam, Justice is available to each and every individual. Justice is not limited to anyone but is same for a ruler as well as common citizen. 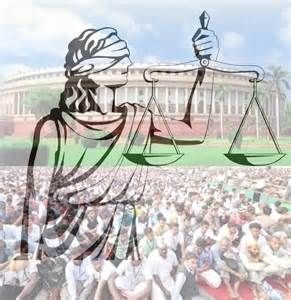