I am not the way the international media portray me I am not the terrorism, lawless, poverty, suicide bomber, hunger I am more than of that. I am Rashid minhas courage. I am the Abdul Sattar Eidhi’s altruism. I am the sacrifice of Pervez Masih. I am the solicitude of Ansar Burney. I am Noor Jahan, Nusrat fateh Ali khan and Mehdi Hassan’s voice. I am the Shahid Afridi ebullience I am the 8 time hockey champion, I am the Quddus Mirza, Lubna Agha, Zahoor Ul Akhlaq, Gullge strokes. I am the noble prize of Abdus Salam. I possess the Sharmeen Obaid’s Oscar.  I am the consistency of Jahangir khan. I am the world’s youngest civil judge Muhammad Illayas I am the brilliance of Aarfa Karim, Muhammad Uzair, Baber Iqbal and Aurba Rao (youngest Microsoft certificate holders). I am Nassem Hamid speed. I am world cup 1992. I am the Squash’s Champion. I am Aisam Ul Haq sportsman spirit. I am the Pakistan national anthem ranked in top 3 melodious tunes of the world. 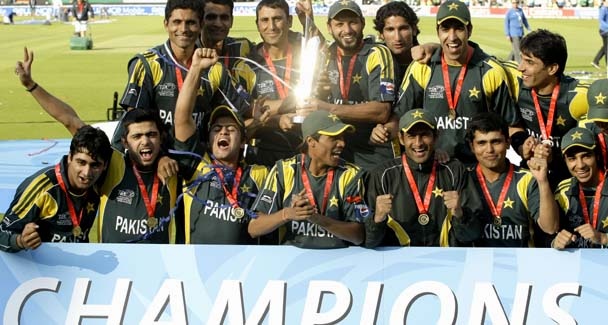 I possess the secrets of many ancient civilizations.  Civilizations of Indus Valley, Moenjodaro, Taxila and Harappa flourished in me. I am house to Hindokush and Himalaya. The world’s largest 8 peaks (2 largest peak K-2 and 9th largest peak Naga parbat) is my strength and the world deepest seaport Gawadar is my courage. I am the beauty of Swat and Ziarat (listed in top 10 beautiful valleys of world). I am the world’s oldest salt mine and world’s 2nd largest Khewara salt Mine.  Shah Fasial Mosque is a symbol of peace (9th largest mosque of the world). The world’s largest glaciers reside within me. I am chill air of Shandur the world’s highest Polo ground. I am Karakorum Highway the 8th wonder of world and highest paved international road.  I can speak more than 60 languages and I am multi ethnic. I am at the 9th in world’s English speaking countries 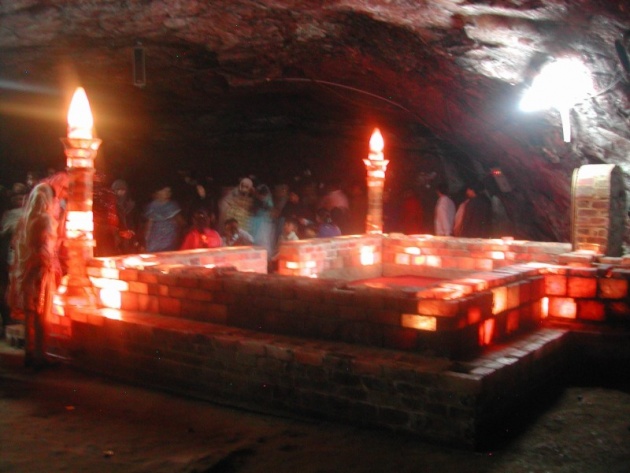 Mosque made up of salt in khewra mine

I stand at 5 numbers in production of milk and 3rd in cotton. I stand at first in production of chickpeas. I have the world’s largest irrigation system and the second biggest water reservoir and largest earth filled dam Tarbella dam.  I am the largest producer and exporter of rice.

I am the world’s 27 largest economy and nominated by the U.N.O among the 11 countries which will be the largest economy in the future. I am the 4 largest broadband internet system and 5 largest telecommunication market of the world. I have the Asians 2nd best performing stock exchange. I am the football producing house who gives 50% of football to the world. 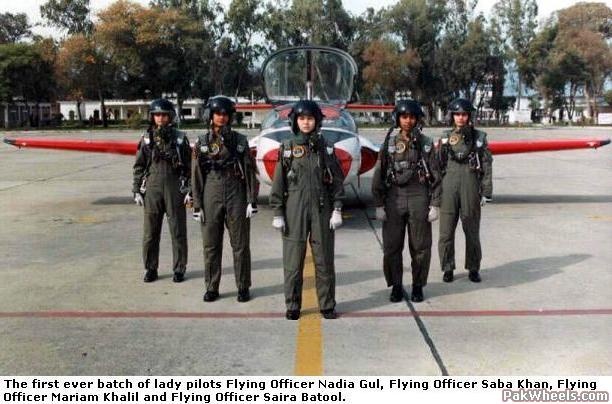 I stand at first according to UN report in highest increasing literacy rate (250%) in last 5 years. I am the 7th largest pool of doctors and engineers. I have the highest scorers both O levels and A levels. I am the home of 6 top universities of the South Asia. May be it is not admire by the world but first PC virus was also created by the two Pakistani brothers it is also prove of brilliance. I have world’s largest ambulance system run by Abdul Sitar Eidhi it is said that if he do not spend his money he will be richer then Bill Gates 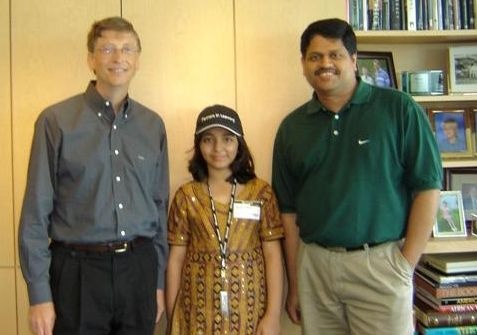 I am home to 180 million people and I am the largest expending middle class. I am the world’s 9th and Muslims 1st proud nuclear power but peace loving. I am bath in blood and gave the sacrifice of 40,000 people for the peace of the world.in UN peace making troops I possess highest number of troop.

I am hospitality. I am sign of strength, the gold mine of untapped potential I am sea of opportunities. I am enigma I am a role model of survival. I have suffer a lot of critics, malice and was wounded a lot but still I am standing straight and with proud face and smile on my lips and telling them ‘ I AM PAKISTAN” not a terrorist,corruption, poverty. 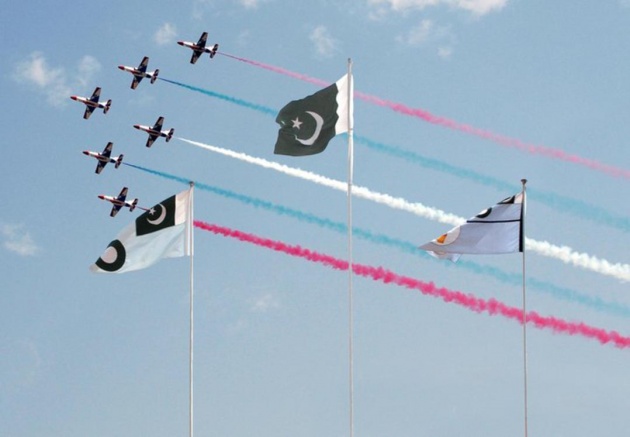