I don't know if thsi will be scary to you

A guy played spirit of the glass "O spirit please enter the glass and communicate with me" said the guy playing. The glass started to shake and began to move into the letters on the ouija board the spirit said "Hey! are you some kind of genius trying to summon a genie?". The guy responded why are you saying this said the guy, the spirit answered "Do you think I can fit inside that? Get something bigger". The guy of course was curious at what the spirit said so he went outside and spotted a large water drum. He can't use a water gallon cause that would make the spirit even angrier Of course if you have a large container you need a larger ouija board so the guy bought a large piece of plywood and carved the whole ouija board in a day.Night fell as the guy decided to conduct the ritual again he said "Oh spirit enter this drum so that you can communicate with me". The water drum shook and began to move around the letters the spirit said "Hey, thanks for getting me a nicer place to drop now its time to drop YOU!!!!". A ghostly hand began to emerge from the drum , the guy tried to run away but it was too late his leg was caught in between. Closer and closer the guy was clawing away nearing the edge of the drum, he tried to fight it but to no avail the hand pulled the guy from the inside never to be seen again. Days later people began to surround the area being curious as to what of the water drum and the giant ouija board that was left there and what happened to the one who left it there. 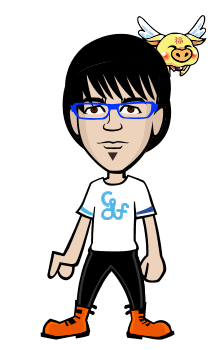