Hello bitLander community, here is the second part of my story for those of you who would like to read it. On part 1, I told you how I got from becoming a Museologist and not being able to find a job to emigrating to Viña del Mar Chile. 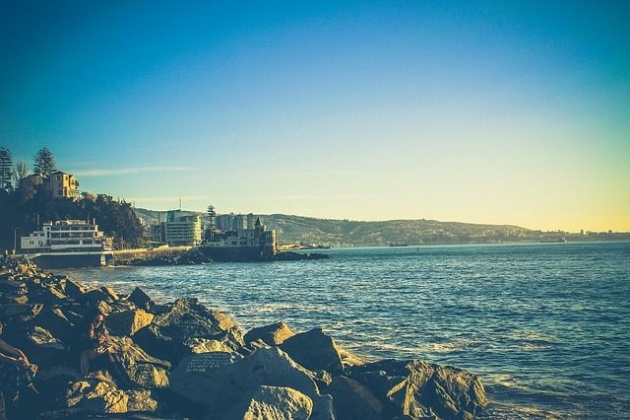 I got to Chile on September of 2016 with my brother, but like a week before I got on the plane, I had made contact with a guy in Chile to rent an apartment; as soon as we got off the plane we called him so we could make all the arrangements. Well, this person told me that he had already rented the apartment so we were left on the street with our suitcases.

We walk to a nearby square and sat there to think what we were going to do because honestly we didn’t have so much money to spend and we didn’t know anybody. After a while, we saw a travel agency guide and we talk to her about rentals for tourist, and unbelievably, they had an apartment at a very low price for 3 nights with just one condition, we had to take a tour through the city on the next day at 8 am. 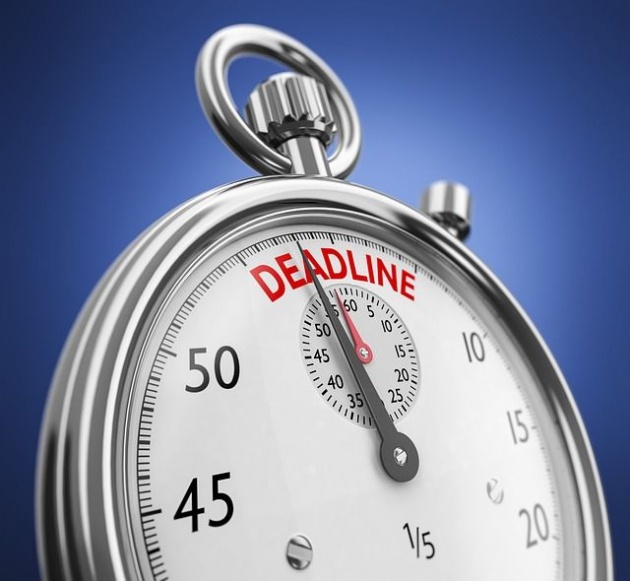 We took it just to have a place to spend a few nights while we find another place to stay at a cheaper price. The next day we were on the on the traveling agency bus, going around Viña del Mar, and let me tell you that is an amazing city, very beautiful, full of nice people, although is expensive is affordable.

That same afternoon we got in touch with the son of a friend of our mother. Yes as you read it. He was living at a residence for immigrants and a room had just opened. We did not lose a second and got there to close the deal. It was a room with 2 beds and a private bathroom, nothing too fancy, but it was at a nice price and we were in a hurry. 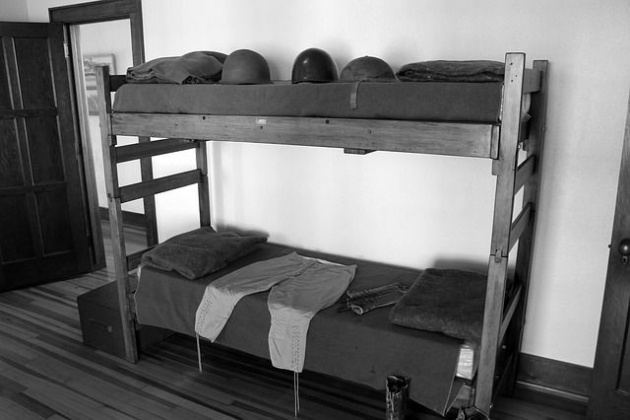 After we moved, we began the process of getting the visa for professional immigrants. The main office is in Valparaiso, is a city right next to Viña del Mar and is also very beautiful, but in a different way, is cultural, they like to call themselves bohemians. Our date for turning in our documents was 3 months away, so we had to find something to do while we waited. 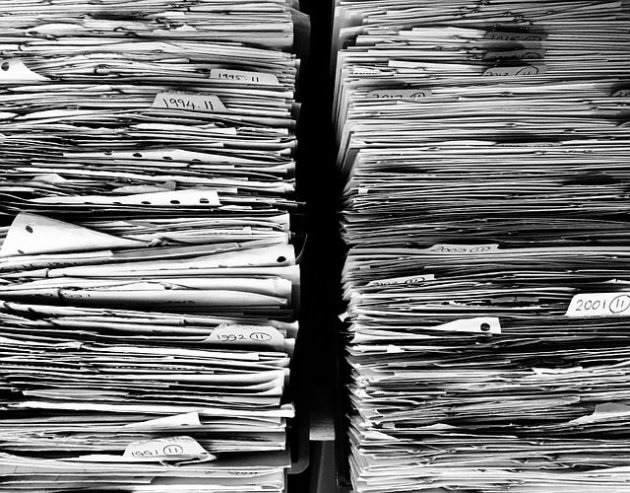 Although is not legal; we had to find a job, because living on savings is not a great idea, so we started looking for work. It took us 15 days, but we finally made it, my brother as a cook and I as a bartender. It was a great experience, on the restaurant I worked it was very fancy, it was also a hotel, it was located at the shore and the guest were all very classy people. After a month, they transfer me to the kitchen, because a cook had just left and they were short on people. I could not work for long as a cook there because my family was moving from Venezuela to Chile and I had to find a place to stay. 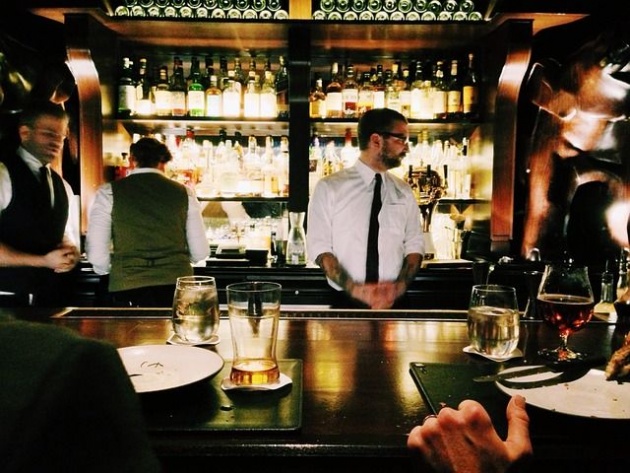 It took me a long time to find a 3 bedroom furnished house, but I had to pay a year upfront. Let me explain that I was losing my patience because in Chile is very hard to rent if you don’t have an ID, a minimum of 1 year contract, be free of debt, have a social security number, you have to earn 3 times the total worth of the rent and many more things that I didn’t have. Therefore, I rented this house to have a roof over our heads for at least a year.

On December our family arrived, my two children, my wife, and my mother. I went to Santiago to receive them and we returned to Viña del Mar.