I hate the crimes not the criminals

Today I want to discuss the important social evil that I observed mostly in the society. I mostly seen in the society that most of the people hate and don’t not want to keep in touch with those people who are the criminals. There are different types of criminals; some of them are criminals in real, while some of them not in real but they are labeled due to bad company or it may be possible that someone wants to labeled criminals on his enemies, so I think to write on this topic. As there are different categories of the criminals so there would be also different kinds of the crimes, Some criminals are of low level and their crimes varies from one street to another street, some of them are criminals at the large level and their crimes consist of city to city or may be country to country and known a criminals in the whole world. 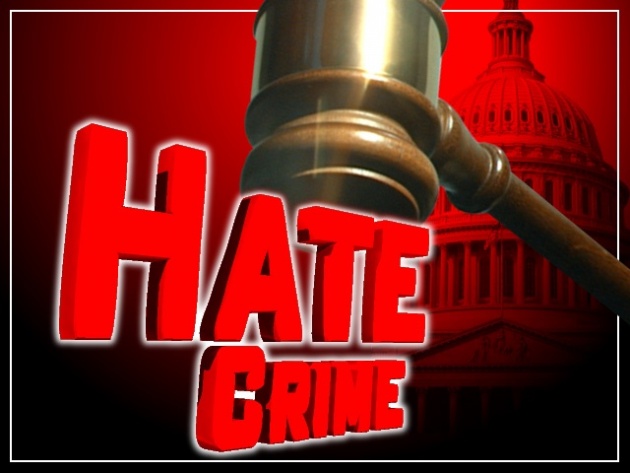 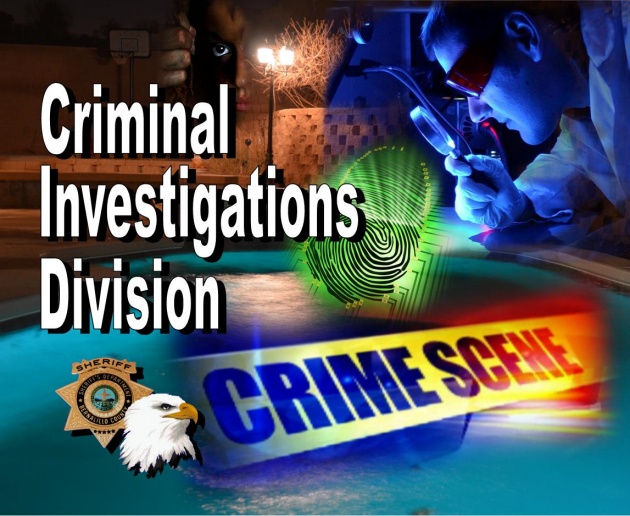 Some days before my view was same as the other people of the society and according to me every people was bad which commit a crime. That crime may be of several types i.e. electricity theft, cyber crime or natural gas and other resources of the whole nation, but one day in the discussion on the topic of prostitution when I was against the prostitution and he was in the favor of them because according to him on one becomes the criminals by his own our society and compulsion makes the criminals. After that I changed my mind about the criminals and now I hate the crimes not the criminals. 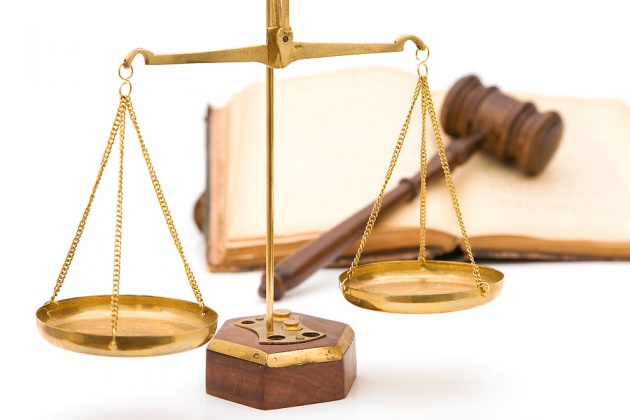 The important thing which I want to declare through this blog is; hate the crimes instead of hating the criminals. We have to vanish those reasons which compel a normal person to become a criminal.  If u will think so and try to do this then nobody will become the criminal and nobody will commit suicide after releasing from the prison by the reason that his life is now useless and nobody will keep the relation with him and everyone think a bad thinking about him. When u hate the crimes then crimes are also finished from our society and our society will become an ideal society.