Well finally after two years, Twenty 20 world cup 2016 has been started and I know like me most of you will be so much excited & will support your favorite team by giving sporty look to your avatar through available stuff on bitFashionita. As bitLandars remained involve during previous cricket tournaments in providing thrilling surprises on cricket costumes & announcements of double reward blog’s title. Now again bitLanders covering Twenty Cricket World Cup 2016 very successfully through giving offers not only on costumes and accessories for your avatar but also announced blog title of double reward to make this event more thrilling. 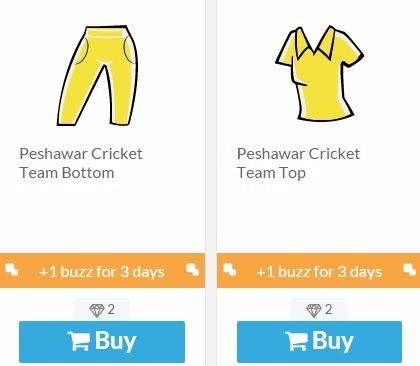 So Girls and Guys, you both can get to dress your avatar in cricket costumes to support not only men but also women cricket teams. Through this you can earn Bonus Buzzes. So what are you waiting for???? Buy & dress your avatar like me to support your favorite team through maintaining your rank & buzz score. Also write blogs on cricket as possible as you can, to gain double reward. 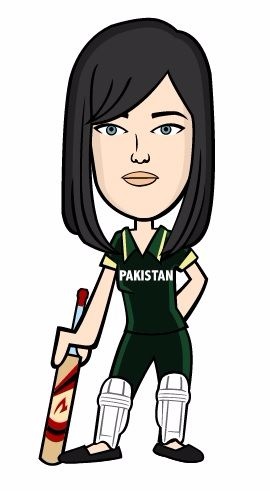 In my last blog, I have discussed about both women & men twenty 20 cricket and in this blog of mine I will focus on women twenty 20 world cup 2016.

The ICC women's twenty 20 world competition is also organized by the International Cricket Council (the governing body of this sport). All the games will be played in country, India. 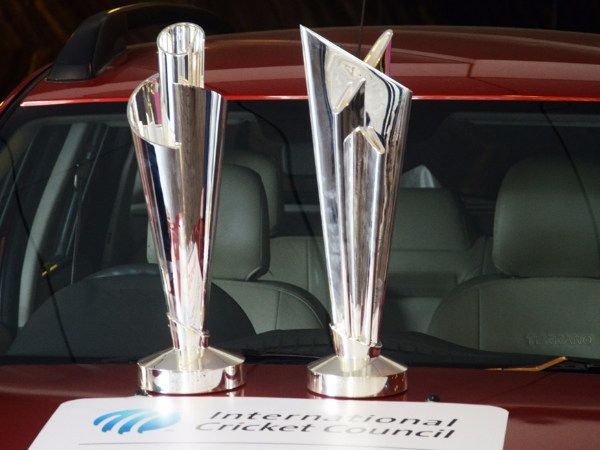 It will be the first time that ICC included two women in its list of umpires named Kathleen Cross and Clarie Poloask for the World Twenty 20 cricket 2016.

Kathleen Cross she belongs to New Zealand & she will make history when she performs her responsibility of umpiring at the match between Pakistan-Bangladesh in the city of India Chennai along with India’s Anil Chaudhary on sixteen March.

While the Claire Polosak who is belong to Australia will stand between the match of women’s cricket teams of Ireland and New Zealand in the city of Mohali along with India’s Vineet Kulkarni. 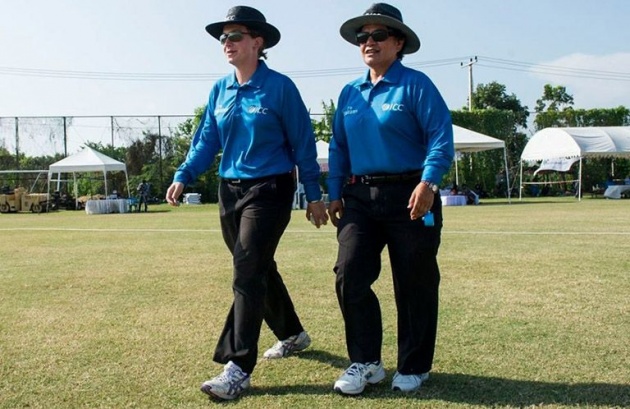 For your avatar there are cricket costumes available on bitLanders’ platform for both women & men.  So women and men can buy these costumes from bitfashionista store for supporting their favorite team. And this is not only a change of getup of avatar but after buying & wearing these costumes you will get Bonus Buzz. Through this you can maintain your ranking as well. 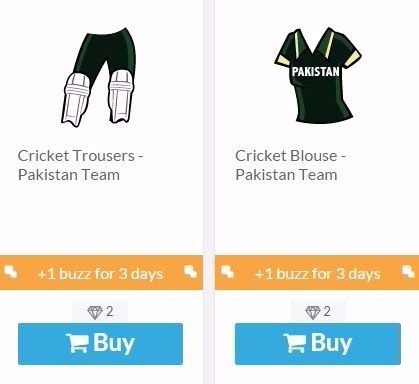 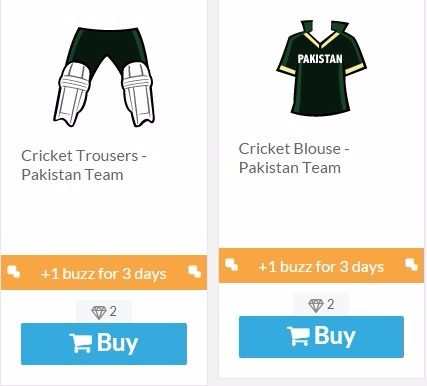 Meg Lanning will be the captain and their coach is Matthew Mott. Australian women's cricket team has won three times of twenty 20 cricket world cup & this time once again this team will also defend its title of championship. Australia women cricket team’s bowling, batting and fielding is outstanding & well organized.

Those who are supporting Australia women cricket team can change the look of their avatar by buying Australia team outfits available for women/men from bitFashionista store and can maintain buzz score through offers on them.

South Africa women cricket team will play under the captaincy of Mignon du Preez.
Hilton Moreeng is the coach of South Africa women team. Over all this is a good team because batting and bowling style of this team is very good.

Supporters of South Africa cricket team can support through earning by just changing the look of their avatar in their favorite team's outfit available on bitFashionista store of bitLanders and maintain their buzz.

Shashikala Siriwardene will be the captain of her team and Lanka de Silva is the coach. Women’s Sri lanka team’s depend on their fielding and bowling.

Sri Lanka women cricket team’s followers can support their team by changing the ordinary look of their avatar into sporty look through purchasing available sports costumes on bitFashionista store and can maintain their Bonus Buzz as well.

Suzie Bates will be the captain of women’s Kiwis cricket team & coach of this team is Haidee Tiffen. New Zealand women team is a strong team overall and also remained as a runner up in 2009 and 2010 twenty 20 world cup.

For supporters of this team, bitlandars also providing surprises on sports costumes for their avatar. So New Zealand supporters lets getup in sporty look & improve your ranking.

Supporter of women’s Ireland cricket team can buy costume available on bitFashionista’ store and then can have opportunity to improve their rank as well. 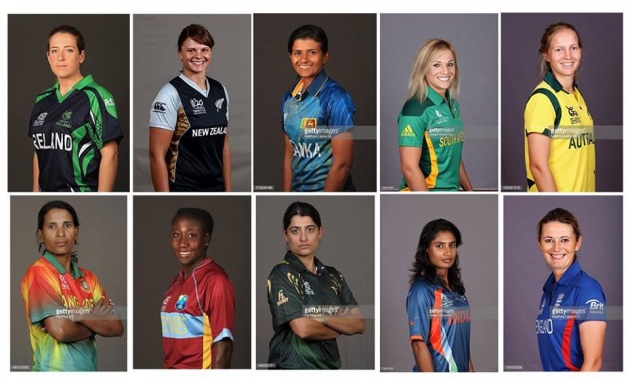 On bitLanders, supporters of women’s England cricket team can change the look of their avatar through changing costume of their favorite team England from bitFashionista store and can support through maintaining buzz score.

Mithali Ra will lead her women’s cricket team and Purnima Rau is a coach. Batting line of India is perfect, fielding needs some improvement. Being the host of such a big event, people of India considered this game as some part of their ‘Religion’.

Indian women’s cricket team followers on bitLanders can change the look of their avatar by wearing costume available on bitFashionista store with exciting offers and can maintain buzz score.

People who are supporting Pakistan women cricket team can change the look of their avatar in sports costume available on bitFashionista store and can support their team by earning through offers on outfits like me.

West Indies women’s cricket team will play under captaincy of Stafanie Taylor. Vasbert Drakes is the coach of the team. Batting & bowling is strength of West Indies cricket team.

Followers of West Indies women’s cricket team can support through wearing of costume of this team which is available on bitFashionista store of bitLanders and can maintain their buzz.

Bangladesh is going to play under the captaincy of Salma Khatun their coach is Janak Gamage. Their team will depend on their bowling & fielding. 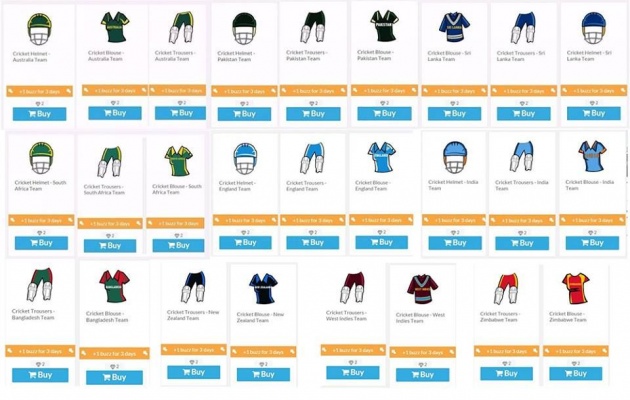 Thanks for sparing time in reading My 14th attempt for my virtual home "Bit Landers".... Stay Connected for more articles.. :)