I was having a standard conversation with one of my acquaintances yesterday and we somehow began to discuss the subject of religion so, as per usual, we asked each other about our religious backgrounds and I was intrigued when he said he was an atheist.

I have obviously heard of atheists and generally knew the basis for this belief system as the absence of belief in a god, demigod or deities. But I wanted to know more than that simple fact about atheism and knowing the background of a belief system is always helpful in understanding humanity. 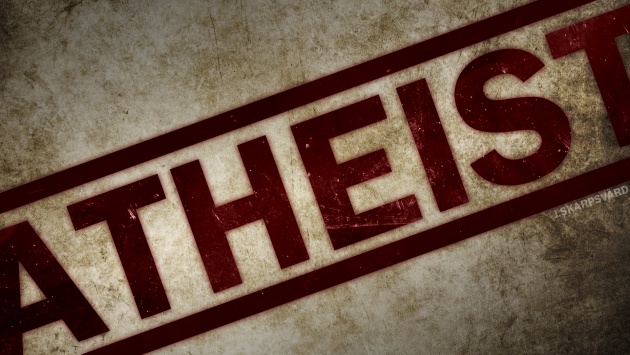 So I looked into the belief system a bit more and I found some interesting history such as the term ‘atheism’ actually originates from the Greek word atheos meaning ‘without god or gods’.

Atheists are also very interesting because they differ greatly from one another in their personal beliefs, criticisms of religion, skeptical inquiries and the like. The scope for thought is incredibly vast and differs so greatly that atheists tend to not be sub-categorized rather lie under one umbrella. 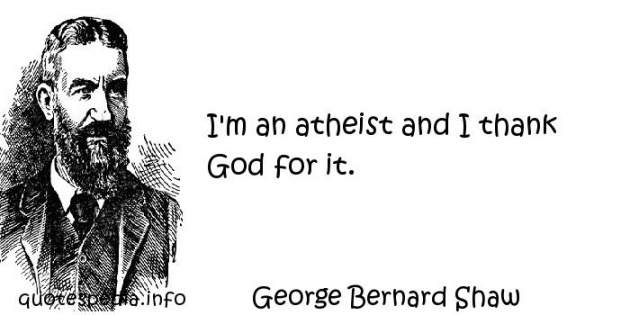 Another interesting fact is the difference between theists and atheists as in those who believe that at least one deity exists say with Judaism, Christianity, Buddhism, Hinduism and practically all other belief systems. 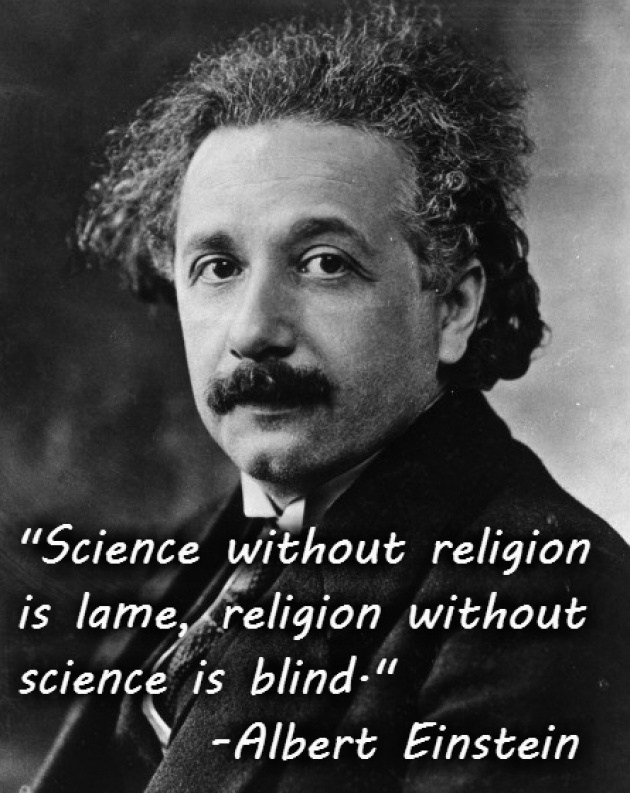 What’s pretty cool to analyze is that the burden of proof lies on the shoulders of all theists respectively as opposed to atheists in proving that a deity exists.

Atheists do not have to disprove anything due to the fact that even though many religions believe they have proof that deities exist, it is the world as a whole does not have concrete evident, hence the skepticism and mass diversity of belief systems. 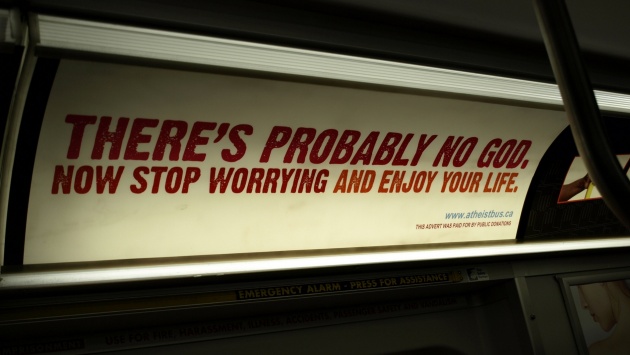 The absence of belief in god(s) by atheists stems from the lack of evidence, the problem of evil, the argument of inconsistencies in revelations and nonbelief. Atheists are very intriguing indeed and incorporate a lot of philosophy and science into their beliefs, but not all share the same beliefs so let’s not prejudge.

All in all Atheism is a very interesting belief system and regardless of your belief, I’m sure we can agree that respect for another religious belief is common courtesy.