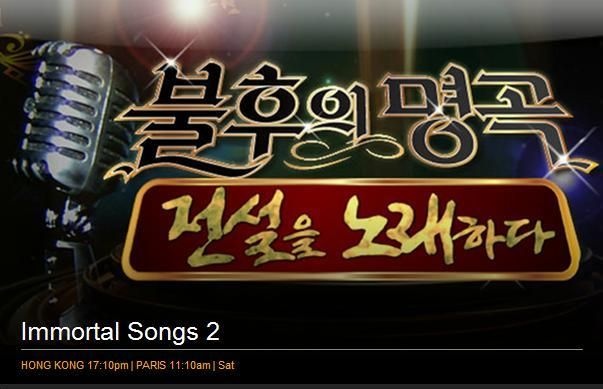 I was a fan of this show. To be honest, I've rarely watch TV, because the show is not interesting and boring. So I prefer to watch television programs from abroad such as South Korea, Thailand, or China.

Almost all of Immortal Songs 2 episodes have been watched. I always enjoy when watching this show, not only provide entertainment but sometimes can make me mingled feeling happy, sad, and was relieved when I saw the appearance of the guest singer. Appearance presented on stage does not seem monotonous and more varied, so do not make the audience bored and can enjoy this show till the end.

This blog is a continuation of the blog Immortal Songs 2 part 1. In part 1 you will find detailed show concept Immortal Songs 2, and in part 2 I will explain more about this show, namely the influence of Immortal Songs 2 to guest singer, guest legend, and to the audience. 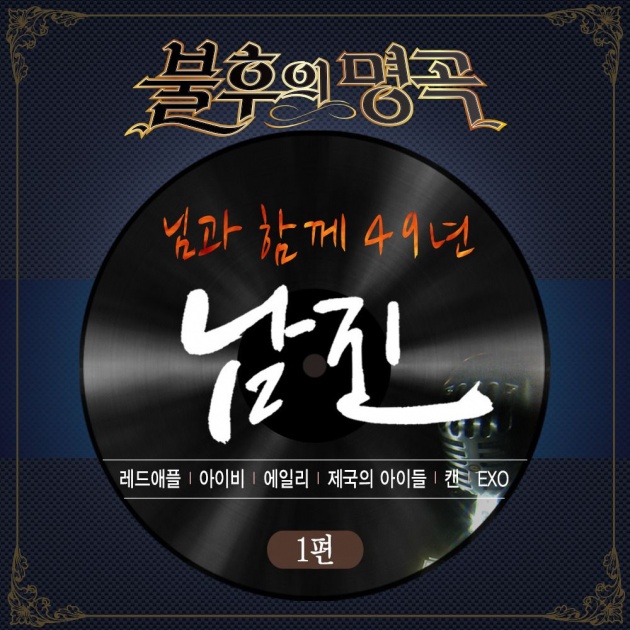 One of the goals of the Immortal Songs 2 is a token of appreciation to the legends who contributed in the field of music in South Korea, such as singer legend, legendary songwriter, emcee music legend, and others. For those appearing in this show is an honor as well as a means to reminisce. They will look back the past to see the guest singer to sing their songs. 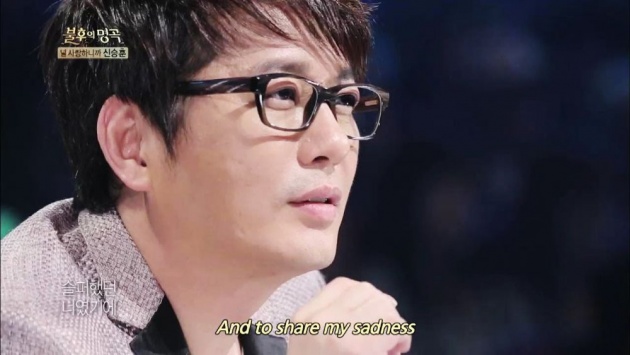 Immortal Songs 2 and Chance To Shine

For a rookie or a newcomer in the world of Korean music, this show could be a stepping stone in their career. Not a few rookie who became popular and more recognized their talent since appearing in this show. Although there is also less give impact to the public. Appearing on stage singing in this show is one of the dreams for them and as a place to showcase their talents and abilities. Call it Ailee, Song Seung Yeon, T.L. Crow, etc., they are one example of a successful rookie in the world of Korean music and take more recognition from the public. 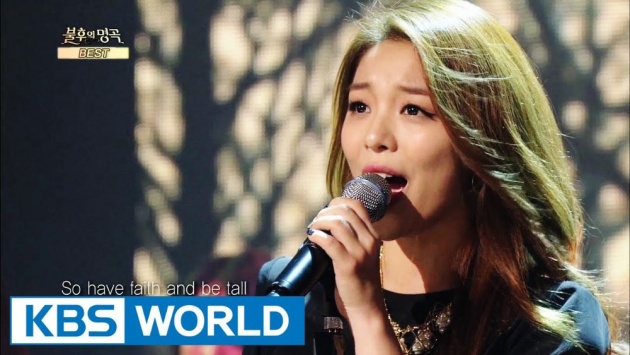 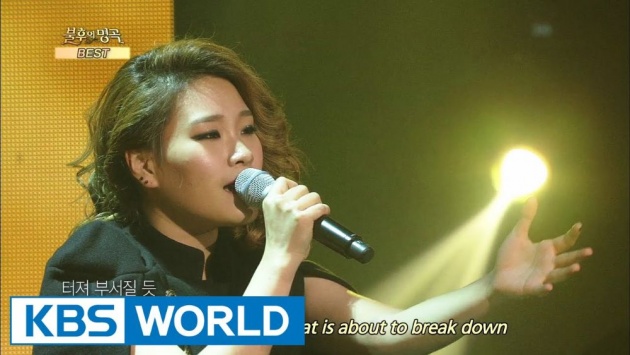 For you who think that an idol can not sing, maybe you should watch this show. Although it is undeniable that some idol can not sing and dance highlight. However, in this event you will find the other side of an idol. Call it Sandeul of B1A4, Niel of Teen Top, Kim Dong-jun from ZE: A, Minah of Girl's Day, Hyorin of SISTAR, etc. They are an Idol who have good singing ability and has been recognized public. I will take the example Sandeul of B1A4, he managed to win three times in a row in the episode Famous Songs Special Cover with a rendition of the ballad Come Back to Me Again. He beat Joon Jonyoung Band, senior singer Cho Janghyuk, and musical teams, and also received positive comments from the host and the guest singers that are waiting in the waiting room. His ability to sing is growing when compared to the last time he appeared in this show and prove that an Idol also has the ability to sing. 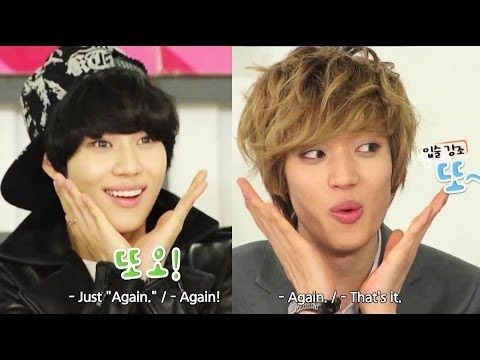 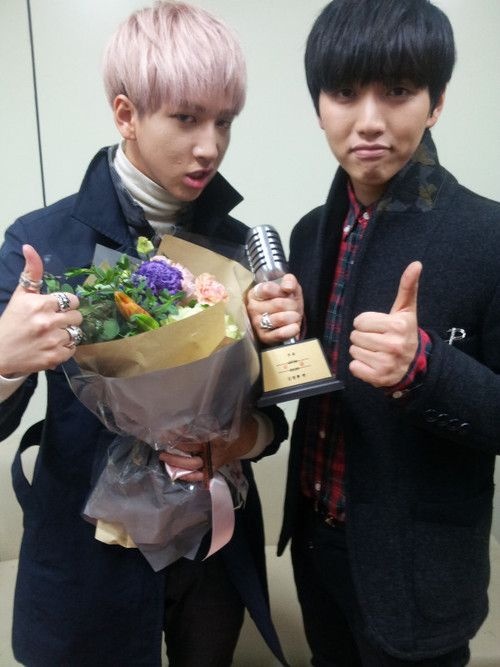 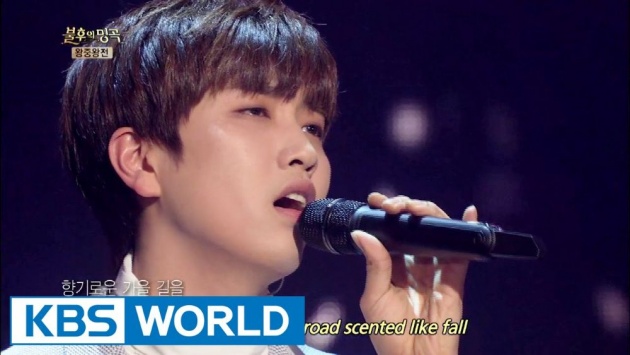 This show also has reborn a lot of talented singers who had rarely appeared in public and raising their name in the music world. One example is Ali, her name soared in the Korean music world and steal the public's attention after her appearance at Immortal Songs 2. She even became a record holder that acquire 9 trophy and the holder of the highest score of 447 points, which eventually earned the nickname as the Madam of Immortal Songs 2. There is another one, Moon Myung Jin whose name immediately skyrocketed after appearing in this show, whereas before a lot of people who do not know who he is. However, thanks to his ability he managed to amaze the audience and now is one of the singers that are admired by many people. Not long ago Immortal Songs 2 also has spawned a talented singer Hwang Chi Yeol that has been vacuum 9 years from music industry. His name immediately become trending topic in the search engine after he finished performing in this show, especially after he managed to get a victory trophy in the episode of The most touching words in the world, 'Family'. 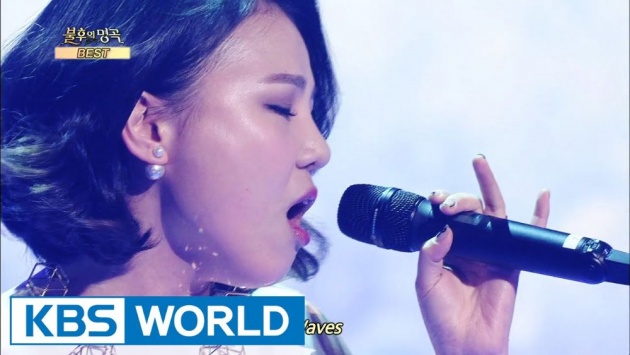 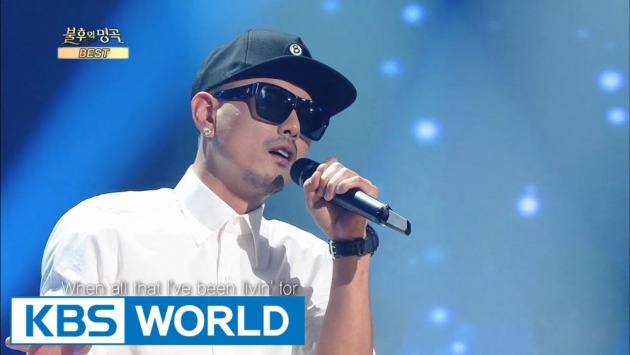 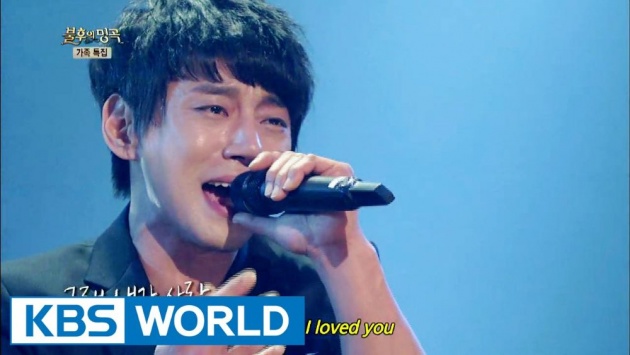 My Favorite singer at Immortal Songs 2

Thanks to this show, he is one of reborn talented singer. I have been a fan since the first time he appeared in this show. His rough and raw voice has made me amazed and he can convey emotions through his song. I also have all his songs in my playlist. Unfortunately, he only appeared twice to date. I wish he would appear again because I was so looking forward to it.

She got the nickname as The Queen of Live Performance. She always successfully convey the message of a song she sings. I love her deep and emotional voice. She was one of diva in Immortal Songs 2.

His nickname is the R&B textbook. I love his soulful voice. He was always able to amaze the audience with a simple appearance but have a great impact. Thanks to this show, his name became known and grow in popularity.

Since her first appearance she already showed her singing talent and lately she often performed in this show. I love her clean and beautiful voice.

Since the band changed the vocalist, I became one of the fans. I like the sound of the vocalist. Although he sang the high notes but not annoying and his voice contains emotion.

I've known him since he was in the variety show Dad Where Are You Going? with her son. Initially, I did not know if he is a singer. Then I find out more about him. His distinctive and unique voice has made me become his fans. He is now becoming one of the hosts in this show.

Actually there are many more my favorite singers in this show, but I have to end up here. ^^ 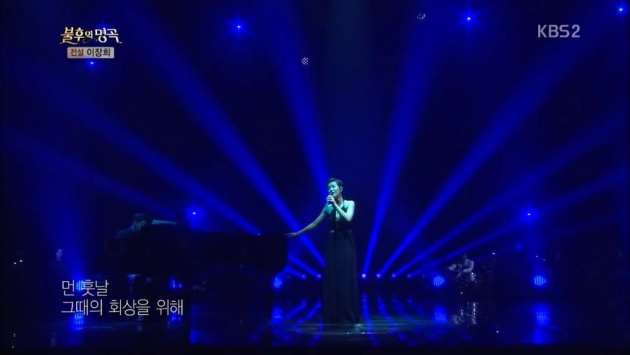 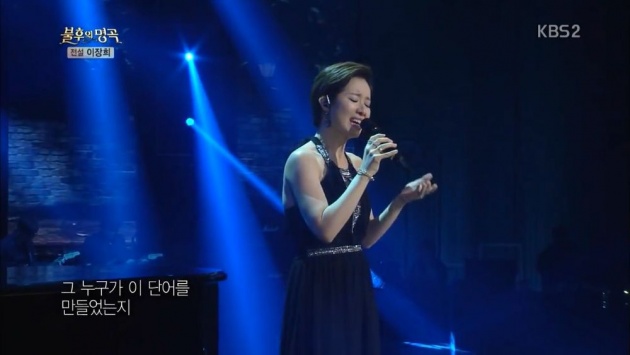 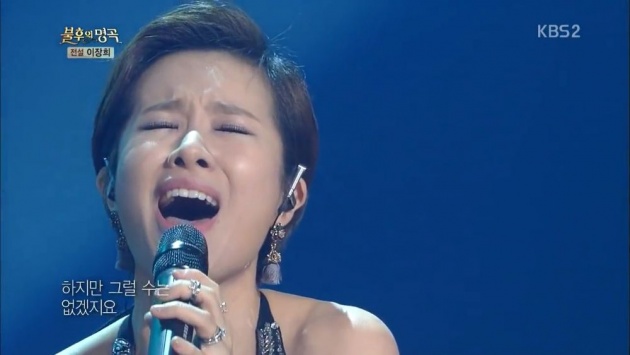 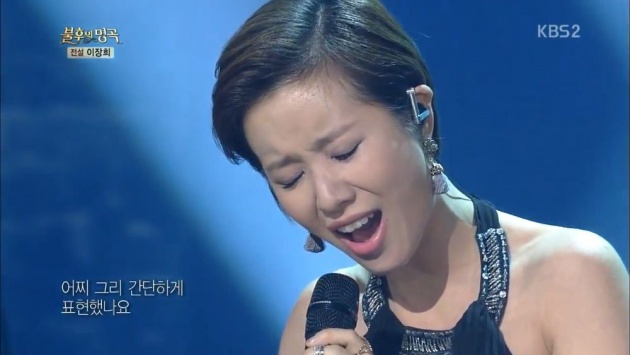 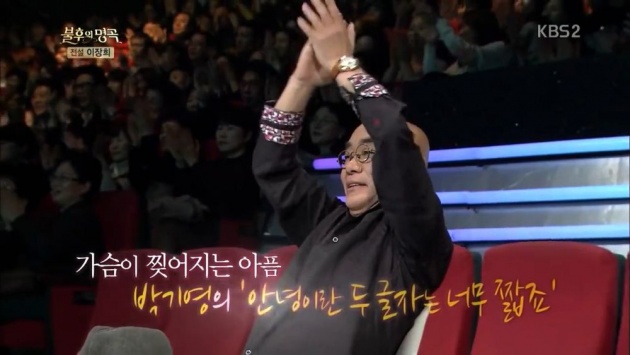 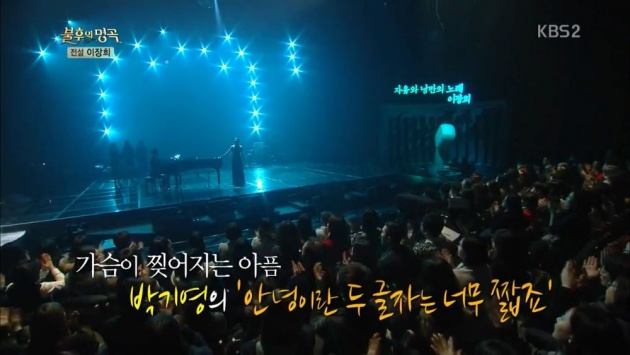 If you like Korean music like I do then I suggest you to see this show. You will be entertained and amazed to see the performances in this show.

That's it my second blog about Immortal Songs 2. I hope you enjoy it and let's share our thought about this show.
Thanks all.
Regards: LookUp^^