Importance Of History Of Pakistan

Importance Of History Of Pakistan

Establishment as a homeland for India Muslims, Pakistan has fewer Muslims then than India and Bangladesh. Official Pakistani nationalism ascribes the country’s creation to the “two nation” theory, according to which Indian Muslims were always distinct community that had resisted assimilation into the subcontinent’s predominantly Hindu culture. The claim is not corroborated by historical fact. Indian Muslims shared a common religious identity but hardly united in their politics, which were more often defined by class, regional and ideological affiliations. Absences of unanimity in Muslim politics, not the commonalities of religion, allow the Indian Congress to cut the All India Muslim League’s demand for Pakistan down to size. 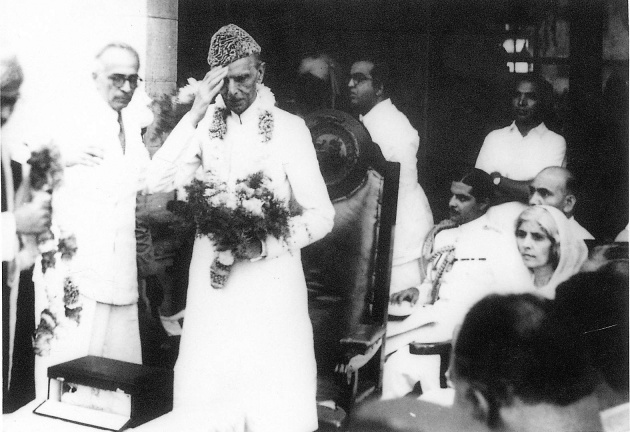 Muhammad Ali Jinnah had twice rejected the territorial contours of Pakistan as it emerged, describing them as mutilated truncated and moth-eaten. He had wanted a constitutional arrangement that gave Muslims something close to parity at a center re-establishment on the basis of a partnership between two essentially sovereign states Pakistan (representing the Muslim majority provinces) and Hindustan (representing the Hindu majority). Jinnah hopes of a negotiated Indian union based on confederal or treaty arrangement between Pakistan and Hindustan were dashes by congress refusal to share power and British haste to draw the shutters on their Indian empire. If their demand to independent nation was admit Muslim as a free land were saparated into two abrasive states. The problem among the demand of Muslims nationalismand the getting of a republic state was never determined astonish Pakistan effort to claim an identity that is Islamic and national. 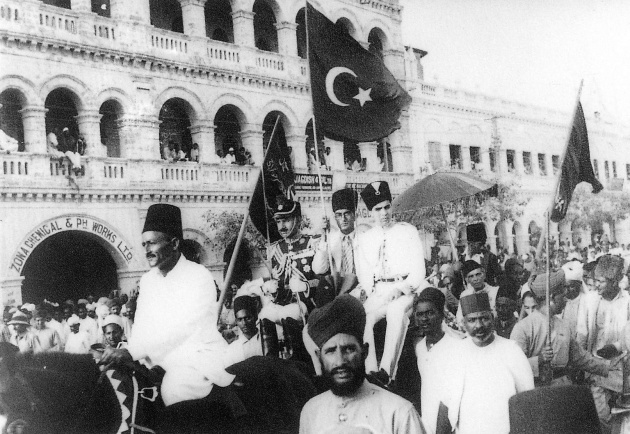 The essence of history in connection between both nation was well known, but the way fallowed shows harmful for national unity. Celebrating the great gathering of Pakistan on the bases of territorial cultures may form for more judicious wirtings of the country. To describe Pakistan as an Islamic entitydifferent from Hinduism in Hindustan the official author of nationalism saw land identities as dangers to the nation. Due to the Islamic bond to justify abort the different languages and customs of Pakistan land people, especially when the bouts were continuing long time of forces absolutism, had politically conflict effect. In 1971 before the formation and also after the formation of Bangladash .Before and after Bangladash formation in 1971 original vision of Pakistani history produced deride in some areas. 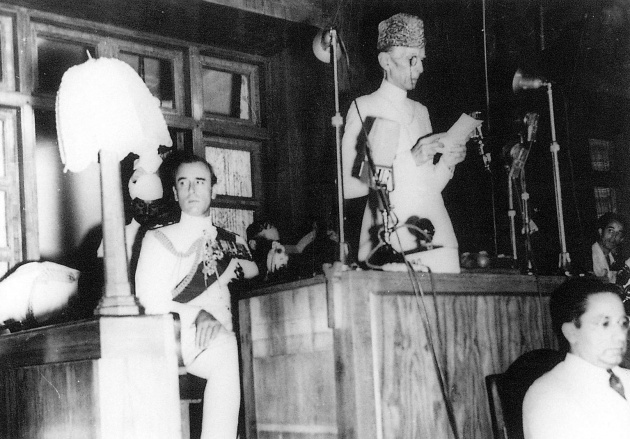 Different people were agreed to accept the national identities on the bases of ideological bases. Sixty-three years has been passed but Pakistan is being effort to express the national and ideological borders. Pakistanis are conditioner think that their country emerges from the religiously inspired separatist movement against Hindu domination in an independent India. This over looks congress’s solution of Indian Muslimsproblems. Not only were the two main Muslims majority provinces of Punjab and Bangle partitioned but the Muslim League was denied a share of power at the all India level, and arrangement Jinnah has expected to negotiate in order to safeguard the interests of all Indian Muslims. Glossing over the historically weightier matter of the exclusion of Muslim majority areas from India, the managers of Pakistan harped on fears of re-absorption into Hindu India. While relations between the neighbors have been strained ever since 1947, particularly over Kashmir, it is arguable whether India wishes to reincorporate the Muslim majority’s areas and endanger its existing political balance between communities and regions. The desire to encircle and weaken Pakistan cannot be confused with the objective of undoing partition. 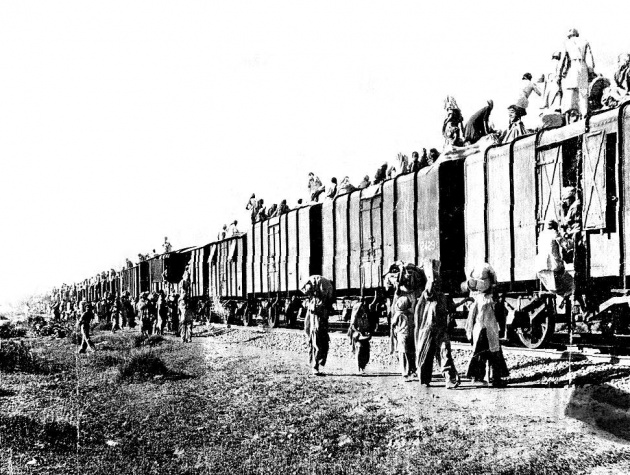