Canyons or gorges are deep ravines between cliffs or mountain peaks, generally carved by the wearing activity of rivers, because of their natural tendency to cut through the surface upon which they flow, thus eroding the underlying layers of rocks. 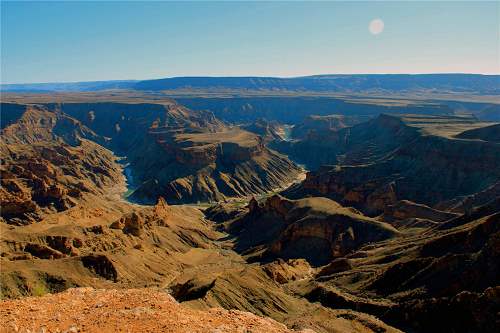 The Fish River Canyon is located in south Namibia. It is the largest canyon in Africa, and is a huge tourist attraction who visit to witness its immensity and grandeur. It features a great ravine of about 160 km length, 27 km width and 550 m depth. 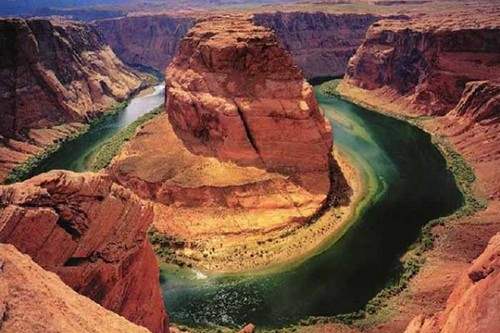 The Grand Canyon is located in northern Arizona, America, and is one of the most incredible canyons in the world. Formed by the erosive action of the Colorado River for millions of years, it has a depth of over 1.6 km and a length of 446 km.

Fjaðrárgljúfur is located in south east Iceland, is one of the most gorgeous canyons in the world. It has a depth of up to 100 m, and its length is approximately 2 km. 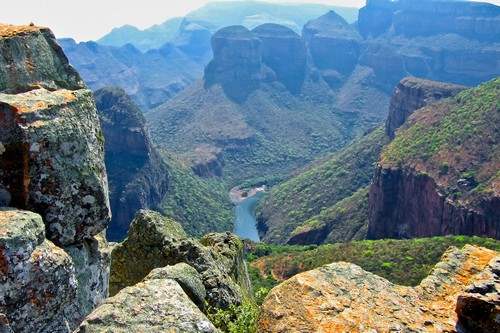 The Blyde River Canyon, located in Mpumalanga of South Africa, is one of the most picturesque canyons in the world. In fact, it is considered a significant natural feature. It is 25 km long and about 750 m deep on an average. 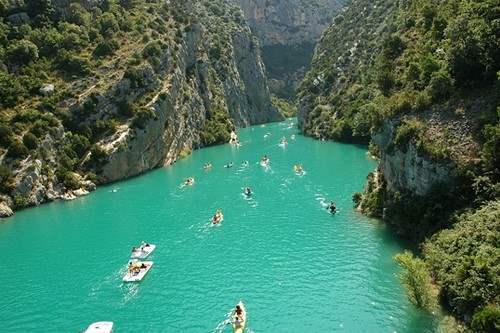 The Verdon Gorge in the southeast of France is one of the most amazing gorges in the world. It is a river canyon that is often dubbed as the most beautiful one in the whole of Europe. It has a depth of 700 m and a length of 25 km. 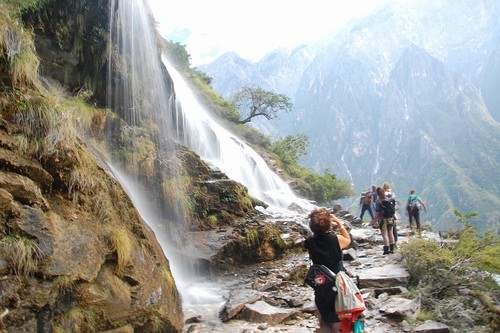 The Tiger Leaping Gorge, one of the deepest and most scenic gorges in the world, located on the Jinsha River, near Lijian City of Yunnan in China. It has a maximum depth of 3790 meters, from the river to the peak. 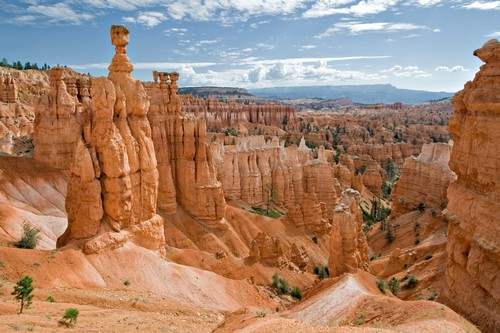 The Bryce Canyon of Utah, US, looks like a natural amphitheatre, with columns made of limestone, called hoodoo. It came into focus as one of the most stunning canyons in the world at the start of the 1900s. 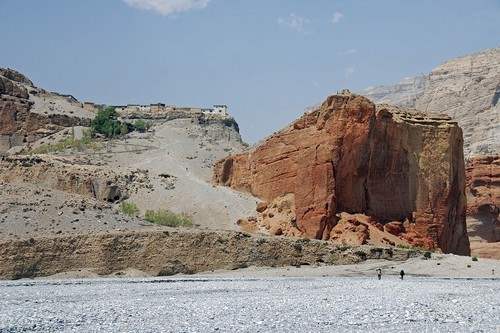 The Kali Gandaki Gorge in Nepal, one of the most wonderful gorges in the world, was formed by the Kali Gandaki, or Gandaki River in the Himalayas. Some records define it as the world’s deepest gorge, with a depth of 5571 lower than Annapurna. 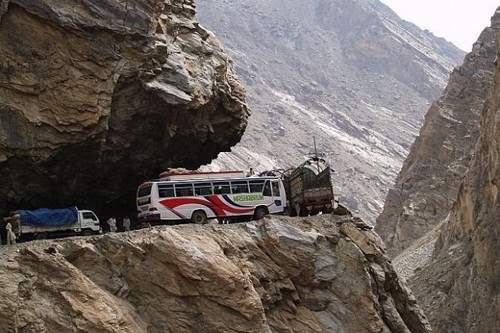 The Indus Gorge in Pakistan is considered the deepest, and one of the most incredible gorges in the world. The Indus River being one of the major rivers in Asia and the most important river of Pakistan 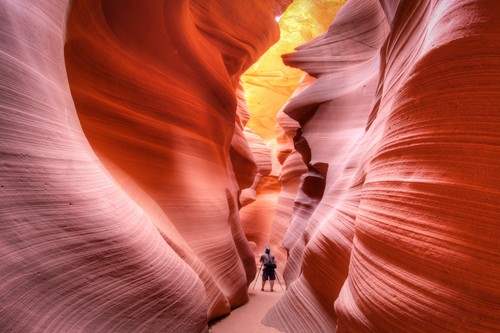 The Antelope Canyon is perhaps the most visited and most photographed of all the incredible canyons in the world, It was formed by the erosion of the Navajo Sandstone, primarily because of flash flooding and secondarily due to sub-aerial processes.

Image Source: Google As our whole body is incredible gift from God, which has ability to fight again…

These is a very nice radical sports videos and people doing Incredible things. Is a compilation I di…