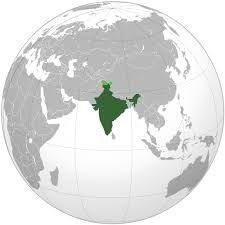 India ranks 135 in the human development index, in-respect to 187 countries across the world and is published annually by the United Nations Development Programme (UNDP)

Improvement in human development measures has slowed down in the past few years across the world. The figure is derived from life expectancy, education levels and incomes barely grew from 0.700 in 2012 to 0.702.

The slowdown in human development is a result of the lingering global economic crisis that has caused a dip in income growth in Europe, Arab countries, and Central Asia, the report says.

The finding elaborates that students are dropping out before completing primary education worldwide. Life expectancy growth has slowed down in Asia, although there is improvement in child mortality rates in Africa.

The top five countries ranked top the order are Norway, Australia, Switzerland, Netherlands and the US. The bottom five goes includes the African countries in this ranking are Niger, Democratic Republic of Congo, Central African Republic, Chad and Sierra Leone.