I was surfing on internet in search of some information about my new blog topic “love as taboo in Asia” when the article “Indian couple defy taboo in inter-caste love story” attracted me.  It was an interesting topic covering all aspect regarding to love marriages and honor killing in India. It starts with the story of Tilkam who married a low caste boy named Kathir 12 year ago and broke the taboo of society but they are lucky because girl’s father was open minded and he took courage to oppose the society restrictions. 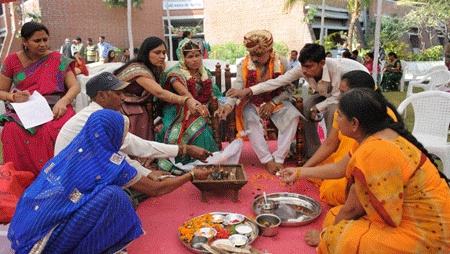 India is very rich in culture and every year it attracts people like the herds of birds but in the depth it holds dark secrets and taboos of society and no one is allowed to speak about them, if someone try to break  these taboos then violence and death is waiting for them as their destiny in very harsh manner  . We all know about the caste system of India and it is so much of importance to the Indian as their religion “Hindu mat” has given this to its believers.  Their caste system consist of Bharmin the upper one below them are Kshatriyas (warriors), Vaishyas (merchants and traders), Shudras (laborers and servants) and below them all are dalits the untouchable. At the start this system was just for sustainability of society but with the time it is considered as a social status and with that status came some strict rules. No one from upper classes is allowed to have any kind of relation with the lower class members and if he will do so then he will be outcast by society and death will be his destiny.

When it comes about marriages outside the caste, Mostly people are not so much lucky like Tilkam and Kathir, According to United Nations every year about 5000 cases of caste honor killing comes at the scenario of the world. From which 1000 cases are from India, mostly the cases were the killing of young ladies by their families over their love for the men who belongs to low classes. Many of these cases occurred in the west of the country where the caste leaders have strictly issued the warnings and laws about the marriages in different class. 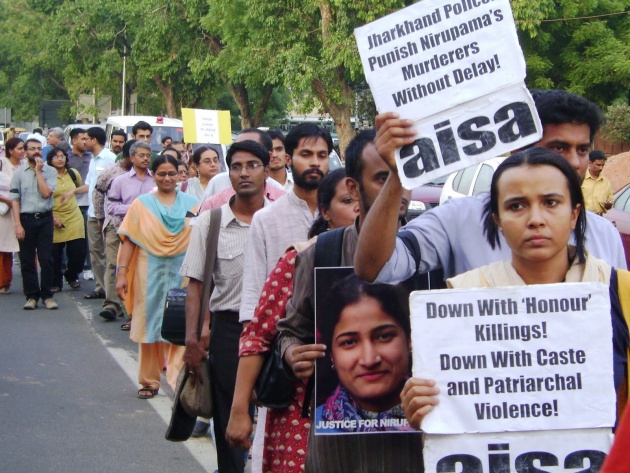 Om Prakash Dhankar who is the caste leader and representative of about 67 groups while talking about caste honor killing to the daily telegraph reporter he said “those who killed for honor are good people who care about their reputation”, "The honour killings are carried out by law abiding, educated and respectable people, who fear the society and always try to guard their reputation. They always care about their esteem and public image and do not want any harm to their public standing," further he said "We have many cases of honour killings, where the families were peace loving and law abiding and were liberal towards their children. They later on went to kill their children to save their honour in the society." 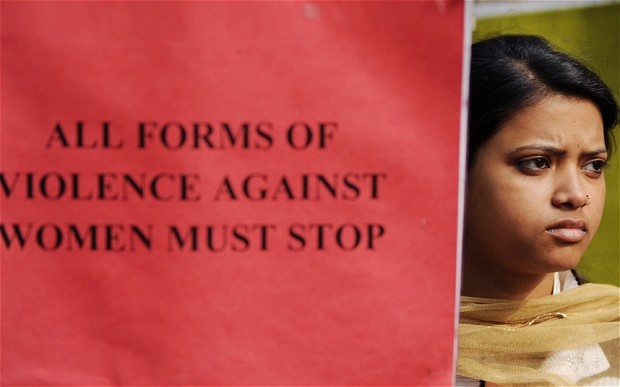 Although due to  increasing literacy rate and government strict rules we have seen some decline in the statistics of honor killing but no one knows when this all is going to stop…..