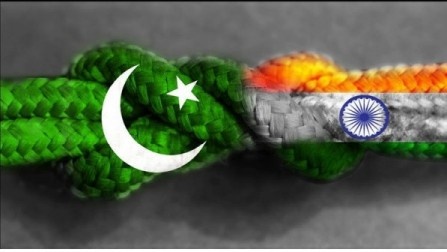 As the major successor states of British Indian Empire, both India and Pakistan have been at odd’s with each other since their inception as independent state in 14th August 1947. The roots of this adversial relationship can be traced back in the early of 1930’s and 1940’s when the Muslims struggle for their own country. After independence India never missed any opportunity to destroy Pakistan.
The major examples are of the wars of 1948, 1965, 1971 and kargil war in 1999.
It is common perception that Kashmir is only an issue to engage both India and Pakistan on the start of war. There are few other major issues which has tense the relationship between India and Pakistan.
1.    Kashmir Issue: 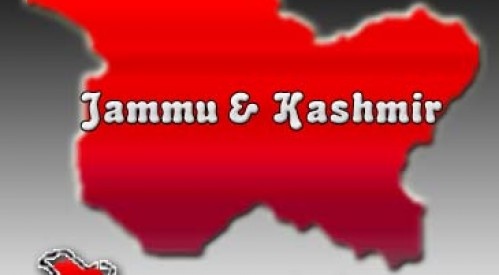 Kashmir is an unaccomplished agenda of the partition of the sub-continent. The Indian leader Jawahar –lal-Nehru had pledged in 1948 to the people of Kashmir and to the world that the fate of Kashmir would be decided by Kasmiri’s themselves through plebiscite. But over the last fifty years Kashmir has turned into a major dispute between the two countries. All other issues seems to be reserving around the solution of Kashmir issue.
Pakistan has fought two wars over Kashmir suffered in terms of economic draw. From the very beginning Pakistan support Kashmiri people morally and politically. Many resolutions passed (UNO) but India don’t want to lose it.
2.    Siachen:
On the highest battlefield in the world Armies of the two countries are engaged in highly expensive live conflict for nearly a decade and a half.
The dispute is over the destination of the line of control over the 77 km long glacier by the name of siachen and height of 24300 feet above sea-level  and an temperature of -50 and a cool breeze at a speed of 160 km per hour.
The Indian troops marching to Siachen in 1984 started the conflict with Pakistan. Both sides now have a 3000 strong Brigade in this Area where a large number of soldiers have lost their lives. 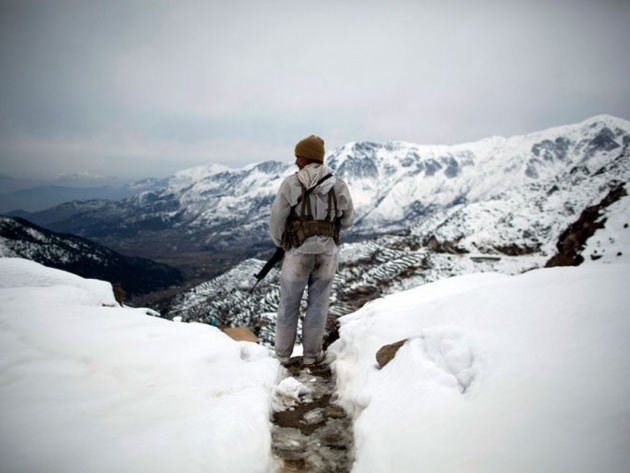 In June, 1989, agreement started between Pakistan and India after five rounds of negotiation which clarify that both states work towards a comprehensive settlement based on reemployment of forces and in 1992 the enact location to which the troops of the two states were to be pulled back. But it came to nothing. When India back tracked from the agreement. Where siachen is located and is called NJ9842. The India’s director general of military operations stated, “ As Siachen ia part of Jammu-and-Kasmir. The state is an integral part of the Indian union, so, we are in our own territory”.
3.    Wullar Barrage:
Under the Indus treaty agreement, Pakistan give no rights over three of its Eastern rivers (i.e), Sutlaj, Ravi, and Bias, in view of that India was required to allow without interference the flow in the Western rivers (i.e), Jehlum, Chenab, and Indus.
4.    Sircreek: 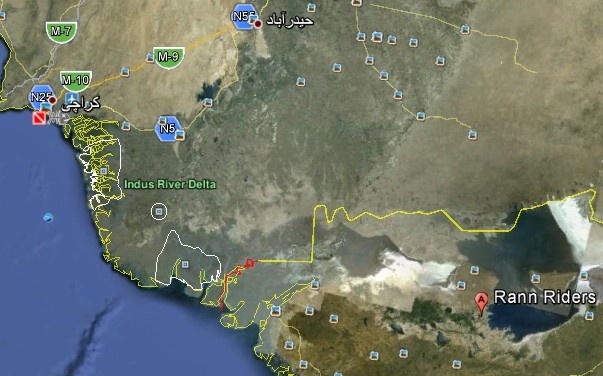 The boundary dispute has prevented both India and Pakistan submitting claims under the convention of the law of the sea in the limits of their respective continental shelves. This has to be done by 2004 or else the two sides must submit to UN mediation. Failure of reach on agreement has harmed the interests of both countries. The issues involve legal points regarding a settlement between the Bombay presidency and the principle state of katch in 1914. 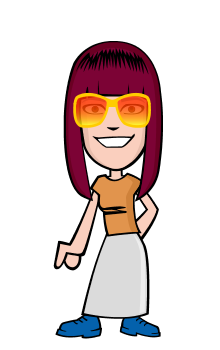