During the last week we had activities in blog writing in social media and film treatment. 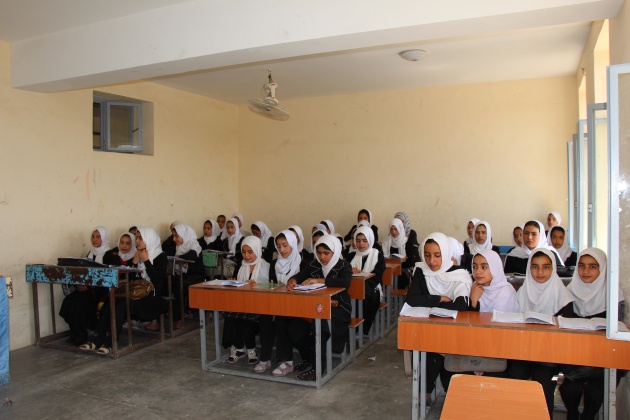 From the first of telephone creation, the psychologists did not pay serious attention to this new tool. They did not do any scientific research on its effect on the society and people. This scarceness shows itself when comparing with the internet. The cell phones are used widely by different parts of people, and its effect is more on social life. The people are ready to pay a huge amount of money for cell phones instead of internet. 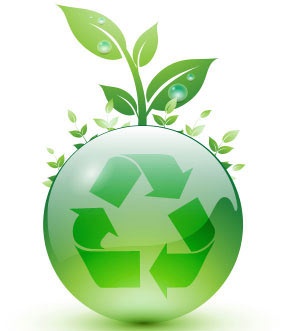 Cell phones are used by the mass of illiterate people in developing countries, mostly, the people who are not able to buy a computer or did not use a traditional telephones. Telephones could fill the gap between the developed and non-developed countries. Cell phones were more successful than the computers to connect people to the digital media. So, the cell phones make a situation that all people, without any difference, have the same role and position in digital and social media. It could provide the same opportunies for girls and boys. It is different than some machines that increase differences like motor bike that is more for boys than girls. 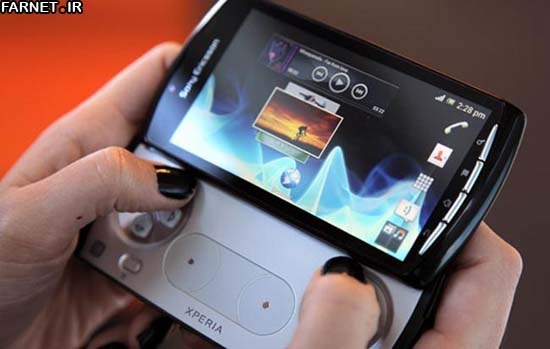 The cell phones may increase the social inequalities, in some cases. The cell phones fill the free times and are a device to socialize; it is one of the other usages of them.  It takes the time of studying the books, newspaper and magazines. The cell phones help the subcultures to appear, choose their favorable language and accent. The text messages help this process. The cell phones prevent the complicated communications to create. 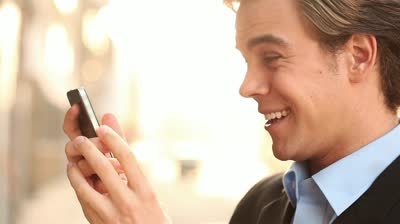 I will be a best bitlander!

Hello, bitlanders!! Myself Hasan and I'm 32 years old. I'm graduated and also completed my diploma i…