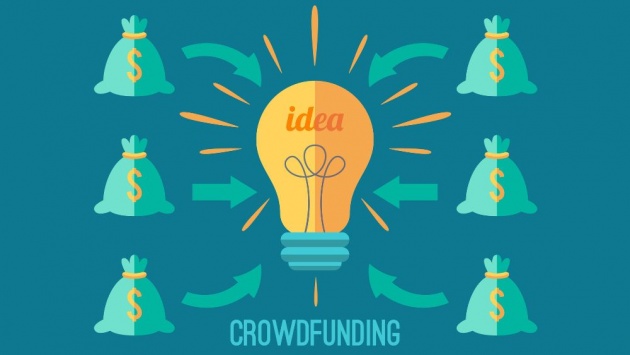 Crowdfunding phenomenon properly came into being since 2006 and become a dynamic field in the world of business and finance. This new idea in the world of finance totally expanded the view of consumers towards investment support. Crowdfunding can be described as the collective effort by the people who network and pool their money together via online websites, for the purpose of investment in or support efforts initiated by other people or organizations (Ordanini, 2009). The idea which is supported by people to pay for producing and promoting of an innovative product (instead of buying it), and they bear the risk of supporting the idea. This symbolizes the development is the consumer’s role, which involves the mix of entrepreneurship and social network participation. The selection of the initiatives to be supported, the monetary investment from consumers, the outsourcing of entrepreneurial risk by the organization that sets up the crowdfunding activity, and the blurring boundaries between marketing and finance are only some of the new issues involved with crowdfunding initiatives.

Crowdfunding, which is recently gaining increasing popularity. The very basic principle of crowdfunding is described in the saying “many a little makes a mickle”. In crowdfunding, many crowdfundees collectively fund a venture by providing parts of the requested funding, i.e. the task of funding is outsourced to the crowd. However, the term crowdfunding itself is fuzzy. One can differentiate between four basic forms of crowdfunding depending on the value a crowdfundee receives for his funding. In line with (Griffin 2012), these forms are:

(2)            Reward-based crowdfunding, i.e. with non-financial rewards like products, services, promotion or others.

(4)            Equity-based crowdfunding, i.e. with financial returns such as equity, equity-like shares or dividends.

Ventures of any kind were already funded using the crowdfunding principle. In this research, we focus on motivation of equity or equity-like crowdfunding for start-ups. In practice, the worldwide equity-based crowdfunding market for start-ups grew 30% to 115.7 m US$ in 2012 (Massolution 2013). Market growth is expected to dramatically improve even more when regulations leave pending status. Especially the implementation of the Crowdfunding Act in the US as part of the Jobs Act is of special interest as regulations did not allow equity-based crowdfunding so far ((Kappel 2009; Burkett 2011; Cohn 2012; Griffin 2012), besides others.

In view of this new phenomenon, research lacks deeper knowledge about equity-based crowdfunding for start-ups. In particular, knowledge on what motivates the crowd to invest in start-ups is very limited. The motives to participate in other forms of crowdsourcing initiatives are well investigated. However, there are calls to investigate crowd’s motivation for crowdfunding ((Lehner 2012; Moritz and Block 2013)) since it is expected that especially motives for investing in start-ups differ from motives for engaging in other forms of crowdsourcing initiatives. First research results indicate a few possible motivations but still left out the whole picture. For example, Ahlers et al. (2012) examine start-ups signals that may have an influence on investor’s decisions – external certifications do not have an influence whilst financial roadmaps, risk factors and internal governance are important. Burtch et al. (2013) identified crowd’s herding behavior as a possible influencing factor for participation in crowdfunding. Schwienbacher and Larralde (2012) suggest crowdfunding for small entrepreneurial ventures for reasonably low amounts of money, innovative projects, and web 2.0 skills in order to attract the crowd. 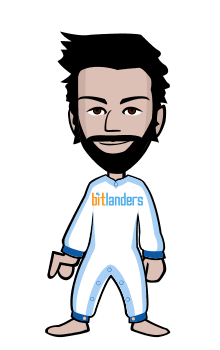