Introduction To HDL Based Disigning

HDL Based Modeling and Designing

This  lab exercise is formulated to familiarize the  students with different  IDE and ISE tools for HDL based designing. 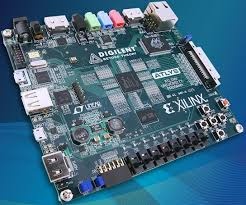 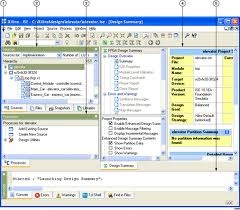 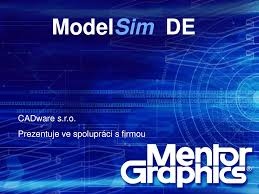 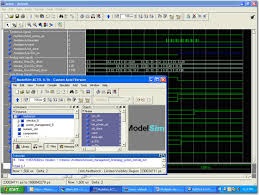 Hardware  Description  Language  is  a  language  from  a  class  of  computer  languages  or modeling  languages  for brief description and designing of electronic circuits, and most-commonly, digital logic. It can describe the circuit's operation, its design and tests to verify its operation by means of simulation.  The  most popular HDLs are 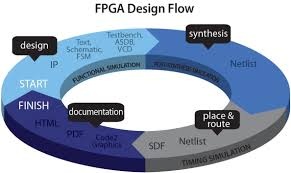 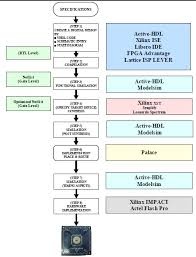 In top-down design  methodology, we define the top-level  block and  identify the sub blocks necessary to build the top-level block. We further subdivide the sub-blocks until we come to leaf cells, which are the cells that cannot further be divided . 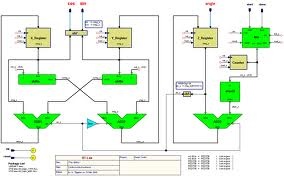 In  bottom -up design methodology, we first identify the building blocks that are available to us. We build bigger cells, using these building blocks. These cells are then used for high-level blocks until we build the top-level block in the design.

A module is the basic building block in Verilog. A module can be an element or a collection of low-level design blocks.

In Verilog, a  corresponding keyword , endmodule, must appear at the end of the module definition.

Each module must have a  module_name, which is the identifier for the module, and a  module_terminal_list, which describes the input and output terminals of the module.

Tokens  can  be  comments,  delimiters,  numbers, strings, identifiers, and  keywords. Verilog HDL is a case-sensitive language. All keywords are in

Operators  are of three types:

There are two types of number specification in Verilog: sized and unsized.

Sized numbers are represented as  size '<base format> <number>.

Numbers that are specified without a <base format>  specification are decimal numbers by default.

simulator- and machine-specific (must be at least 32).

A string is  sequence of characters that are enclosed by double quote. The restriction on a string is  that  it  must  be  contained  on  a  single  line,  that  is,  without  a  carriage  return.  It  cannot  be  on multiple lines. Strings are treated as a sequence of one-byte ASCII values.

Hi, Primarydesigner2k9 is a group of creative designers with the passion of creativity and specializ…