Islam and the Tolerance 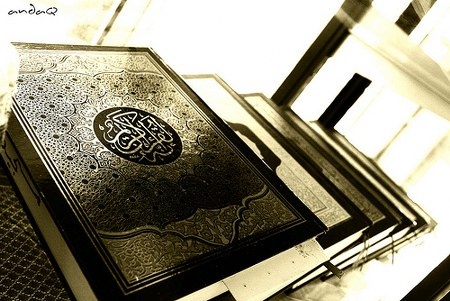 Islam is religion of tolerance par excellence. In fact, it is tolerant to the extent of generousity. The fundamental principle enunciated in the context is : " No compulsion is matters of religion: . The principle of peaceful co-existance enshrined in the well known verse: " you follow you religion, we follow our". 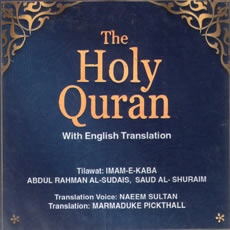 The Holy Quran prohibits disrespect or profanation of the false gods of non-believers lest they should be guilty of sacrilege to the true God, Allah. The Holy Prophet (S.A.W.W) was estremely tolerant of peple differing in faith as reflected in the following example: A deputation of non believers visited the Prophet (S.A.W.W) in the Masjid-e- Nabvi. They stayed there overnight , and because of developing diarrhoea desecrated the entire mosque and then ran away under the cover tof mosque himself, lest anybody should speak ill of them from doing a dirty job. 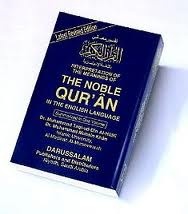 In fact he was so tolerant that he forgave the his worst enemies when he conquered the Makkah; those who had conspired to kill him, those who exiled him, those who speared his pregnant daughter, those who chewed the liver of his martyred uncle, Hamzah, those who abused, ridiculed and stoned him. In fact he not only pardoned his worst enemy, Abu Sufyan, but promised pardon for anybody seeking asylum in Abu Sufyan's house There is a town by the name of hims in Syria.