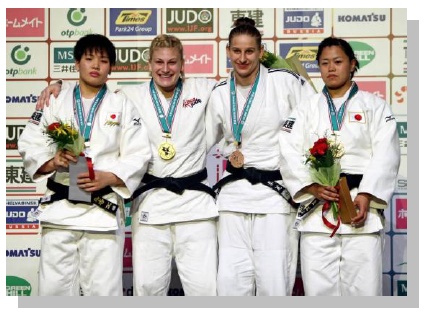 “Since June I have had a long road recovering and coming back from surgery. It’s hard its ups and downs but I am happy to say that this year ended on a good note”. Said Harrison.

With this win, Harrison ends the year’s judo world tour making history, as she becomes the first American judoka to take first place at this prestigious tournament. Harrison, who is known for making the best of her losses, showed at this grand slam what a strong mind and discipline can accomplish. 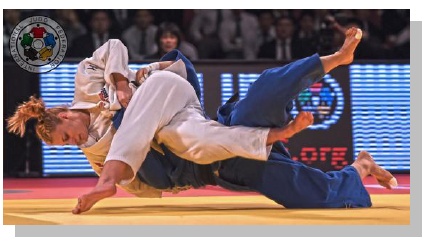 “To be the first American to win the Kano Cup is a huge honor and especially on the 50th anniversary of judo being in the Olympics. Fighting in Japan is incomparable and I love the spirit in the air. This is a good start on the road to Rio 2016”. Concluded Kayla Harrison.

For the top place on the podium, Kayla fought four rounds. Here is the breakdown: 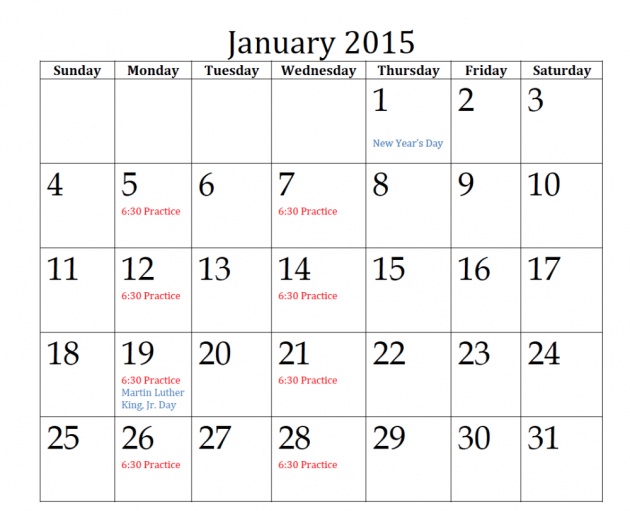