A huge scandal regarding the falsification of menu items in multiple restaurants under the Hanky Hanshin Hotels Co. name led to the resignation of the company’s president, Hiroshi Desaki.

This most recent scandal in one of Japan’s highest quality hotel chains has caused quite a stir among its customers and the general public who were furious at the situation; meanwhile, workers in the food industry sympathized and claimed it happened all the time.

So, what’s the big deal? Well, Desaki claimed that falsely advertising Vannamei shrimp (cheaper) as Shiba shrimp (smaller, more expensive) is a customary practice and happens all the time.

The company continuously claimed they simply mislabeled menu items and were not deliberately trying to deceive their customers to raise profits. Some restaurant owners and workers in the food industry may claim “it happens all the time” and that “it’s all part of the business” but that does not make it right or ethical in any way.

I understand restaurant owners are trying to turn a profit but they should not do so by deceiving customers; it’s unethical and immoral. Simply put, restaurants need to be honest. 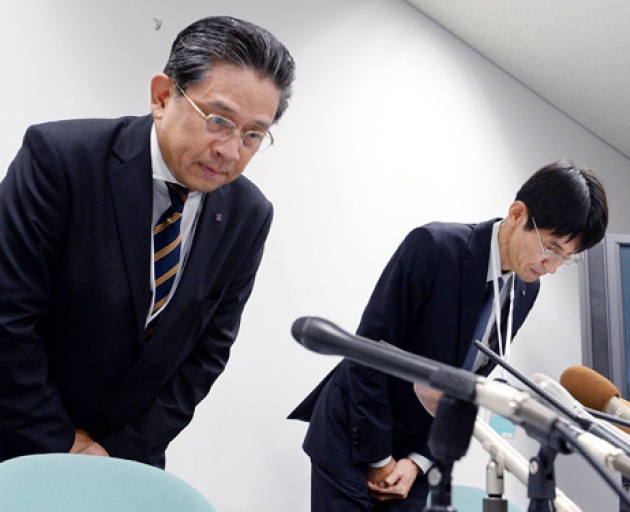 If you place yourself in the shoes of a respectable, paying customer you would expect to receive what you pay your hard earned money for. This form of deception or “false advertising” is unacceptable in any other industry so it should not be accepted in the food industry either.

A great comparison is let’s say you’ve decided you want to purchase a very high-end vehicle. So you go to a car dealership, view the vehicle and tell the salesman you want a 2013 Audi R8. Instead, the salesman brings you a 1994 Honda Civic with a sticker splashed across that says “Brand New 2013 Audi R8” for the same price. Would you go for it? 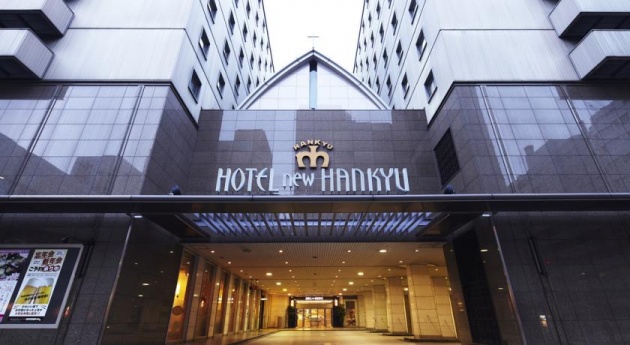 Now I know shrimp is not the equivalent of a car but the principal remains. I’m just glad that a brave citizen in the food industry was not afraid to tell his community the whole truth.

All in all, I hope every restaurant owners learns their lesson from this scandal in order to save face and but then again I may just be  dreamer. 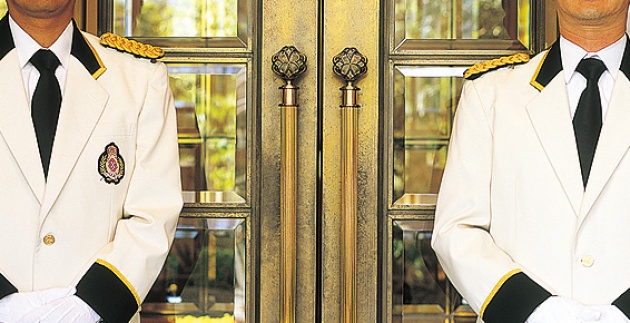