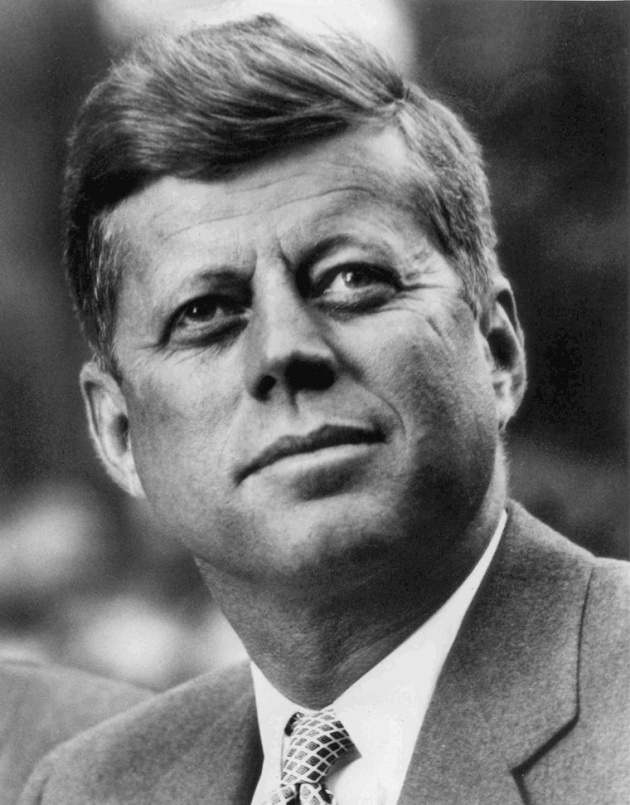 Kennedy, probably best known as JFK and a future president of the United States, met his wife to be whilst still a congressman, and they married a year after he was elected senator.

The senator from Massachusetts came from one of the more influential of the United States' political families, with members serving in many different posts. His father was Ambassador to the Court of St James's - the United Kingdom - during World War II.

The family has also been rather unlucky, with many members dying well before their time, and not of natural causes. JFK was, of course, assassinated himself, as was his younger brother Robert, but they were not the only members to meet an untimely end.

Image Credit: Fox via Wikipedia "The Proof in the Pudding" is episode twelve of season five of Bones…

this is the reason behind crazy monkey, open your eyes and look…

Next month, 2012s Top Scot Michael Forbes is back in cinemas. Who is he? Well, he does not play for …