The five publishers who played the role of defendants for the Apple case already reached settlements. According to the BBC, “The US Department of Justice said the conspiracy was designed to challenge online retailer Amazon's dominance of the fast-growing e-books market. Penguin settled its case for $75m (£49m). Hachette, HarperCollins and Simon & Schuster created a $69m fund for refunds to consumers, while Macmillan settled for $26m.” 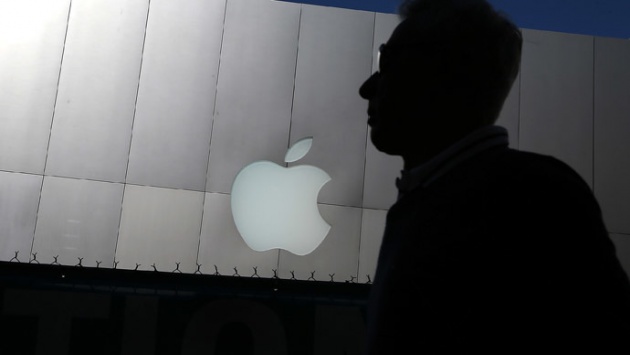 Some say Apple will stop at nothing to gain any form of competitive advantage with Amazon, Inc., who has consistently controlled the lead in terms of electronic books with its Kindle device.

Apple colluded with five major publishers in order to raise electronic book prices. The outcome of this trial will ultimately benefit the consumer who is at a major disadvantage when companies tries to monopolize the market and increase prices.

The Judge for the trial, Judge Cote said: "The plaintiffs have shown that the publisher defendants conspired with each other to eliminate retail price competition in order to raise e-book prices, and that Apple played a central role in facilitating and executing that conspiracy.”

People familiar with the matter believe the contributing publishers that have colluded in an attempt to control electronic book prices would not have been able to do so without the help of Apple’s resources.

Consumers of electronic books are the real victims in this entire trial. In such a mass-consumer society, consumer should receive the benefits of a competitive market. Large conglomerates need to think twice before trying to control or monopolize a product.

According to the BBC, "If we let companies get away with this type of price fixing, consumers will be denied a substantial part of the benefits of the digital revolution," said Dr Mark Cooper of the Consumer Federation of America, which had filed a supporting brief in the case.” 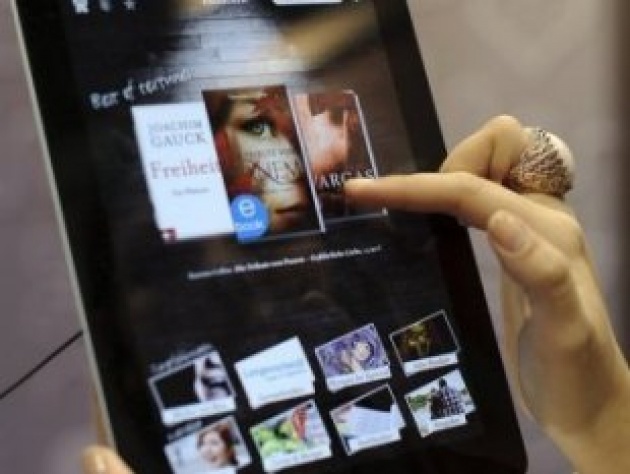 Apple along with the contributing five publishing companies continues to deny the claims where a spokesperson, Mr. Neumayr stated, "Apple did not conspire to fix e-book pricing and we will continue to fight against these false accusations,'' he said. "We've done nothing wrong."

Even though the company does not want to admit to the claims against them, at least consumers will finally receive what they were originally entitled to.

The electronic book market is consistently increasing and large conglomerates should not possess the power to control the prices of their reading materials through corrupt colluding methods.

On the other hand of the spectrum, FDRMX's Russian superstars, Ivan K & FK, will soon be breaking the Guinness World Record for the longest concert by a duo.

The event, “Longest Concert by a Duo’ will be held at Toshi’s Living Room & Penthouse right in the heart of New York City.

The longest concert ever will be bilingual, Russian and English while featuring a diverse range of music from Rock, Jazz, Pop-Rock, R&B to Hip-Hop. To all New Yorkers, the Guinness World Record event is definitely a must-see.