Tragedy struck in San Francisco when the Asiana Flight 214 Boeing 777 jet crashed while trying to land after receiving a crucial warning that the jet was flying too slowly.

The Boeing jet’s pilot, Lee Kang-Kook clocked a mere 43-hours’ worth of training prior to the 11-hour flight across the Pacific that ultimately killed two 16-year old Chinese students due to the crash.

According to a spokesman for Asiana Airlines, all pilots receive training for the Boeing 777 jets, even veterans. However, Kang-Kook’s inexperience was evident; “the head of the National Transportation Safety Board said Sunday that the pilots came in too slowly, took too long to realize it and tried to abort the landing seconds before the crash”, according to the New York Times.

The pilot gunned the engine at the last second, when it was too late. According to an Asiana Airlines spokesperson, Flight 214 was the first time the pilot officially flew a Boeing 777 jet. 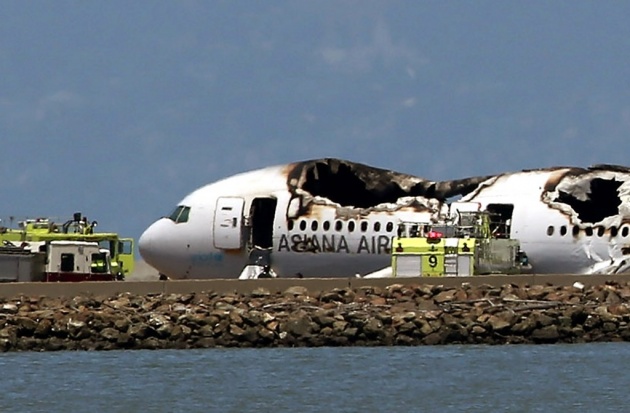 The tragedy definitely caused a slew of mixed reactions from the American public including anger, fear, shock and grief. The pilot, Kang-kook tried to abort the touchdown in the final seconds before the jet crashed into the runway at San Francisco International Airport’s causing the sheared tail that ignited the fire.

“We’re not talking about a few knots here or there. It was significantly below the 137 knots” required for the approach, said National Transportation Safety Board chief Deborah Hersman. “We do hope to interview the crew members within the next few days.”

This was definitely a very tragic and critical mistake made by the pilot; one that the 291 passengers aboard the Boeing 777 flight will never forget. At least six passengers were critically injured. The flight included 30 children — and 16 crew members aboard. 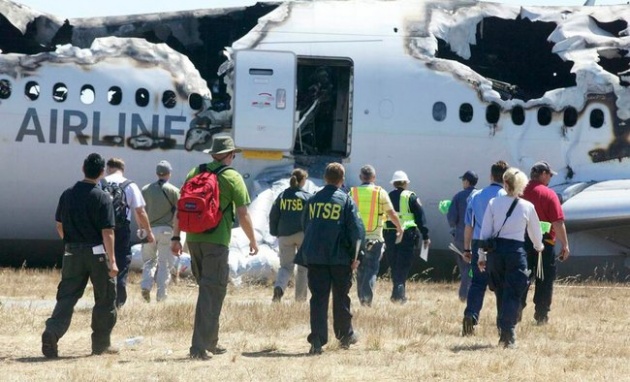 According to the New York Post, federal probers stated, “No prior distress calls or requests for special problems were recorded,” Hersman said. “The approach proceeds normally as they descend. There is no discussion of aircraft anomalies or concerns with approach.”

Thus, the issue seems to mainly lie with the experience of the pilot with the Boeing 777 jet. According to the airline spokesperson, the “stick-shaker” activated right before the crash indicating the plane was going to stall. Thus, the pilots received a warning regarding the safety of the plane in relation to its touchdown.

Experience of a pilot is definitely vital to the safety of its passengers aboard a flight. Given the recent tragedy, airline officials will hopefully require more hours of experience for pilots flying the Boeing 777 jets and airplanes in general, before they allow passengers aboard.

On a different note in the music industry, FDRMX’s Ivan K and FK will be breaking a Guinness World Record for the longest concert by a duo at none other than Toshi’s Living Room and Penthouse right in the flatiron district of our lovely Big Apple aka NYC.

The longest concert ever will be held from Sept. 1-4, 2013 a date that will remain forever in Guinness World Record history as the twin-brothers will perform for 69 hours; that’s what I call experience.