Of course, one of the most popular, infamous stories in the rap/hip hop game right now are the clever, ruthless antics of Kendrick Lamar, which he releases and explodes through his music. Kendrick Lamar is one of the realest rappers in the game right now, and he recently wrapped things up! “I compete through my music”, stated Kendrick in an Interview. The infamous verse Kendrick dropped in the single “Control”, also featuring hip hop artist Big Sean, consisted of call outs to several rappers, and basically, to summarize the aspect of the song, was a wake up all to all other rappers; a notion for everyone to step their game up! And K. Lamar is definitely right- rap is slowly deteriorating in this generation (Thanks to all the common topics constantly being used in most rappers music; including women, sex, the love for drugs, etc.) So Lamar knows what he is talking about! Fellow rappers have to start taking things more seriously. 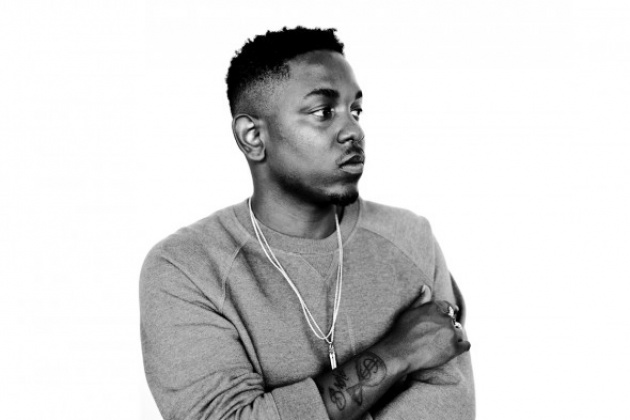 One question that was raised once the verse slipped into the public, was if Kendrick Lamar’s verse was saying that Kendrick is the king of rap, and if it acted as a diss; or was a it a “friendly push” to other fellow artists to create some soft tension, and create some, wanted competition by many fans. Of course, the verse sparked many responses from the rap world, that were expressed via Twitter, and music; including Drake, Jeffrey Ortiz, Jay-Z, Wale, and others… but not all were Negative. Kendrick finally reacted to the drama he created; stating that the verse wasn’t meant to diss, but kind of make a Kobe Bryant to Lebron James comparison, according to his interview on Chelsea Lately. Kobe Bryant and James are friends off court, but when they in the game zone, they want to do nothing but score more than the other. Pretty good comparison! Here is the verse that created so much hype. 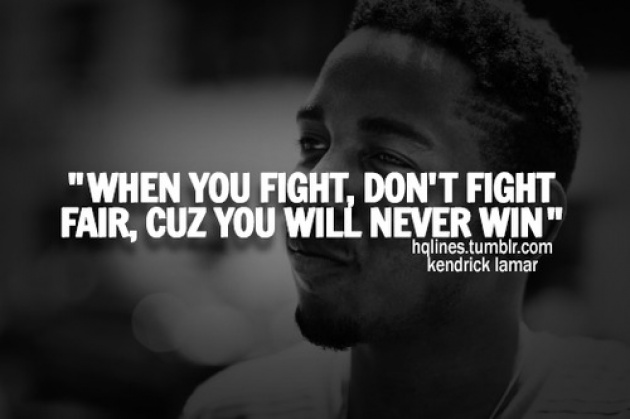 “I'm usually homeboys with the same niggas I'm rhymin' with

And that goes for Jermaine Cole, Big KRIT, Wale

Tryna make sure your core fans never heard of you niggas

Check out the entire lyrics, and thorough explanations behind them on

What is up guys!? Check out my best buds new video! It is Hilarious !!! https://www.youtube.com/watc…

I know you've been hurt by someone elseI can tell by the way you carry yourselfIf you let me, here's…

Film Review: Annie: the fun has gone out today

Annie? Get the gun! That was my first response to news that the popular depression set musical, feat…

Singer Beyonce is pregnant with her ​​second child fruit of her husband, Jay-Z. Really? Citing H…