Knowledge and Its importance in Islam

Surah Ta – Ha 114: ((Then High above all be Allah, the True king, And be not in haste (O Muhammad صلی الله علیه و سلم) with the Qur’an before its revelation is completed to you, and say: “My Lord! Increase me in knowledge.”))

Surah Al-Mujadila 11: ((O you who believe! When you are told to make room in the assemblies, (spread out and) make room Allah will give you (ample) room (from His Mercy). And whom you are told to raise up {for prayers, or Jihad (Holy fighting in Allah’s cause) or for any other good, deeds} rise up Allah will exalt in degree those who have been granted knowledge. And Allah is well – Acquainted with what you do.))

Surah Az –Zumar 18: ((Those who listen to the word {good advice La ilaha illallah (non has the right to be worshiped but Allah) and Islamic Monotheism} and follow the best thereof (i.e. worship Allah Alone, repent to Him and avoid Taghit) those are (the ones) whom Allah has guided and those are men of understanding))

Surah Fatir 28 ((And likewise of men and Ad-Dawabb {moving (living) creatures, beasts}, and cattle, are of various colors. it is only those who have knowledge among His slaves that fear Allah is Almighty, Oft – Forgiving))

Abu Huraira has narrated that the Holy prophet has said: the guidance and knowledge that Allah has sent me with is like the rain pouring on the earth, parts of the earth which clean and batten, aspire after the water and grows paddocks and grasses, and the parts which is hard, keeps the water for itself and doesn’t aspire after the water, but Allah make the people enjoy drinking it and irrigating land for agriculture and this rain falls on another part of the earth which is not more than a dry champ and keeps the water for itself, can’t be cultivated and nothing grows there. (Neither aspires after the water, not keeps it). The same is the one who has been given the religious (Islamic knowledge) and Allah bestows on him the benefit of my messages (Islamic knowledge and instructions) exalts him and Allah’s orders that I have been sent for that purpose, does not accept. 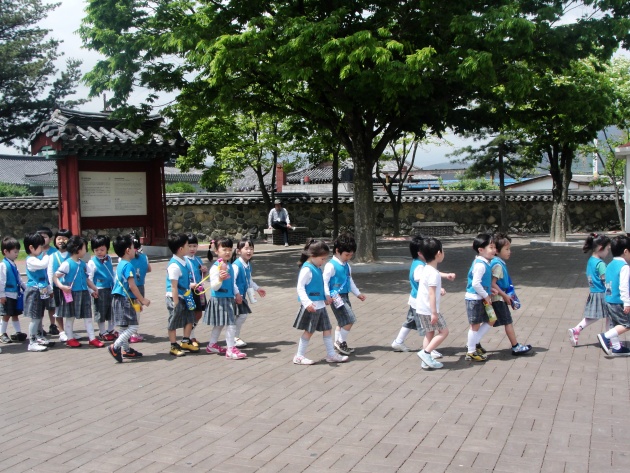 There are many other sayings of the Holy Prophet of Islam about the knowledge and its importance; all mentioning the importance of knowledge for a true Muslim.  Mostly the word of man has been mentioned, but it doesn’t mean that only man has the right to seek and learn knowledge. Both man and woman have equal rights to learn and seek knowledge.