The English philosopher-essayist Francis, Bacon, rightly said, “knowledge itself is power”. Only a knowledgeable person can think big and high. He can achieve any thing. For him nothing is impossible, no obstacle is great. 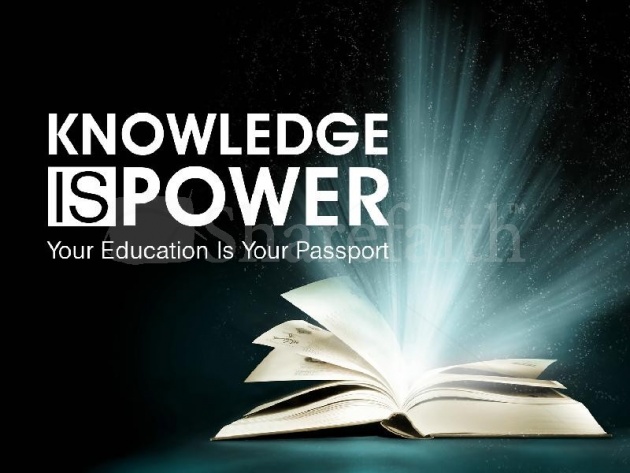 He can be brave bold, bold, dashing and commanding. All great, successful and eminent person in the history of the world have been very powerful. They have been so because they possessed the inexhaustible treasure of knowledge. For him even the sky is not the limit. All mighty power full men and women have made knowledge to their province. God is God only because He is  all knowledge, omniscient and omnipotent. There is no limit to his knowledge and power. 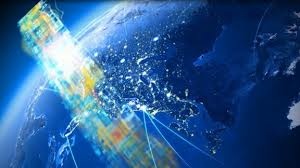 It is knowledge which lens power to man to control and roll over forces of nature. Today the countries have come much closer to one another and the world has become a global village because of power of knowledge. Time and space have been shrunk and the distance have been conquered because of the long and rapid strides of knowledge. Science technology, success, advancement etc are the other names and terms of knowledge. In the pre-historic past man was ignorant, weak, helpless and puny. He lives in caves and jungles and suffered from many fatal diseases. He was never sure of food. Security, shelter and safety because he had no knowledge. He was at mercy of forces of nature and wild animals. Then he stood defenceless, naked, unarmed and vulnerable in a very hostile world because of lack of knowledge. He lived by haunting and wore skins and barks to protect himself from cold and heat. Gradually he exercised his brains, aquired knowledge and today he is the most power full creature. He is the master of all that he surveys.  The moon is not the beyond his reach nor the knowledge of the son, the planet, the stars and galaxies. He is ready to set his foot on the mars. 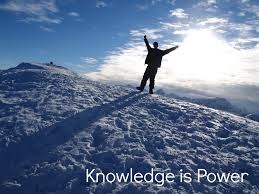 The history of the human civilization, progress and evolution has been the actually the history of advancement of knowledge. Ever since the dawn of civilization and history, it is the brain which has been more power full than any thing else. 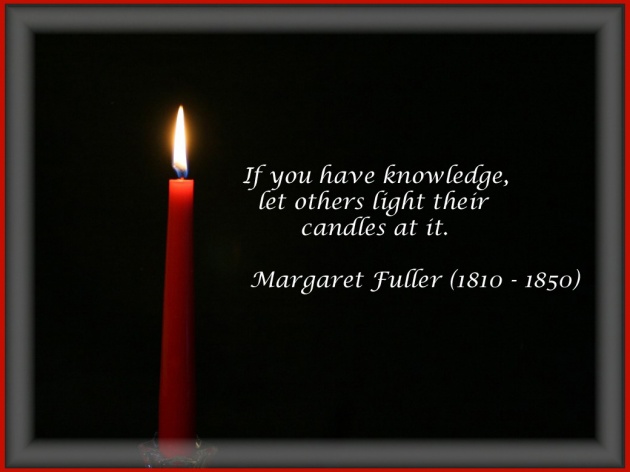 "Knowledge rules supreme". The pen has been mightier than the sword. Even the most mighty kings and emperors were guided, helped and advice by men of learning and wisdom. Behind the powers of kings warriors and princess was the brain of the learned men and women. The real source of king Chandragupta Maurya’s strength who defeated even Alexander’s Generals, was his prime minister’s mind and intellect. It was Chanakya who guided the destiny of Maurya empire. History is the witness of success, survival and victory of the races who were really intellectual and therefore powerful. 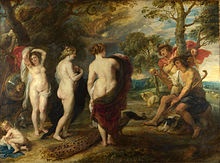 Mao-Tse-Tung was wrong when he said that “power grows on the barrel of the gun”. He forgot the old age and time tested saying that those who live by the sword will perish by the sword. A sword can never be more mighty than a pen. Pen represents leaning, wisdom, knowledge, secrets of success and sword mere physical and material power. It is the brain or mind which is more important than matter. Mind has always ruled over matter and will continue to do so for ever. The achievements of mind have always been marvelous. They have been eternal, without limits of time and space 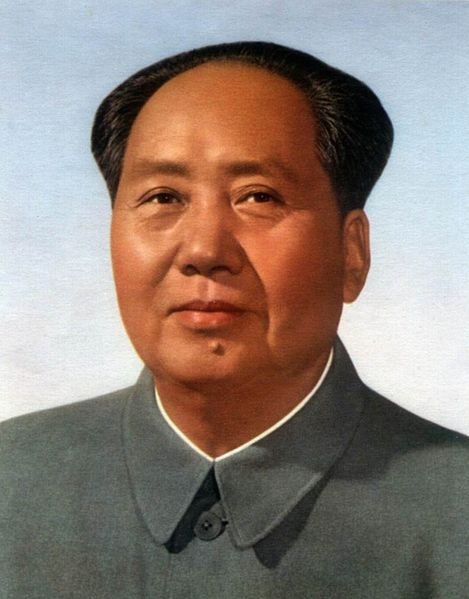 Today even after the lapse of many centuries the Vedas occupy a place of very high regard in the hearts of humanity across this wide world only because of their wisdom, intellectual and spiritual wealth. Valmiki, Shakespeare, Tagore, Goethe, Tolstoy etc are cherished and known all over the world only because of their great literacy education, the real treasure house of human knowledge, sentiments, emotions, passions etc. They constitute the crown of humanity and not Alexander and Napoleon. 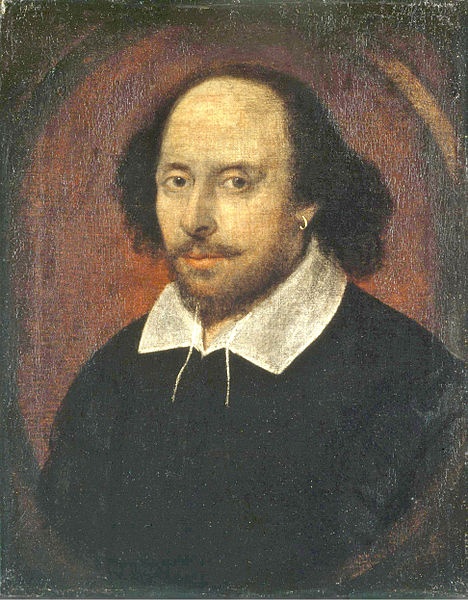 Behind all genuine and lasting power is knowledge. Genuine power is that which springs from knowledge and wisdom and rest is brute force, fragile, momentary and like a bubble in the water of eternity. “Knowledge is indeed power it reigns supreme”.