Hello Everyone! For my 8th blog I will be sharing another Korean Drama entitled INNOCENT DEFENDANT. For me this drama is one of a kind because I don’t always watch dramas with these kind of genres. It is very nice to try watching new dramas with different genres and if you also want to try something new aside from romance dramas then I highly recommend this show to you because this is indeed a very good story.

After watching this drama I was really happy and amazed because it ended happily and I really liked it I even recommended it to my father @TRB and he liked it too. So I decided to make a blog about this new Korean drama series, I can say it is really worth sharing. So please scroll down and continue reading this blog for more information about this wonderful drama series. 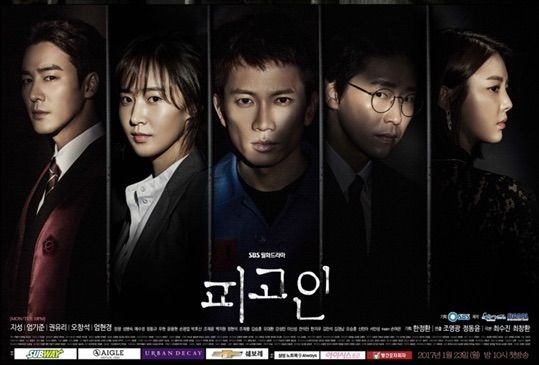 Innocent Defendant or also known as Defendant and The Accused starring Ji Sung, Uhm Ki-Joon, SNSD's Kwon Yuri, Oh Chang-Suk and Uhm Hyun Kyung. This Drama is directed by Jo Young Kwang and Jung Dong Yoon. This drama aired on SBS from January to March 2017. It is aired every Mondays and Tuesdays at 22:00 Korean Standard Time. This drama has 18 episodes and each lasts for more or less 60 minutes.

Check out the teasers of this drama below!

PLOT OF THE DRAMA

Park Jung Woo who is played by Ji Sung, is a prosecutor who never loses a case at Seoul Central District Prosecutors' Office. One Day, he wakes up and finds himself in prison and a convict on death row. He is suffering from Temporary Amnesia and that is why he doesn't remember anything and he doesn't know why he was imprisoned. His cellmates told him that he was imprisoned because he killed his Wife and his only Daughter. Now, he struggles to recover his memory, to uncover the truth and to clear his name.

"Wow one of the fabulous drama I ever seen in 2017, the storyline is fantastic, jail break, twist and turn of each event is totally amazing. What is great that each character has been carefully developed and each actor are given the right amount of air time. One of the best in 2017!! Taebak!" by Ninjalamb

CHARACTERS IN THE DRAMA 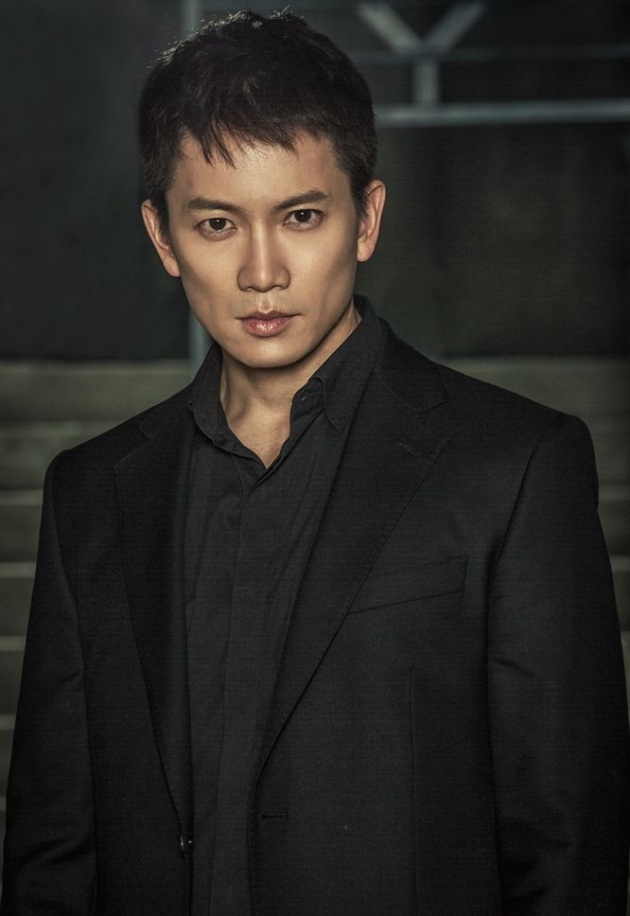 Park Jung Woo is a known prosecutor at Seoul Central District Prosecutors' Office who never loses a case. He is the head of the violent crimes investigative division. He is a loving Wife and Father. He loves his family so much that is why he cant believe that he killed his own family. 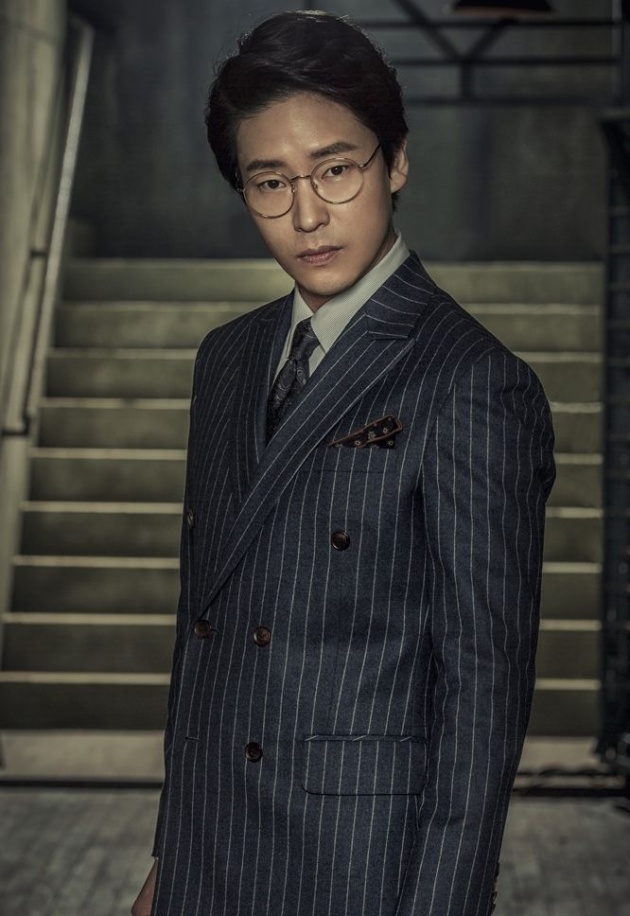 Cha Min Ho and Cha Sun Ho are twin brothers but they have different personalities.

Cha Sun Ho is a good son to his father and is his father's right hand while Cha Min Ho is always doing what he wants whether its good or bad. Cha Min Ho sometimes does illegal things but gets away because of their wealth. One Day, Cha Min Ho killed his brother to save his own life. 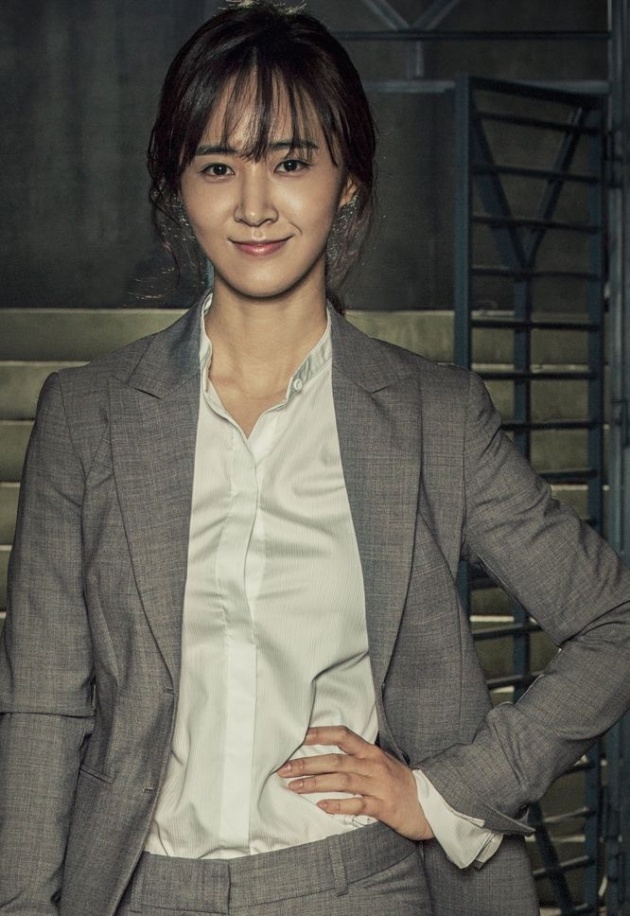 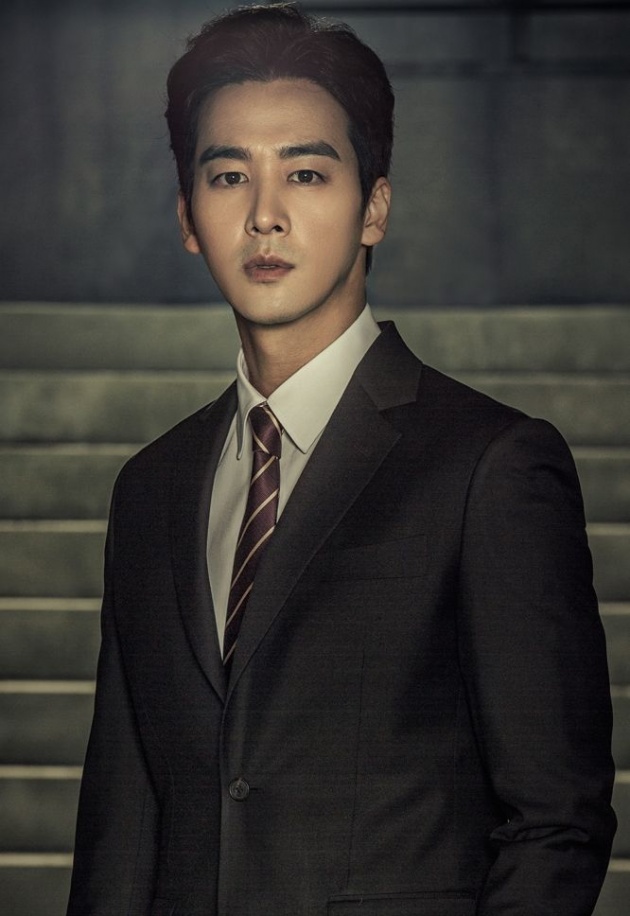 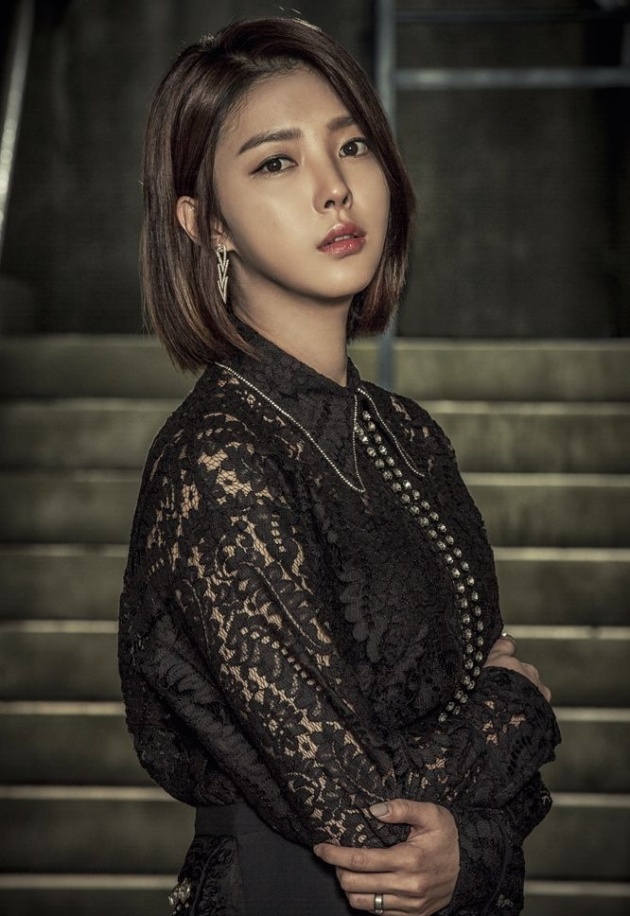 Na Yeon-hee is Cha Sun Ho's wife. Her Father's company was bankrupt because of the Cha Family and she has a fiery ambition to succeed. She also wants to get revenge for his fathers bankruptcy.

"The best drama of 2017. Love the story line, love the main actor. I love how ji sung act. The dramas he play so far are always the best. Two thumbs up for defendant." by Pearl.

SCENES IN THE DRAMA 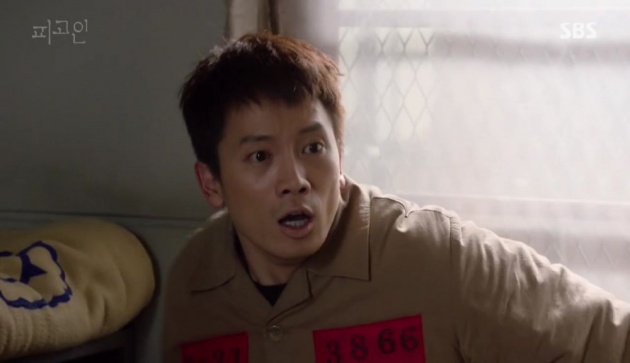 When he woke up at the cell.he cannot remember anything except when they celebrated his daughters birthday 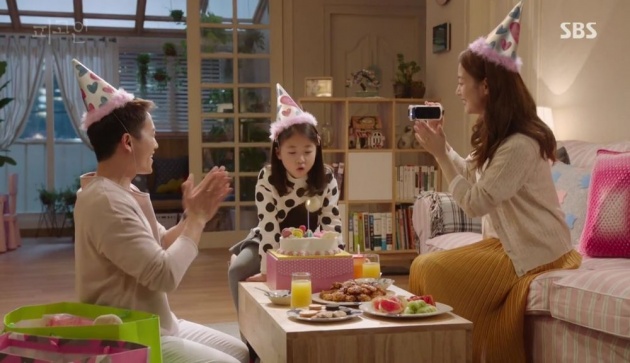 This was the last thing Park Jung Woo ever remembered. When he was questioned by his lawyer he always reply that it was his daughter's birthday last night and they even celebrated it happily with his wife. He also said that how can he do that when he loved his family so much.

When his best friend Prosecutor Kang Jun-hyuk visited him and questioned him again if he really doesn't remember anything, he cried and told his best friend that the only thing he can remember was celebrating his Ha Yeon's Birthday, his daughter. 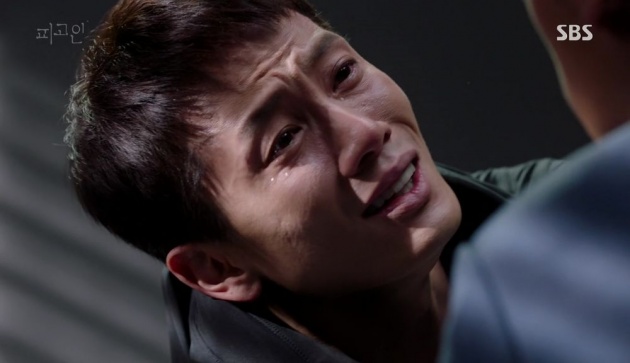 This is the part where he cried in front of Prosecutor Kang Jun-hyuk, His best friend to tell him that all of this isn't true and that he didn't kill his family. But then the horror of realization hit him when his best friend told him that everything was real and true. Every time Park Jung Woo cries at the drama I cant help but cry too maybe because of the things going on in the drama and because Ji Sung is really very good in playing his role. 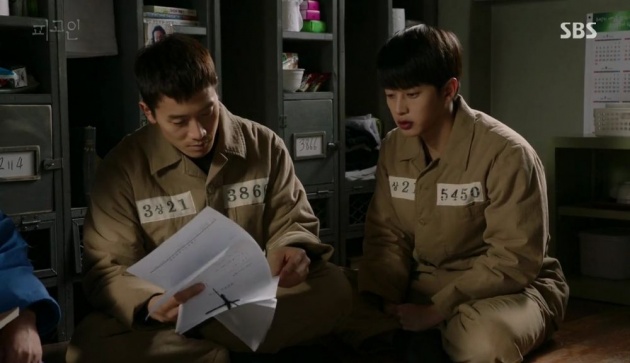 This part is when Park Jung Woo reviewed the details of his first trial to find any clues or any thing that can help him remember because the next trial is fast approaching. There is also a part where Lee Sung-Gyoo the guy sitting beside him asked Park Jung Woo if what are the consequences when you abduct or kidnap someone. Without Park Jung Woo knowing that the guy sitting beside him has a very big role in this case too because Lee Sung-Gyoo is the one who kidnapped his Daughter Ha Yeon.

So my blog ends here! Hope you enjoyed reading my blog and I also hope that after reading this or after watching the trailers you will feel like watching the entire drama right this very moment.

By the way,which movie do you like?  Do you like watching movies more than TV Drama Series?  Please try to participate in the survey chay below, powered by Querlo, a chatbot with a human touch.