LabStuff, the minecraft mod that add's stuff for yo lab!

Currently working on my mod, LabStuff.

My main focus is the new Power system, LabVolts or LV.

LabVolts will be generated using a range of generators.

The default mod is set to include

-Power furnace, burn any furnace fuel to get power, 10 LV/t

-Fusion reactors, use the electrifier to turn water into hydrogen, and burn the hydrogen into a boiling hot plasma! Spin this plasma around enough in a tokamak, and absorb the released neutrons from the fusion events that occur, use this to make steam to turn a turbine twisting a generator! Fusion reactors produce up to 1000 LV per tick! 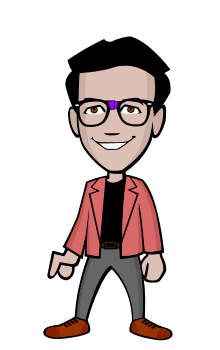 So today we are going to talk about Minecraft Wii U Edition Mario Mashup Resource Pack. Minecraft is…

Here is some pixel art!