LIVIN’ ON A PRAYER

I have always been very curious about the world’s religions specifically the religion of Islam in all its intriguing practices and various rituals. I was watching the news about the different Middle Eastern countries that predominantly practice Islam the other day and I wanted to know more, in detail, about the religion. 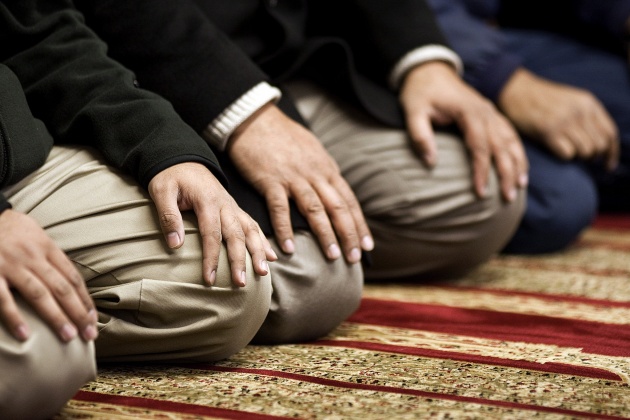 One of the primary rituals I’m referring to is found in almost all religions, prayer, specifically preparation for prayer. So when it comes to prayer, most Muslims worship in a building called a mosque otherwise known as a masjid, a place for prostration.

Upon entering the Mosque, we have a place to place our shoes either right outside the doors or inside by the entrance. What we will also find upon entering the mosque is a place where we have the option of carrying out the ritual washing before prayer known as Wudhu. 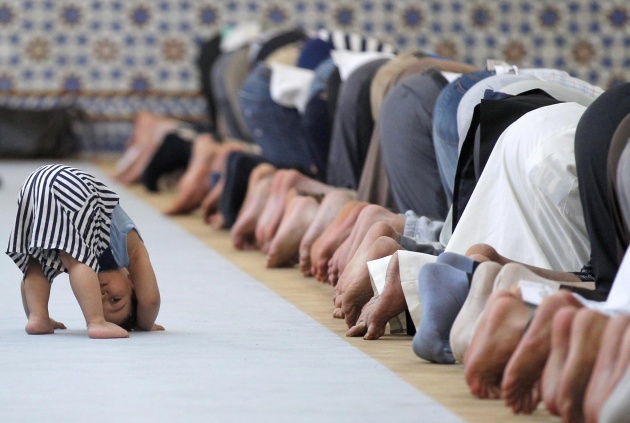 I find the ritual washing to be very interesting because of the specific instructions associated with washing oneself. The way that it works is Muslims start in the name of God or Allah and wash their right hand first, three times and left hand, three times.

Following the hands, Muslims clean the mouth three times, the nose, the face at least once otherwise Wudhu is incomplete, then the hair and ears wiped, and finally the right leg then left leg three times. 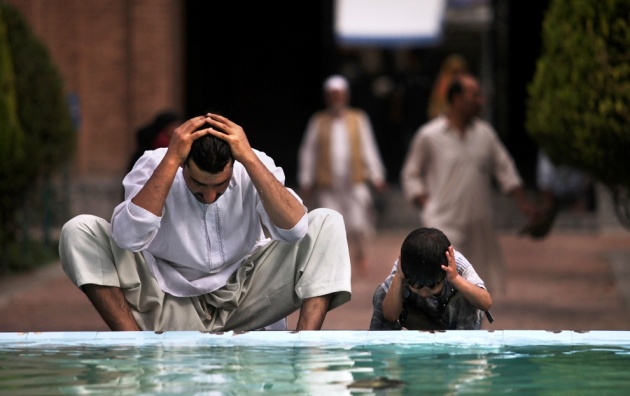 The washing ritual is very interesting as it shows the amount of respect placed on the mosque and ritual practices when presenting your body and mind to speak with Allah; Muslims are also expected to wear nice clothes in addition to cleanliness when praying at the Mosque.

Once these initial practices are completed, Muslims enter the main hall of the mosque that very rarely has any sort of furniture, statues, or figurines as Muslims believe there can be no image representing Allah since he is a wholly spirit. 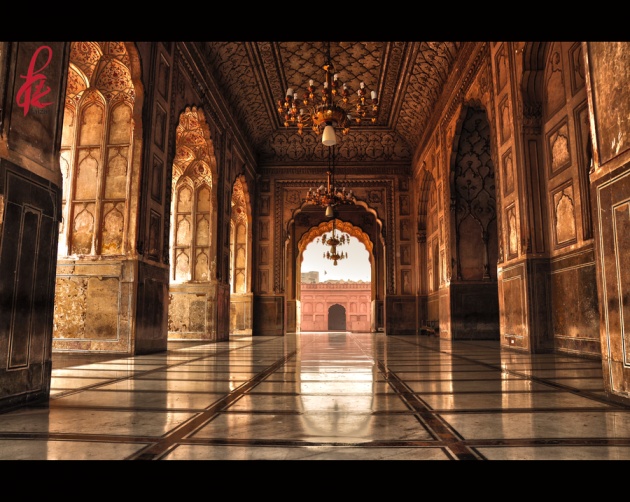 Everyone entering the Mosque sits on the floor showing equality in relation status and women sit apart from men to refrain from any distraction.

The process of praying in the Mosque is unique in its own way but, I find the preparation for prayer quite fascinating in the symbolism associated with every act; I definitely want to see differences in any of the Mosques around town.